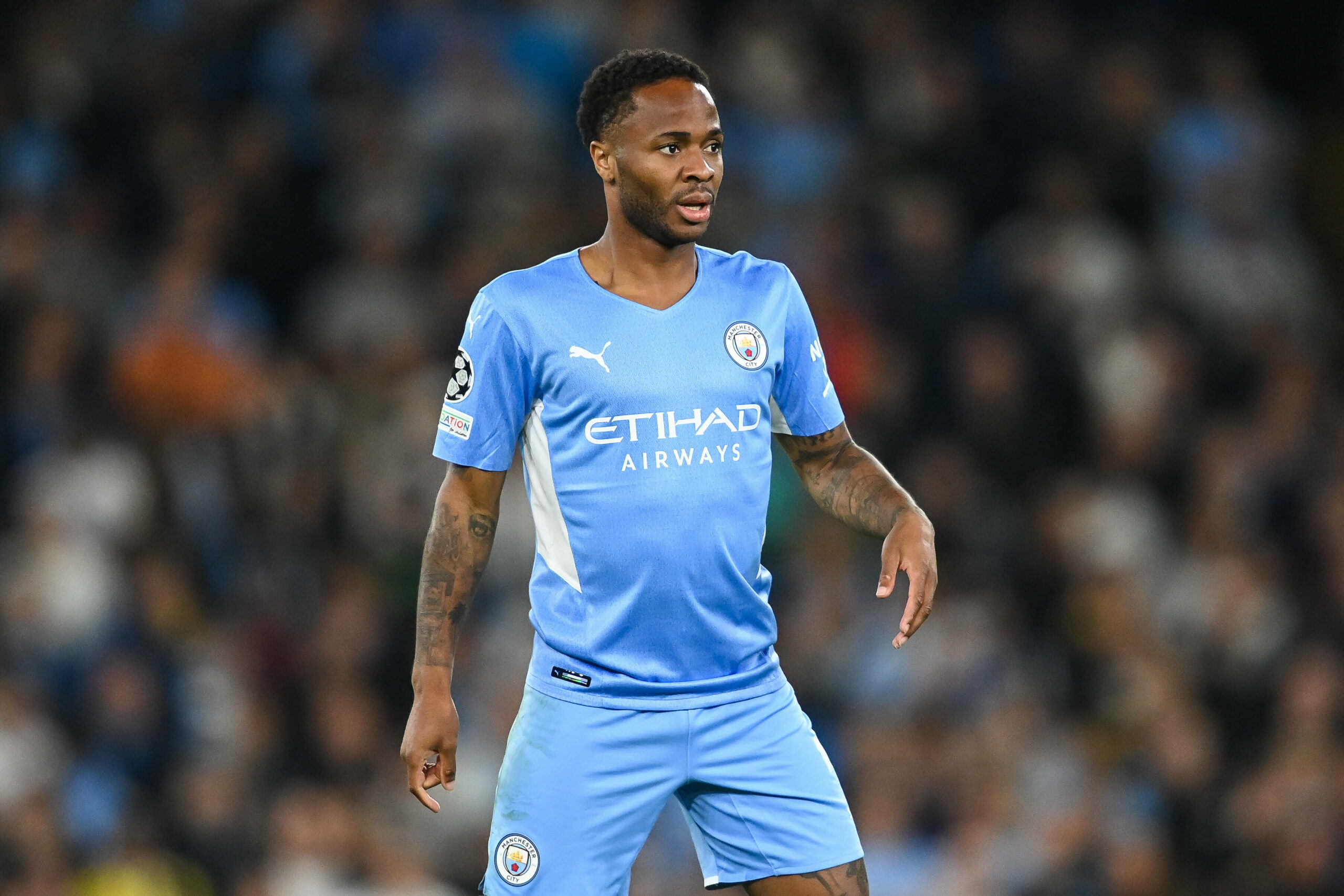 Barcelona are interested in signing Manchester City attacker Raheem Sterling on loan during the winter transfer window, according to Sport (today’s edition, Page 2).

The 26-year-old was linked with the Blaugrana earlier this summer. A swap deal was speculated with Antoine Griezmann, Ousmane Dembele and Sergi Roberto among the players mentioned.

Nothing materialised between the clubs in the end. Sterling has played every game for the Cityzens this term, but four of his five appearances have come off the substitutes’ bench.

He has fallen down the pecking order with the record signing of Jack Grealish. Gabriel Jesus has also made a mini-resurgence, making the right-wing position his own in the league.

It is now reported that the Catalan giants are weighing up a loan bid for the England international. Sterling would be open to the challenge as he is keen on earning more minutes.

It was initially anticipated that Grealish could play in midfield, but it has not been the case. He has continued on the left wing, where he was successful at Aston Villa.

This has had a direct impact on Sterling. He may not break into the line-up unless manager Pep Guardiola decides to rotate his options for a particular game.

Jesus has largely played as a striker for the Cityzens, but he has recently excelled from the right-wing that has also seen Riyad Mahrez settle for a substitute role.

In the past, Sterling has been tasked with leading the line, but he also faces competition there, with Ferran Torres excelling from the position this season.

Despite the limited game time, he remains a key player for Guardiola. Sterling could push for a mid-season exit if his situation does not improve in the coming months.

The Blaugrana would benefit from signing Sterling temporarily, having failed to land a suitable replacement for Antoine Griezmann after his deadline-day exit.

Luuk de Jong looked out of depth against Bayern Munich while Martin Braithwaite is out for a sufficient period of time following knee surgery earlier this month.

Memphis Depay has been the standout among the attacking players, but he needs more quality beside him. Sergio Aguero is likely to make his debut in November after his calf injury.

Sterling could relish the prospect of partnering his former City teammate in the attack. Sterling is valued at €90 million by Transfermarkt. It could take a significant loan fee to sign him.