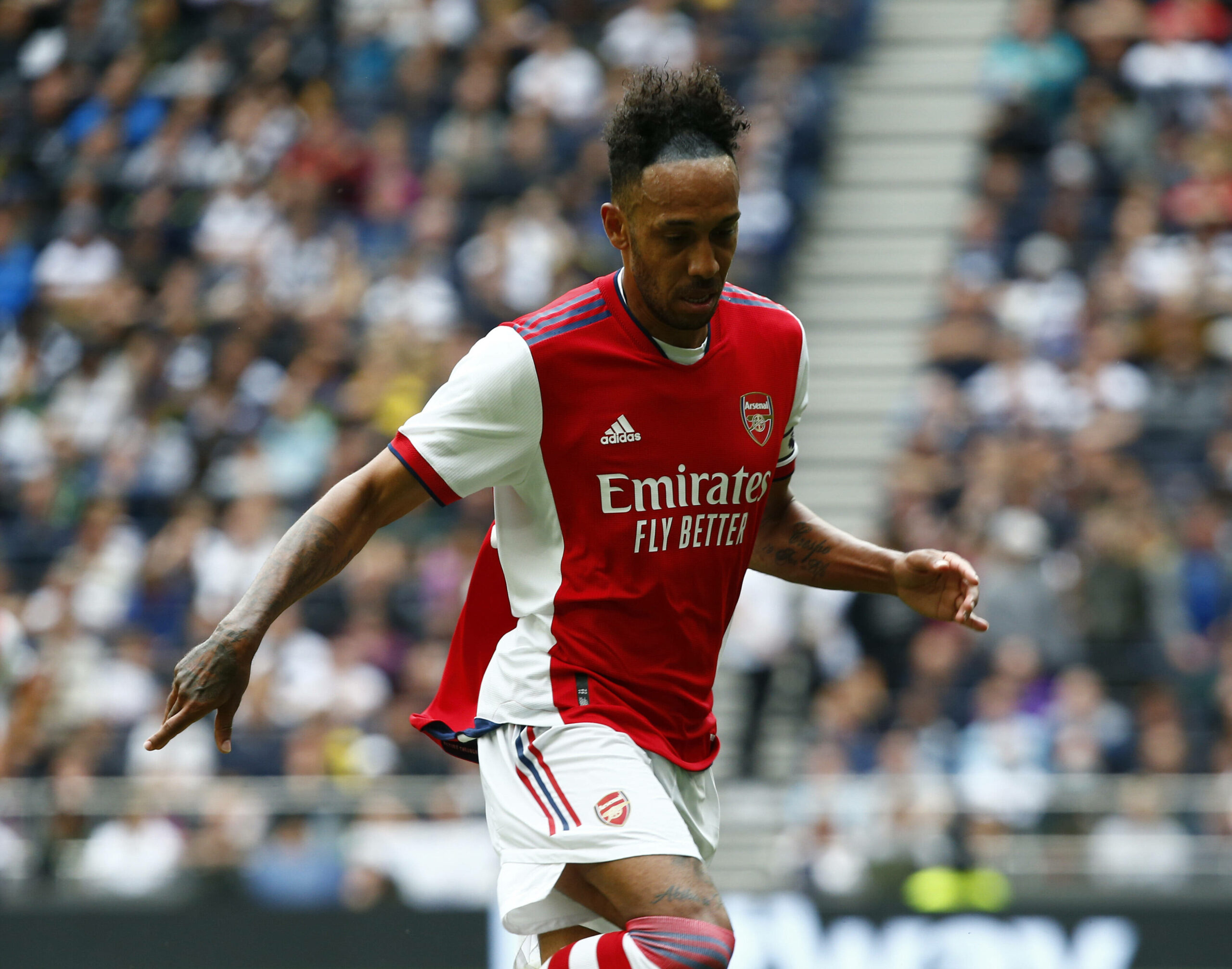 Arsenal star forward Pierre-Emerick Aubameyang has never been a subject of interest from Barcelona, according to Fabrizio Romano.

Although numerous reports yesterday suggested Barcelona proposed Arsenal a swap deal involving Aubameyang and Philippe Coutinho, the Italian journalist is adamant there is no truth in such claims.

Talks about the Catalan giants’ interest in the Gunners‘ captain intensified over the weekend, saying the Blaugrana are keen to send their outcast playmaker in the opposite direction.

It is no secret that Barcelona are desperate to offload Coutinho to trim their whopping wage bill, but a lack of suitors has hindered their efforts/

Therefore, the La Liga powerhouse had reportedly come up with an idea to kill two birds with one stone.

A swap deal that would see Coutinho return to the Premier League and Aubameyang move to Spain does make sense when you look at it from Barca’s perspective.

It would allow them to get rid of an underperforming high-earner and bolster their strike force further from the acquisition of Sergio Aguero from Manchester City.

However, for any Barcelona fans with a glimmer of hope that the club came close to dispatching the out-of-favour forward, Romano has now put the speculation to bed.

Aubameyang had a disappointing 2020/21 season by his high standards, bagging just ten goals in 29 Premier League appearances under Mikel Arteta.

The 32-year-old striker was left out from Arsenal’s matchday squad for their 2021/22 opener against Brentford, with some reports even saying Arteta deemed his training attitude unprofessional.