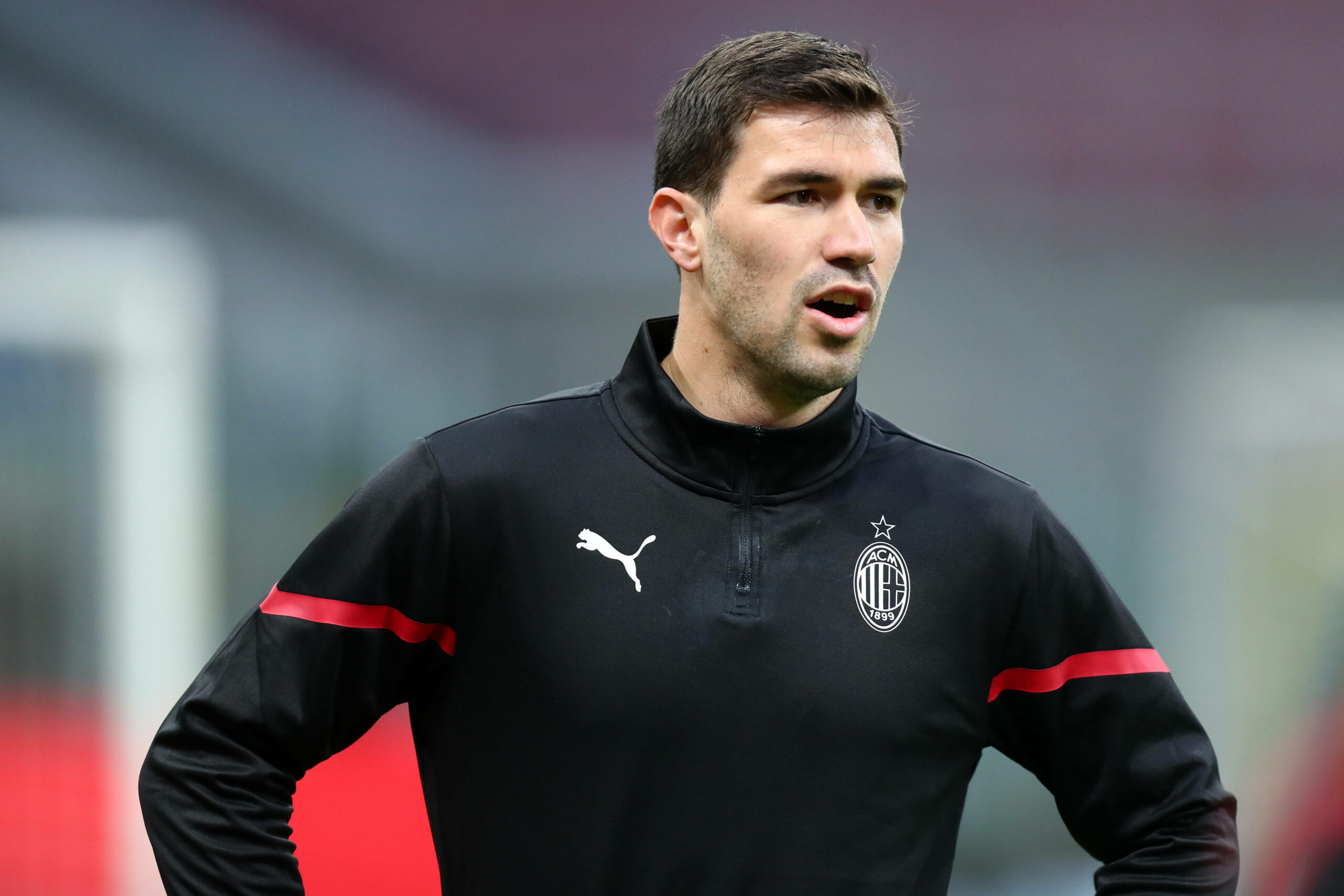 Barcelona have been linked with a move for unsettled AC Milan captain Alessio Romagnoli, who could leave the San Siro this summer.

As per Sport, the Catalans are entertaining the idea of including Philippe Coutinho or Miralem Pjanic in a swap deal to land the Italian defender.

Milan are interested in both players, but the duo’s whopping salaries could be a sticking point as they are said to be unwilling to drop their wages.

Ronald Koeman has deemed Coutinho and Pjanic surplus to requirements and is looking to send them away this summer to lower his side’s wage bill.

Although the Rossoneri would be glad to receive both Barca’s outcasts, they cannot afford the pair’s salaries and would need them to take a pay cut.

Meanwhile, Koeman hopes to plug his team’s defensive leaks in the summer and wants to add a top-class centre-back to partner Gerard Pique.

Therefore, Barcelona have laid their eyes on Romagnoli, who has less than a year left to run on his current contract at the San Siro.

Milan are not enthusiastic about renewing with their out-of-sorts captain as they look to cut ties with all Mino Raiola’s clients following the Gianluigi Donnarumma saga.

Despite being an omnipresent figure for the Rossoneri for five years beforehand, Romagnoli fell down the pecking order under Stefano Pioli down the final stretch of last season.

After managing to secure the Englishman’s services permanently earlier in the summer, Milan could be willing to sell Romagnoli in the ongoing transfer window.