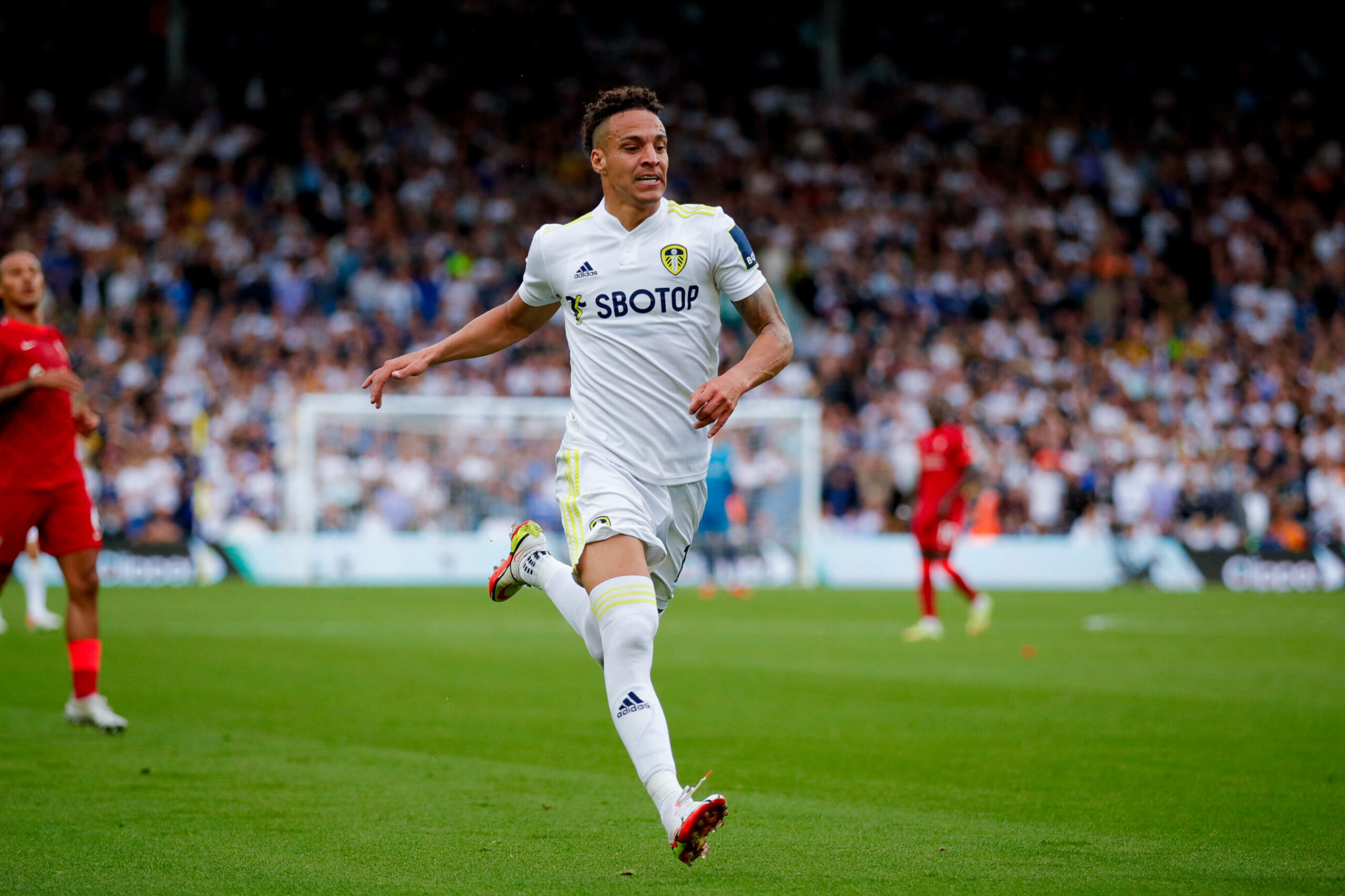 The Blaugrana loaned out Antoine Griezmann to Atletico Madrid on transfer deadline day, and they were actively searching for a last-gasp replacement.

The Catalan giants eventually signed Luuk de Jong from Sevilla on loan, but it appears that they were interested in landing Rodrigo ahead of the Dutchman.

A loan approach was made four hours before the 11.00 pm deadline on August 31. However, Leeds had no plans of negotiating a loan deal for their €30m signing.

The player also had no qualms with the decision as he had already committed to staying with the club for a second season despite a frustrating debut campaign.

Leeds made a big statement by landing Rodrigo last summer, but he struggled in his maiden English campaign with just nine goals and three assists from 31 outings.

The Spain international has not been a frequent goal-getter in his career. He has still been a quality distributor, with his assists making up for the lack of regular goals.

That has somewhat been missing at Leeds. He did find his form towards the tail-end of the previous campaign, bagging four goals from as many Premier League matches.

The interest from the Blaugrana is not a surprise as they have been linked with him on multiple occasions in the past. He has vast experience playing in Spain with Valencia.

With the transfer window closed, the 30-year-old will be focused on marking his mark at Leeds. He has had a tough start to the campaign with no goals/assists from four games.

He is now a regular starter under Marcelo Bielsa, unlike last season. He needs to find his feet as soon as possible, or the Whites could be tempted to cash in on him.

Barcelona could return for him at the turn of the year, considering Martin Braithwaite could be out for four months with a knee injury while there are doubts over De Jong’s ability.

Memphis Depay has impressed leading the line in his early Blaugrana career. Sergio Aguero was expected to be the leader of the attack, but he is out until late October with a calf concern.

Judging by the Argentine’s fitness concerns at Manchester City in his later years, there are no assurances that he would be fit for selection. The Blaugrana may need to handle him with caution.

Read: Why Jesse Lingard’s contract rejection may not be good news for West Ham.