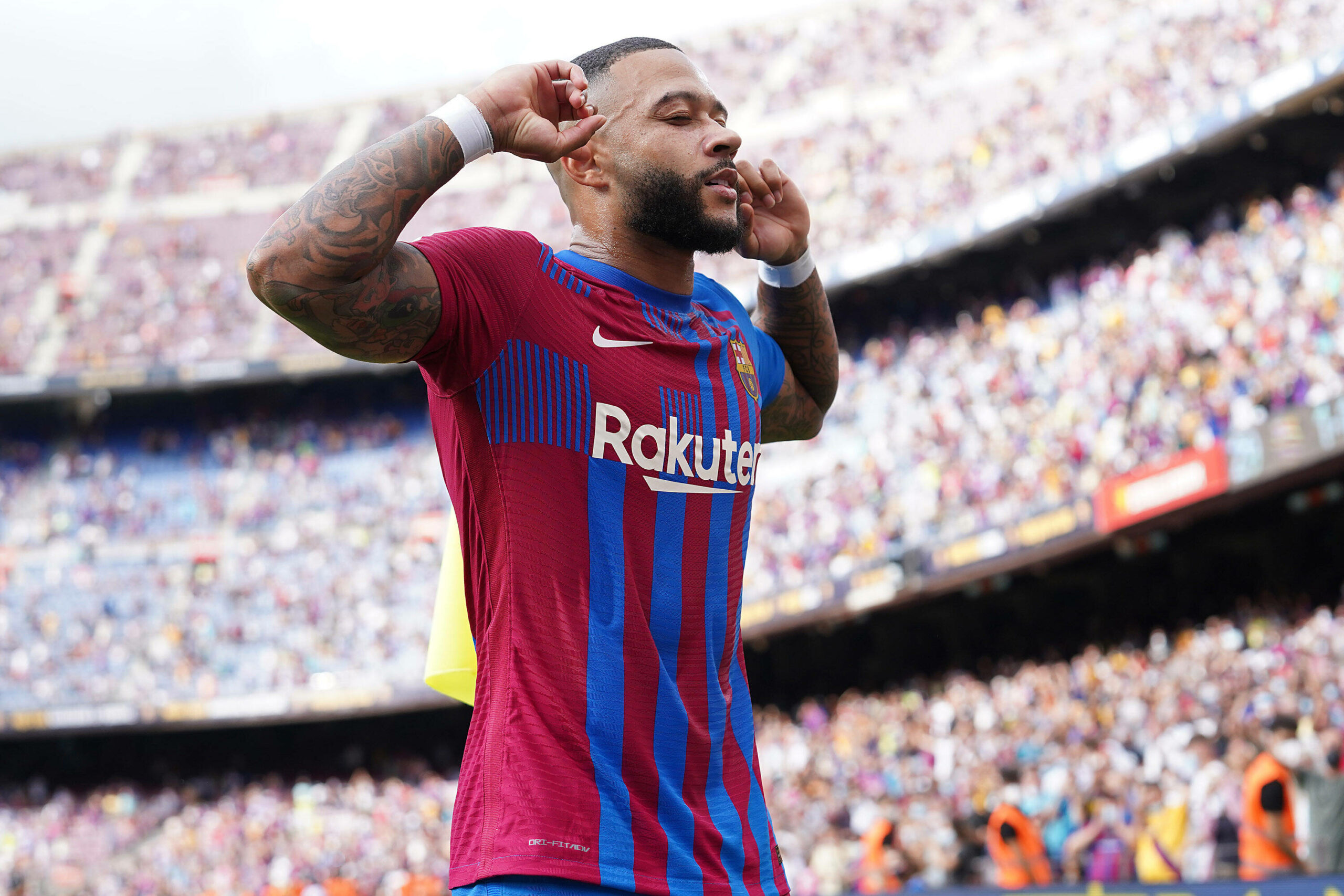 Camp Nou is the venue as Barcelona and Bayern Munich go head-to-head in a massive, heavyweight Champions League showdown on Tuesday.

Drawn together with Benfica and Dynamo Kiev in Group E, both sides are heavily expected to progress to the knockout stage.

So this match-up could play a vital role in the battle for the top spot as Barcelona seek vengeance for their epic 2019/20 quarter-final elimination.

The most recent Champions League encounter between Barcelona and Bayern will long remain embedded in the Catalan faithful’s minds as their heroes led by Lionel Messi suffered a humiliating 8-2 loss in the 2019/20 quarter-final.

In fact, the Bavarians have inflicted seven defeats on Barca in all major UEFA European competitions (D2, L2), at least three more than any other side.

However, there is a reason for concern, as both Bayern’s reverses in European H2Hs have come at Camp Nou, seeing the Germans lose by 3+ goals ‘to nil’ on each occasion.

Indeed, Barcelona brushed Pep Guardiola’s Bayern team aside with an overwhelming 3-0 victory in the first leg of their 2014/15 semi-final tie at Camp Nou – their most recent such contest.

Confidence should be high as the Catalan heavyweights have suffered just two defeats in their last 62 home outings in the Champions League (W50, D9).

Adding to this sentiment, Barcelona have not lost their inaugural fixture of a new Champions League campaign since going down 3-2 at St James’ Park against Newcastle United in 1997/98.

They have since won 17 of their subsequent 22 Champions League openers, drawing the other five.

However, this will be Barcelona’s first Champions League campaign without Messi since 2003/04, though it may not necessarily derail their hopes of winning.

The Blaugrana have racked up nine victories in their last ten games in the competition without the Argentine superstar (D1) and have failed to find the net only once in their previous 23 such contests.

Memphis Depay, who could make his Champions League debut for Barcelona, has registered seven goals and four assists in his last 14 starts in the competition’s group stage.

Hansi Flick’s off-season departure for the German national team has not shattered Bayern, as they have started their life under new boss Julian Nagelsmann with five wins from six competitive matches (D1).

Going into this showdown on the back of a 4-1 away thumping of RB Leipzig in the Bundesliga, the Bavarians will be looking to maintain their outstanding unbeaten away run in Europe’s most prominent club competition.

The perennial German champions have gone undefeated in 18 straight Champions League travels (W14, D4) since a 3-0 reverse at the hands of Paris Saint-Germain in the 2017/18 group stage.

Bayern already boast the longest unbeaten run in the competition history, which speaks highly of their European credentials.

Looking to conquer the Champions League for the first time since 2019/20, the Bundesliga juggernauts have started each of their last 17 competition journeys with a victory, stretching back to 2003/04.

Nagelsmann will turn to his headline performer Robert Lewandowski to lead his team’s charge at Camp Nou.

The coveted Polish striker has clocked up 28 Champions League goals since the start of 2018/19, at least eight more than any other player.

What’s more, Lewandowski has drawn a blank in just three of his last 17 appearances in the competition’s group phase, scoring 23 times across that sequence.