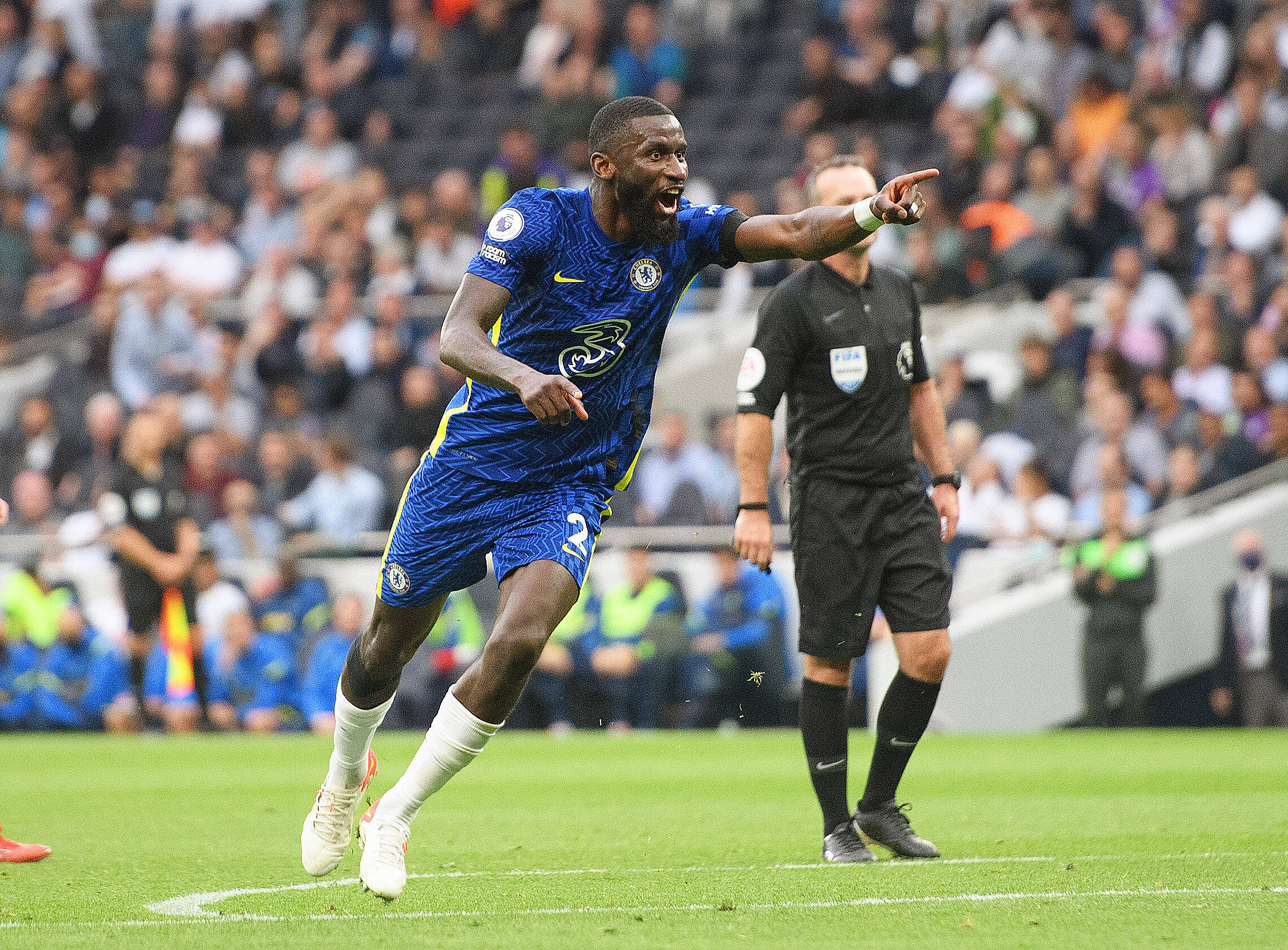 The German has entered the final year of his contract with the Blues, and he has yet to agree on a possible extension.

Blues boss Thomas Tuchel is keen to keep the centre-back, but contract negotiations have reportedly stalled.

Bayern have now made contact with Rudiger’s representative over a potential free transfer next summer.

However, Rudiger would still prefer to sign a new long-term deal with the reigning European champions.

Rudiger has been a revelation for the Blues since Tuchel replaced Frank Lampard as the head coach in January.

He has struggled in the past with his positioning when it comes to playing in a traditional 4-3-3 set-up.

However, the change to a three-man backline has brought the best out of him with the Blues.

The former Roma man has been ever-present as the left-sided central defender this season.

The Blues’ hierarchy have refused to meet his demands which has put the negotiations at a standstill.

Fresh talks are planned. Rudiger is eyeing a final big-money contract and remains hopeful that it will be at Chelsea.

Another potential stand-off could see him seriously consider his options ahead of the New Year.

The German can finalise a pre-contract with a foreign club in January as things stand.