Bayern Munich to make an approach for Chelsea’s Timo Werner 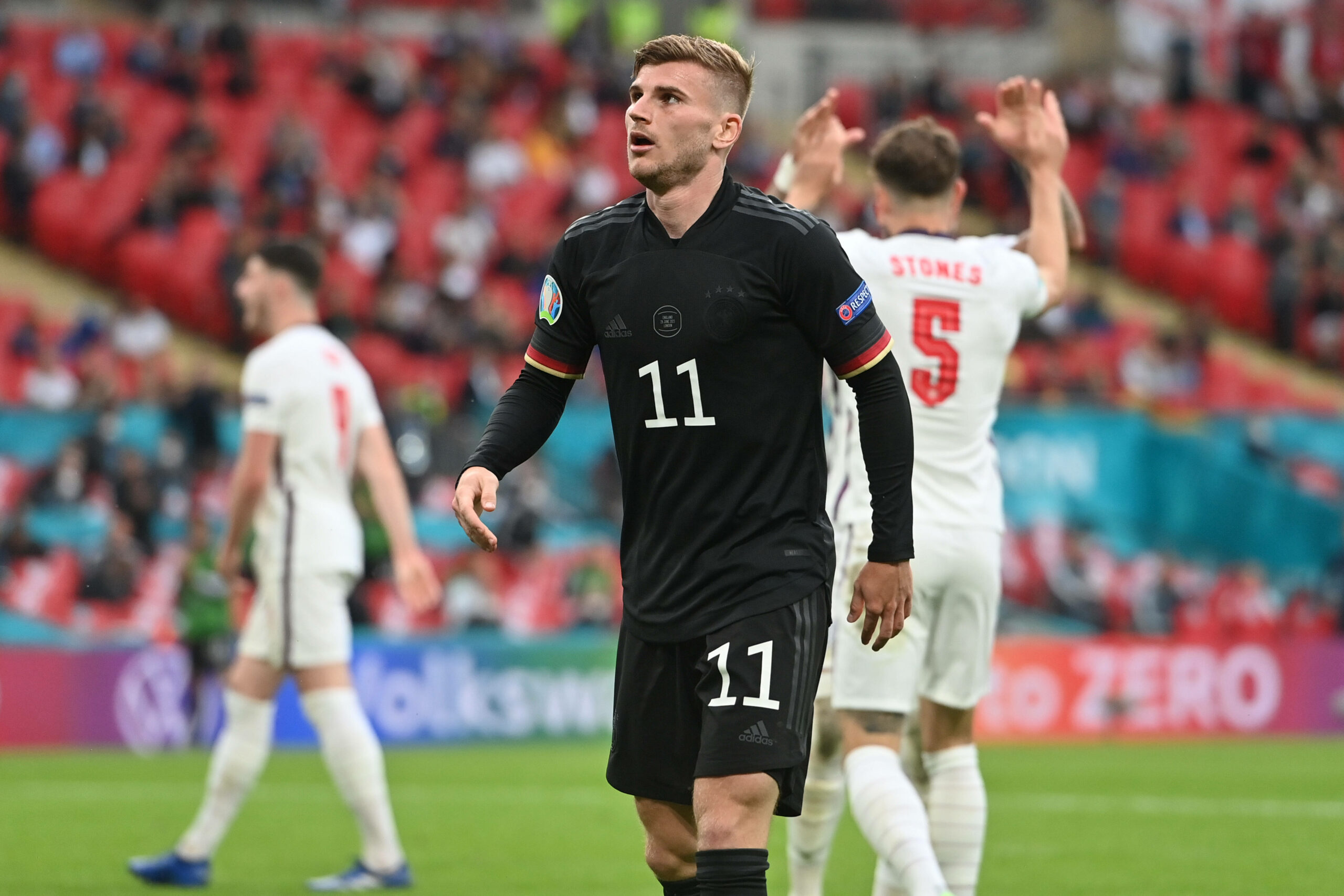 Bayern Munich have reportedly reignited their interest in Chelsea forward Timo Werner after missing out on his signature last summer.

According to Football Insider, the perennial Bundesliga champions could make a new attempt to land the German star, who swapped RB Leipzig for Stamford Bridge for €53 million in summer 2020.

Bayern were interested in signing Werner ahead of the 2020/21 campaign, but the 25-year-old rejected a move to the Allianz Arena to switch to the Premier League.

Despite clocking up 12 goals and 15 assists in 51 competitive appearances this past season, the lightning-fast forward failed to live up to expectations in west London.

Werner’s lack of finishing could hamper his playing time next season should Chelsea complete the signing of Borussia Dortmund’s Erling Haaland.

The Blues are actively searching for a new striker to lead the line next term, and they have earmarked the Norway international as their number one target.

Although Dortmund have been adamant Haaland won’t leave the Bundesliga this summer, the Premier League heavyweights are planning to test their resolve with a monstrous bid.

If Chelsea land Haaland or any other out-and-out striker, Werner could be either relegated to the bench or shifted to the wing.

It is impossible to expect the German to reconcile with the prospect of playing second fiddle to anyone, especially with the 2022 World Cup approaching rapidly.

Therefore, Bayern’s hopes of bringing the Stuttgart academy graduate back to his homeland could receive a boost.

Julian Nagelsmann’s arrival at the helm this summer is another reason Werner could join the Bavarians.

The two shared the dressing room at Leipzig back in 2019/20, with Nagelsmann getting the best out of Werner. He registered 34 goals and 13 assists from 45 games back then.

Chelsea will need to make a significant financial sacrifice to capture Haaland, and selling Werner for a substantial fee could help them raise funds to match Dortmund’s demands.