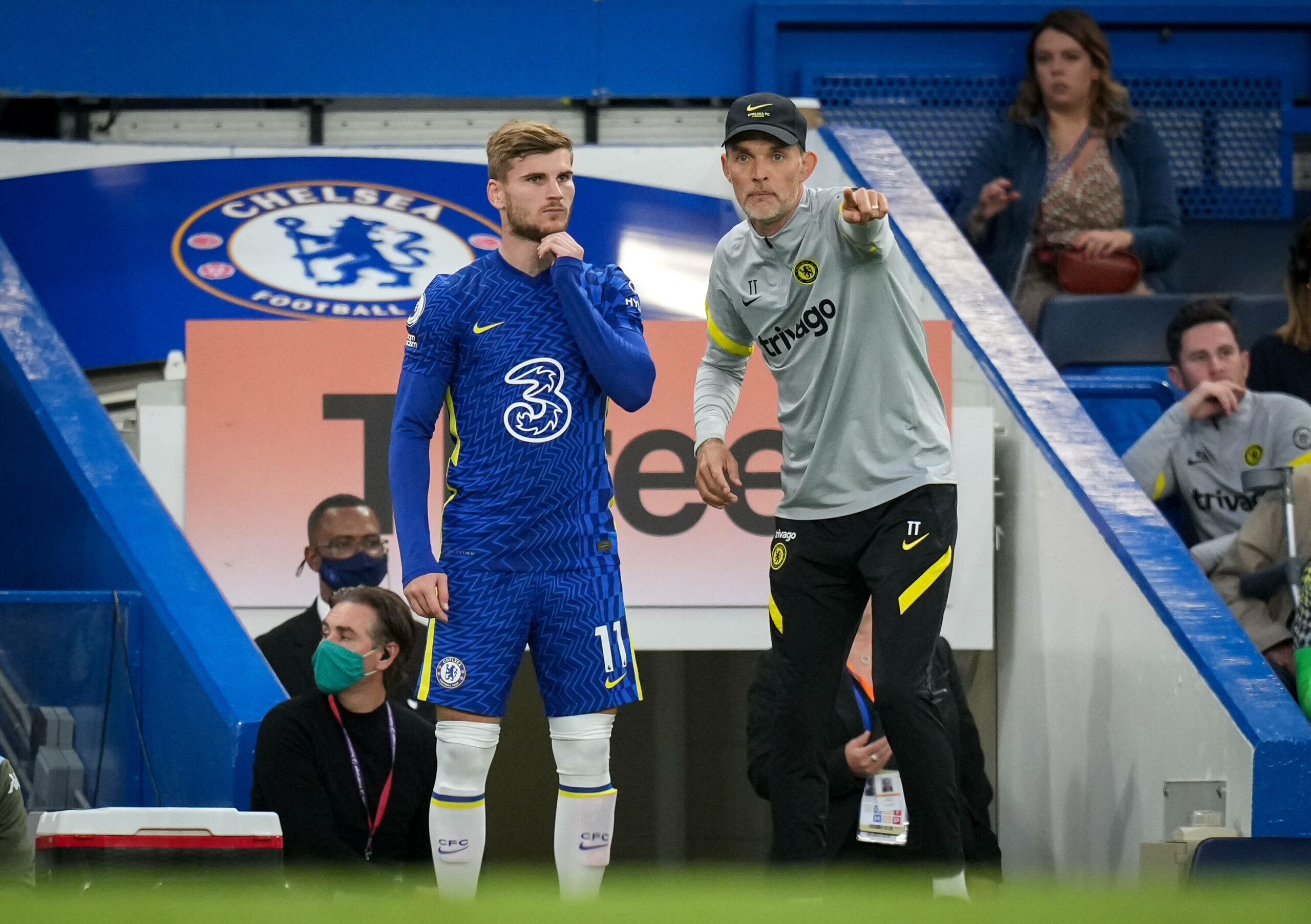 The Germany international had a mixed debut season with the Blues last term, and he is now out-of-favour for a starting role under manager Thomas Tuchel.

Bayern were previously linked with the 25-year-old before he joined the west London giants. It is now reported that they are weighing up an offer for his services.

The German champions see him as an option to provide cover and competition for Robert Lewandowski. They are open to signing him as early as January.

Werner registered a decent tally of 12 goals and 15 assists for the Blues last term, but he was guilty of squandering several clear-cut scoring chances.

A section of fans were clearly frustrated with his displays, and the club have since acted with the club-record purchase of Romelu Lukaku from Inter Milan.

Lukaku has already made his mark on his return with three goals from as many games. Werner has played just nine minutes off the bench in those matches.

With Tuchel’s 3-4-2-1 formation, there is only room for two attacking players behind Lukaku. It seemed that Werner could line up alongside the Belgian, but that has not been the case.

Judging by his recent situation, it appears that he may have to settle for regular starts in the Cup competitions.

This could urge him to assess his options ahead of the New Year. It has already been claimed that he has made contact with former Leipzig and current Bayern boss Julian Nagelsmann.

Nagelsmann brought the best out of him at Leipzig. Werner scored a stunning 34 goals playing in a two-striker partnership at the club during the 2019/2020 season.

A reunion is deemed a realistic possibility. However, Tuchel was reluctant to loan Hudson-Odoi to Borussia Dortmund late last month. He may oppose a mid-season departure.

Werner, who is valued at €65 million by Transfermarkt, may have to wait until the end of the 2021/22 campaign before pursuing a potential return to Bundesliga where he has excelled.