Ben Chilwell at risk of missing out on World Cup squad 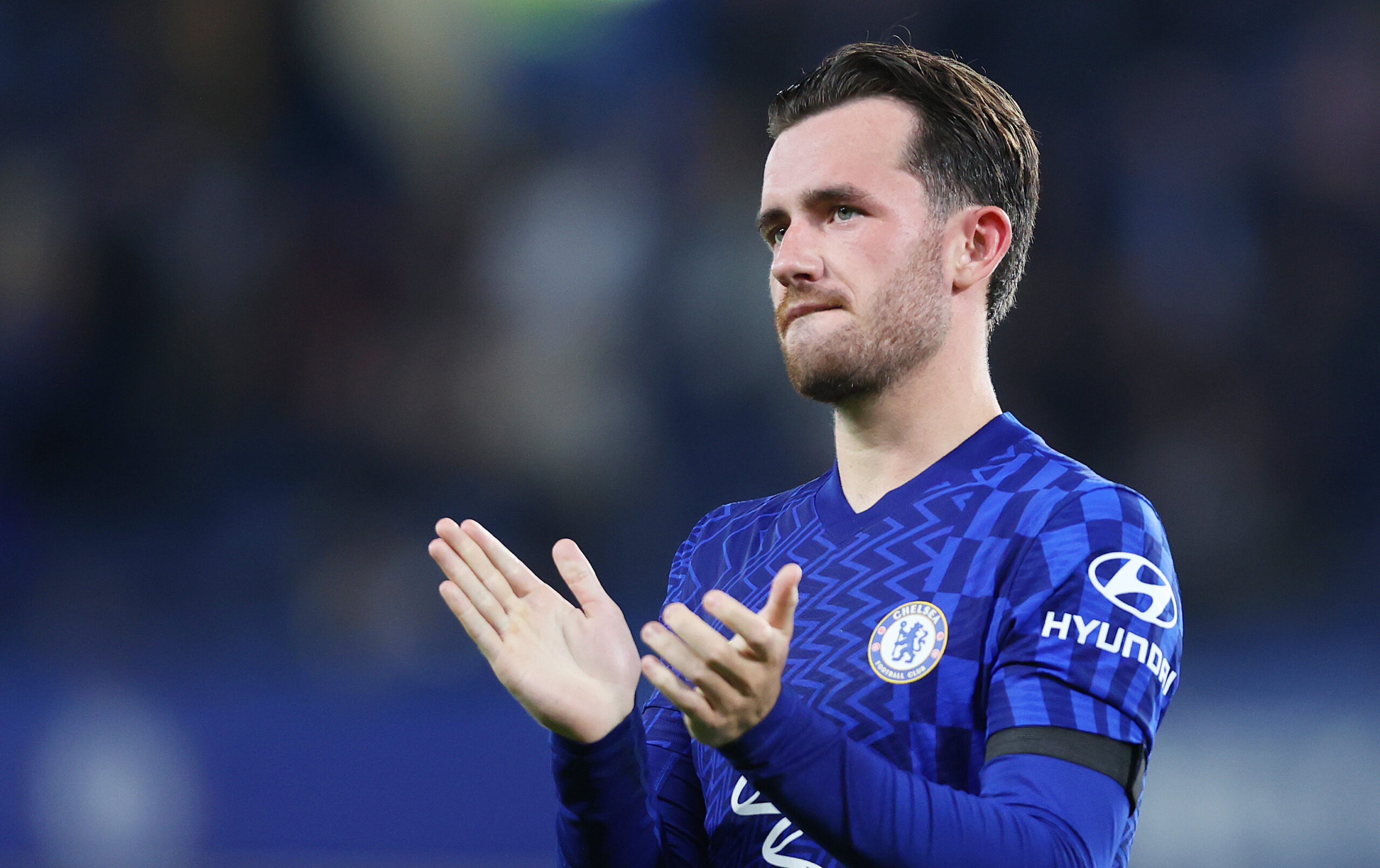 This time last year, everything seemed to be going well for Ben Chilwell. He had made a fine start to life at Chelsea, following his £50 million move from Leicester City.

In addition, he was comfortably England’s first choice at left-back. He was so far ahead of the rest in the pecking order that when he was injured in September 2020, Gareth Southgate opted to pick a squad with no left-backs at all.

His early days at Stamford Bridge were very encouraging. Then-manager Frank Lampard put plenty of faith in him, starting him in every league game when he was fit.

Lampard’s departure, and the subsequent arrival of Thomas Tuchel, impacted his game time. Now he was only starting around half of Chelsea’s league games while playing second fiddle to Marcos Alonso in the other half.

But there was still no need to panic, as Tuchel’s actions made it very clear that he was still first choice. The German opted for Chilwell in both the Champions League and FA Cup finals. His place at the Blues seemed very secure.

However, there was a new threat emerging on the international stage. Luke Shaw, who hadn’t featured for England since 2018, had enjoyed an impressive revival at Manchester United.

In the lead up to the European Championships, many people wondered which of the two would be Southgate’s first-choice left-back.

Somewhat bizarrely, neither started the first game. Despite both being fit, Kieran Trippier was chosen at left-back to face Croatia. To make things even more fascinating, Chilwell was left out of the squad entirely.

This was seemingly the beginning of the downfall for the former Leicester man. Having been an almost guaranteed starter a year earlier, he was now a third option.

The 24-year-old didn’t play a single minute at the tournament. Meanwhile, Shaw was one of the summer’s standouts, scoring in the final, assisting three, and keeping four clean sheets.

Furthermore, he has also lost his place in Chelsea’s side. So far this season, he has made just one start in all competitions in a Carabao Cup victory against Aston Villa – during which he missed a penalty in the shootout.

And, with Alonso making an encouraging start to the campaign, it’s difficult to see Chilwell breaking back in anytime soon.

So, what next? Will Chilwell get himself back in the frame for the England national team? With the World Cup just over a year away, he is running out of time to make an impact.

Here is where the Chelsea man will be worried. Due to the COVID-19 pandemic, teams at Euro 2020 were allowed expanded squads of 26, as opposed to the usual 23. Southgate is likely going to have to cut three players from his summer squad.

During the European Championships, only three outfield players didn’t feature. Chilwell was one of them, alongside Conor Coady and Ben White.

Coady is still being picked in England squads, while White is a regular starter for Arsenal. This leaves Chilwell as arguably the first on the chopping block.

It’s not the end of the line for Chilwell – he still has ample time to make an impression, and he’ll get plenty of opportunities if he stays fit.

However, he must make the most of the chances he gets, or he may miss out again.