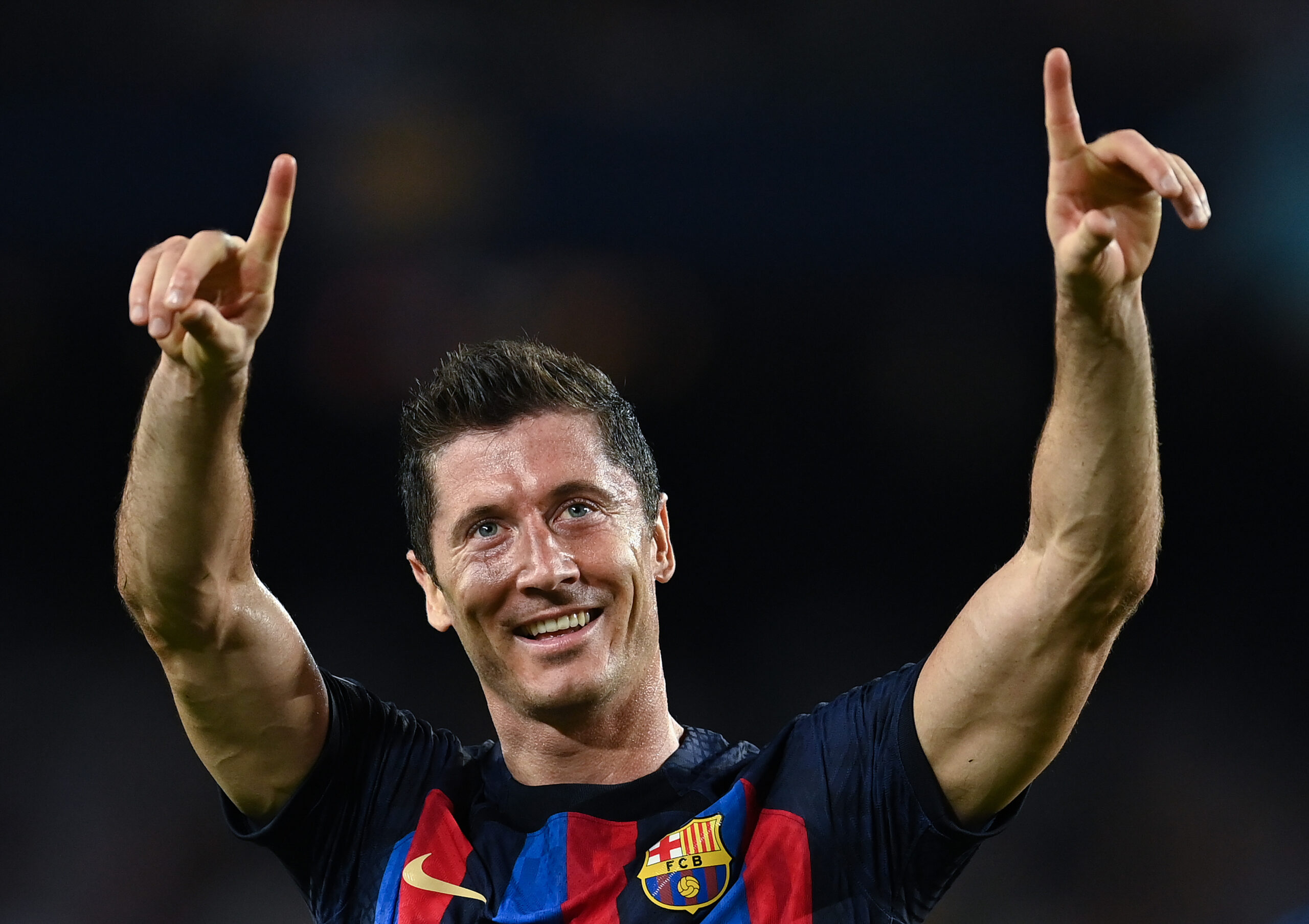 The 2022/23 Champions League season is well underway as we take a look at the five most exciting matches to keep an eye on next week.

All matches in Europe’s most prestigious club competition are available to watch online via Champions League live streams.

In a repeat of last season’s Champions League group stage, Bayern Munich and Barcelona are set to square off in a mouth-watering Group C encounter.

Unlike last season when they suffered their first group phase exit in 17 years, Xavi Hernandez’s new-look squad got the 2022/23 European campaign off to a flying start.

Robert Lewandowski’s hat-trick catapulted Barcelona to an overwhelming 5-1 home triumph over Viktoria Plzen, as the Polish goal-getter returns to his old home as an enemy.

Following a routine 2-0 win at Inter Milan on matchday one, the Bavarians will be out to prove Lewandowski he was wrong to swap them for the Spanish outfit in the summer.

Liverpool’s path to redemption following an embarrassing 4-1 defeat at Napoli in their Group A curtain-raiser begins at Anfield against an in-form Ajax.

Things are not going well for Jurgen Klopp’s side early in the season, and the Lancers’ visit to Merseyside won’t be doing them any favours as the Dutch heavyweights come into proceedings amid a purple patch.

All signs are pointing to a spectacle.

A disheartening 1-0 matchday-one reverse at Dinamo Zagreb put the final nail in Thomas Tuchel’s coffin as Chelsea sacked the German manager to appoint Graham Potter as their new chief of staff.

The former Brighton & Hove Albion boss will make his continental debut as the new Pensioners manager against Red Bull Salzburg at Stamford Bridge.

Unlike Chelsea, the perennial Austrian champions had a decent Champions League opener, holding defending Serie A holders AC Milan to a 1-1 home draw.

Earning all three points in this fixture could prove vital to the Blues’ bid to progress from a competitive-looking Group E, but Salzburg are no pushovers.

Manchester City and Borussia Dortmund will trade tackles at the Etihad Stadium in Group G top-table six-pointer, with both sides enjoying stellar starts to the new Champions League season.

Man City and Die Borussen last met in the 2020/21 Champions League quarter-finals, with the Cityzens winning both legs via an identical 2-1 scoreline.

Based on both sides’ attacking-minded football, the Etihad crowd could be in for a treat.

Reigning Champions League holders thumped Celtic 3-0 at Parkhead on an opening day and will be hoping for more of the same against underperforming RB Leipzig.

After succumbing to a dismal 4-1 home defeat to Shakhtar Donetsk on matchday one, there’s not much the Germans can hope for at the Santiago Bernabeu.

However, Die Roten Bullen will take the field led by new head coach Marco Rose as the club parted with Domenico Tedesco in the wake of a humiliating loss to the Ukrainians.

The new-manager effect could be the only silver lining against Carlo Ancelotti’s high-flyers, who have won all six competitive matches this season.