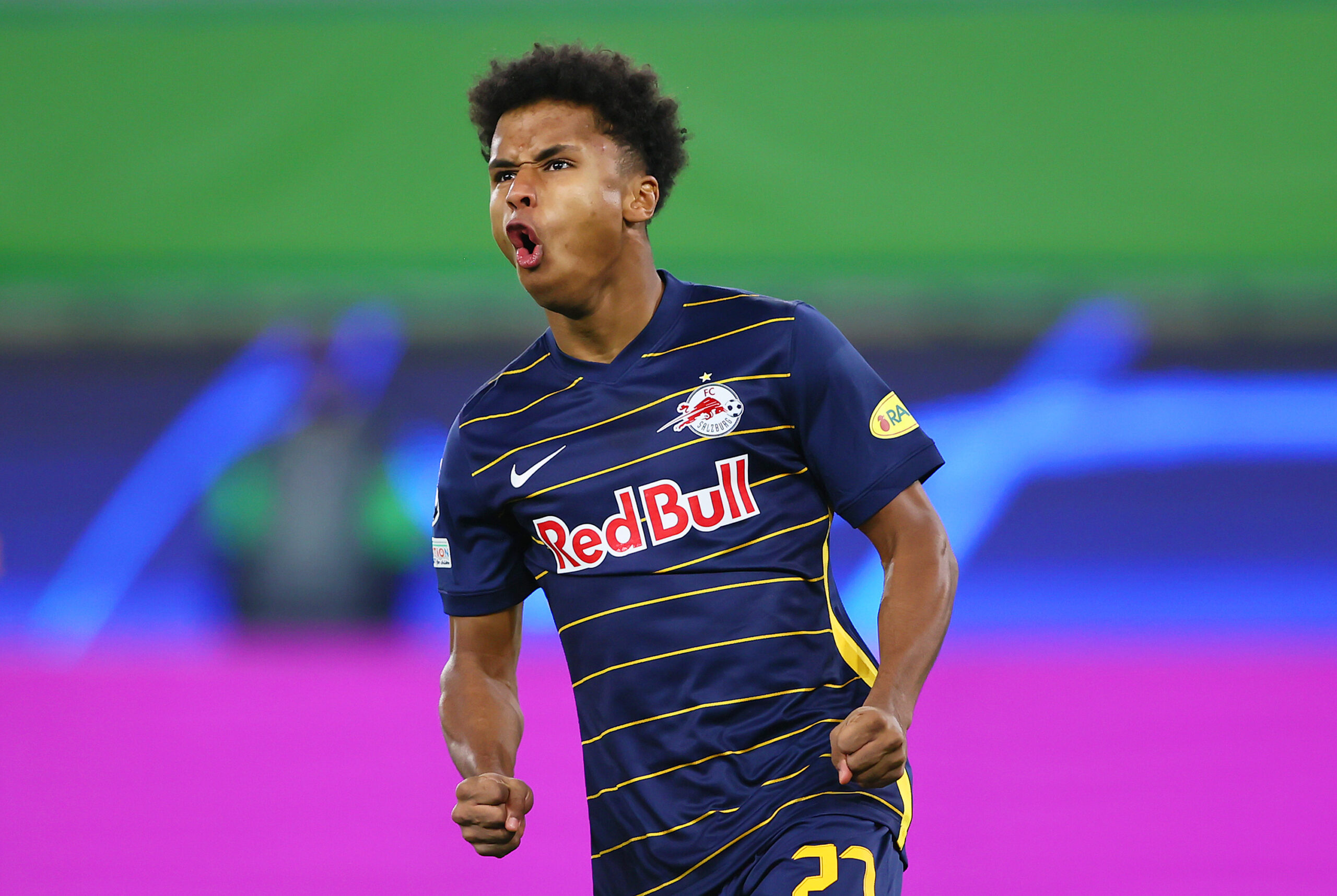 According to reputed journalist Fabrizio Romano, Borussia Dortmund could soon be closing in on the signing of the coveted young forward Karim Adeyemi.

Liverpool and Newcastle United have emerged as potential suitors for the 20-year-old forward, who has gone from strength to strength at the Red Bull Arena.

While the Reds reportedly see Adeyemi as an ideal long-term replacement for underperforming Roberto Firmino, the Magpies are chasing Europe’s top talents following the Saudi-led takeover.

However, both Premier League sides could be missing out on signing the German prodigy after Dortmund accelerated their interest in the three-cap international.

As per Romano, Die Borussen and Salzburg have been in talks over Adeyemi’s switch to the Signal Iduna Park since November, with the Bundesliga outfit increasingly confident of getting the deal over the line.

Dortmund have earmarked Adeyemi as their prime objective after securing the signature of Niklas Sule from Bayern Munich earlier this week.

Salzburg have slapped a £34m price tag on their starlet’s head, and the German heavyweights are seemingly willing to meet their demands to close the deal in the coming weeks.

Borussia’s interest in one of Europe’s hottest young prospects comes in light of Erling Haaland’s inevitable departure in the summer.

Barcelona are reportedly ready to go all out to sign the Norway international at the end of the season, which threatens to leave Marco Rose short of reliable attacking options.

Meanwhile, Adeyemi has been in superb form for Salzburg this season, clocking up 18 goals and four assists in 28 appearances across all competitions.

He played an essential role in helping the Red Bull outfit reach their first-ever Champions League knock-outs, where they will meet Bayern in an exciting last-16 tie.

Adeyemi featured in all six group stage fixtures, tallying three goals and two assists, including his vital contribution against Sevilla on Matchday 6.

Since the Signal Iduna Park has proved to be fertile ground for uncut diamonds over the years, there is no doubt that the Salzburg jewel could be heading to the best possible environment to develop his potential.

In the meantime, Dortmund could cash in on another highly-rated youngster as Liverpool have a firm interest in Jude Bellingham.