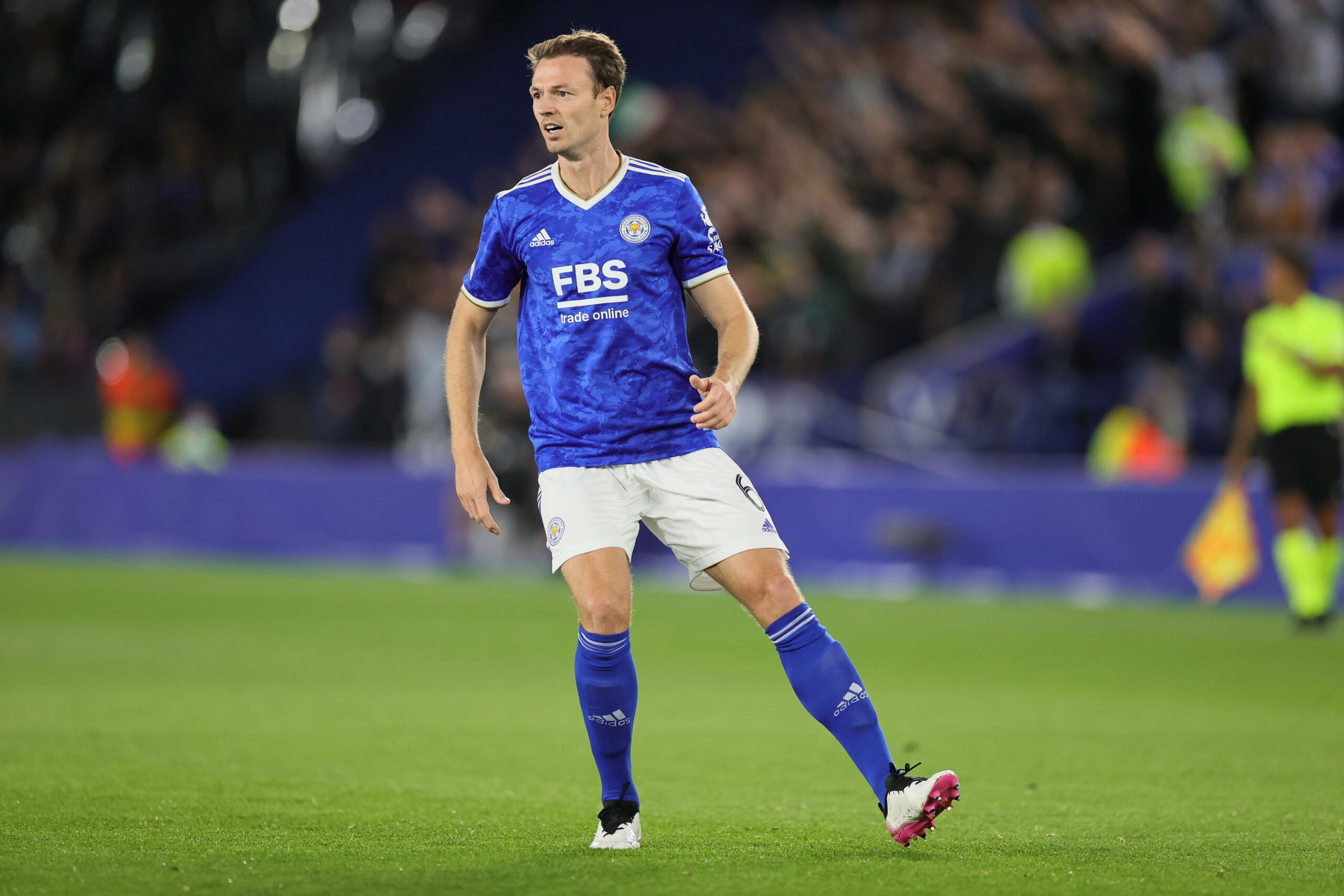 Leicester City manager Brendan Rodgers was impressed with Boubakary Soumare and Patson Daka, who made their full debuts for the club against Napoli on Thursday.

Soumare and Daka joined the Foxes from Lille and Red Bull Salzburg this summer, but they have been restricted to substitute appearances in the Premier League.

The duo were handed starts in the Europa League clash against Napoli last night, and Rodgers was delighted with the overall performance from the new signings.

He told Leicester Mercury: “Bouba [Soumare] I was delighted with. He had a really good 70 minutes. But he tired towards the end. It’s his first start in a really high-level game.”

“He [Daka] showed good composure and physicality. I was disappointed for him with the goal and the big celebration. He’s always a threat and always looks to get into the box.”

Meanwhile, Rodgers also provided an update on Jonny Evans’ fitness. The centre-back made his first start for the club since the FA Cup final against Chelsea in May.

However, he was substituted midway through the game, with Caglar Soyuncu replacing him. He suffered a recurrence of his foot problem and is doubtful for Sunday.

Rodgers added: “It probably will do. I felt he was struggling to push off, so we’ll see how he is in the next 24-48 hours.”

The Foxes drew 2-2 against Napoli, but they were in a good position to secure three points at one stage.

The Foxes faced plenty of pressure towards the end of the opening half, but they managed to hold onto their lead.

Daka appeared to have scored the club’s second after the hour mark, but it was chalked off by VAR for offside.

The disappointment was quickly shed off by Barnes, who capped off his standout display with a 64th-minute goal.

That was not sufficient to deliver the win after two moments of brilliance from Napoli’s Victor Osimhen.

Osimhen scored the first for Napoli with a lifted effort over Kasper Schmeichel after outmuscling Yannik Vestergaard.

Three minutes from time, he made a terrific leap before planting his header into the top-left corner of Schmeichel’s net.

With only the top team qualifying directly for the round of 16, the Foxes will be disappointed with the result.

Evans’ injury is another blow for them, but hopefully there is nothing serious, and he can make a swift recovery.

The Foxes face Brighton & Hove Albion on the road this weekend. They have beaten them in the last three meetings.