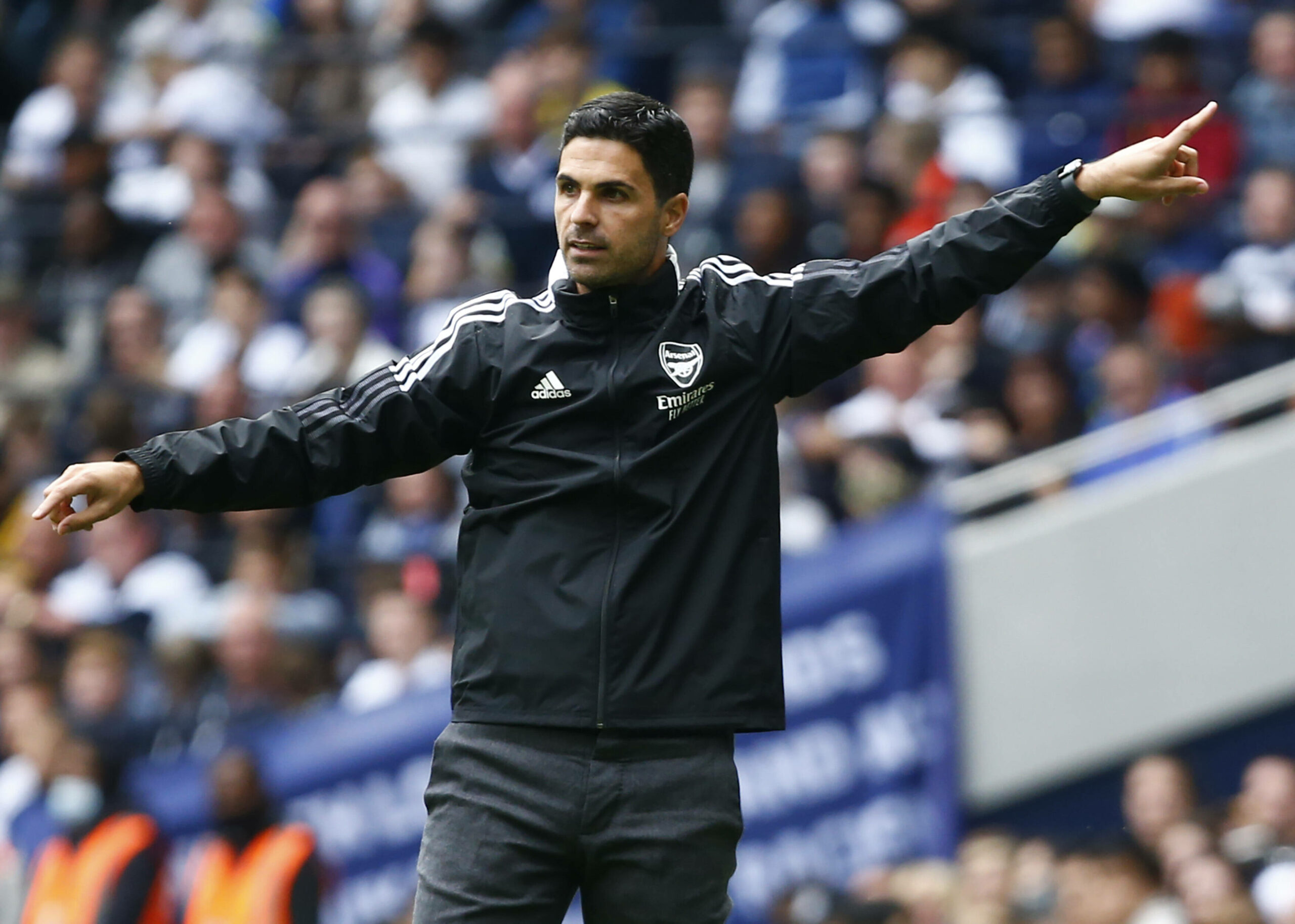 The 2021/22 Premier League season gets underway on Friday as competition debutants Brentford welcome Arsenal to the Brentford Community Stadium.

Led by the Championship record-breaker Ivan Toney, Brentford will be eager to hit the ground running in their maiden Premier League campaign.

Meanwhile, injury-crippled Arsenal have a point to prove this term following two underwhelming seasons, and a trip to the division newcomers could be a perfect place to start.

The Bees finished third in the regular Championship season before ousting Bournemouth and Swansea City in the play-offs to make the Brentford Community Stadium the 59th venue to host Premier League football.

Thomas Frank based his side’s success on a water-tight backline that conceded an average of just 0.91 goals per game during the regular season.

Their inaugural Premier League fixture pits them against an Arsenal side they lost to 3-1 in their only previous competitive encounter back in the 2018 Carabao Cup.

After back-to-back eighth-place finishes, Arsenal will be desperate to step up this season, especially without the distraction of European football.

For the first time in 26 years, the Gunners will not be playing in a European competition.

Mikel Arteta has received explicit instructions to bring European football back to the Emirates, and Arsenal’s form from the second half of last season provides a platform to build on.

Additionally, only Manchester United can boast a longer unbeaten league run away from home than Arsenal (W5, D2).

Arteta can draw more comfort from knowing his side kept all three clean sheets in their Premier League trips to newly-promoted teams last term (W2, D1).