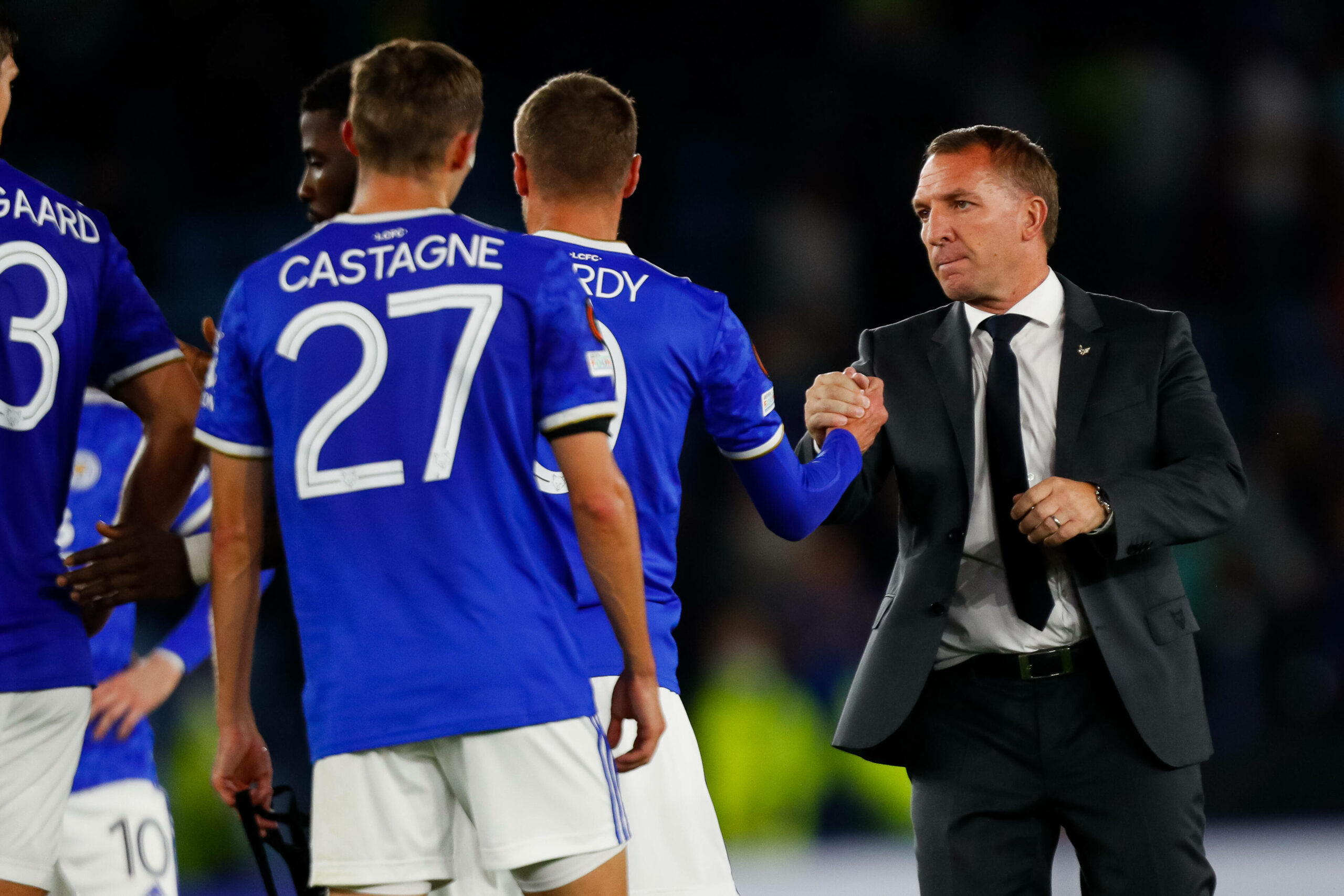 Inspired by an impressive start to the season, the Seagulls will hope to be tackling slightly fatigued visitors on the back of their Europa League exploits on Thursday.

Leicester squandered a 2-0 lead against Serie A side Napoli at the King Power Stadium to play out a disappointing 2-2 draw in their opening group stage fixture.

Leandro Trossard’s last-gasp winner at Brentford last time out gave Brighton their best-ever four-game start to a top-flight season (W3, L1) as they sit in an unexpected sixth place ahead of kick-off.

Apart from a 2-0 defeat to Everton at the Amex on Matchday 3, the Seagulls have won two of their remaining three Premier League matches ‘to nil,’ with a 2-1 comeback triumph over Burnley on the opening weekend the lone exception.

Graham Potter has turned his Brighton defence into a force to be reckoned with, as only Manchester City and Chelsea have kept more top-flight clean sheets than the Seagulls (11) in 2021.

As three of Brighton’s four Premier League goals scored/conceded at home this term arrived before half-time, there could be plenty of first-half action here.

The hosts’ eye-catching start to the season has seen them pick up three wins from four league matches, as many as they had in their final ten top-flight outings last season.

Argentine starlet Alexis Mac Allister has been off to a flying start, making two goal contributions across his first four Premier League matches this season, as many as he managed in his previous 30 league appearances.

Inconsistency has highlighted Leicester’s beginning of the season, with the Foxes alternating between a victory and a defeat across their opening four Premier League fixtures (W2, L2).

Although they have yet to draw any league match this term, the visitors have produced some tight, keenly-contested affairs, as three of their four top-flight games won/lost yielded a single-goal margin.

Given Leicester’s intimidating firepower in the attacking third, it may come as some surprise that Brendan Rodgers’ men have attempted a division-low 29 shots on goal this season.

So their 1.00 goal per Premier League game average is no fluke, and Rodgers may need to address the issue quickly.

Jamie Vardy could make sure to improve his side’s paltry goalscoring return, having been involved in eight goals across his eight Premier League appearances against Brighton.

The visitors have also done little to impress at the back, failing to keep a clean sheet in any of their last nine league matches away from the King Power Stadium.

Interestingly, their last away Premier League shut-out came against Wolverhampton at Molineux in early February, with Wolves also being the only side Leicester have kept at bay this term.

Brighton are the side Leicester have met most times in the Premier League without ever losing, with the Foxes going unbeaten in all eight top-flight H2Hs to date (W6, D2).

The Seagulls lost both last season’s league match-ups against this opposition by an aggregate scoreline of 5-1, drawing a blank in the second half on each occasion.

Despite averaging 1.75 goals per match across their four Premier League trips to the Amex, Leicester have failed to find the net before half-time in all four clashes.