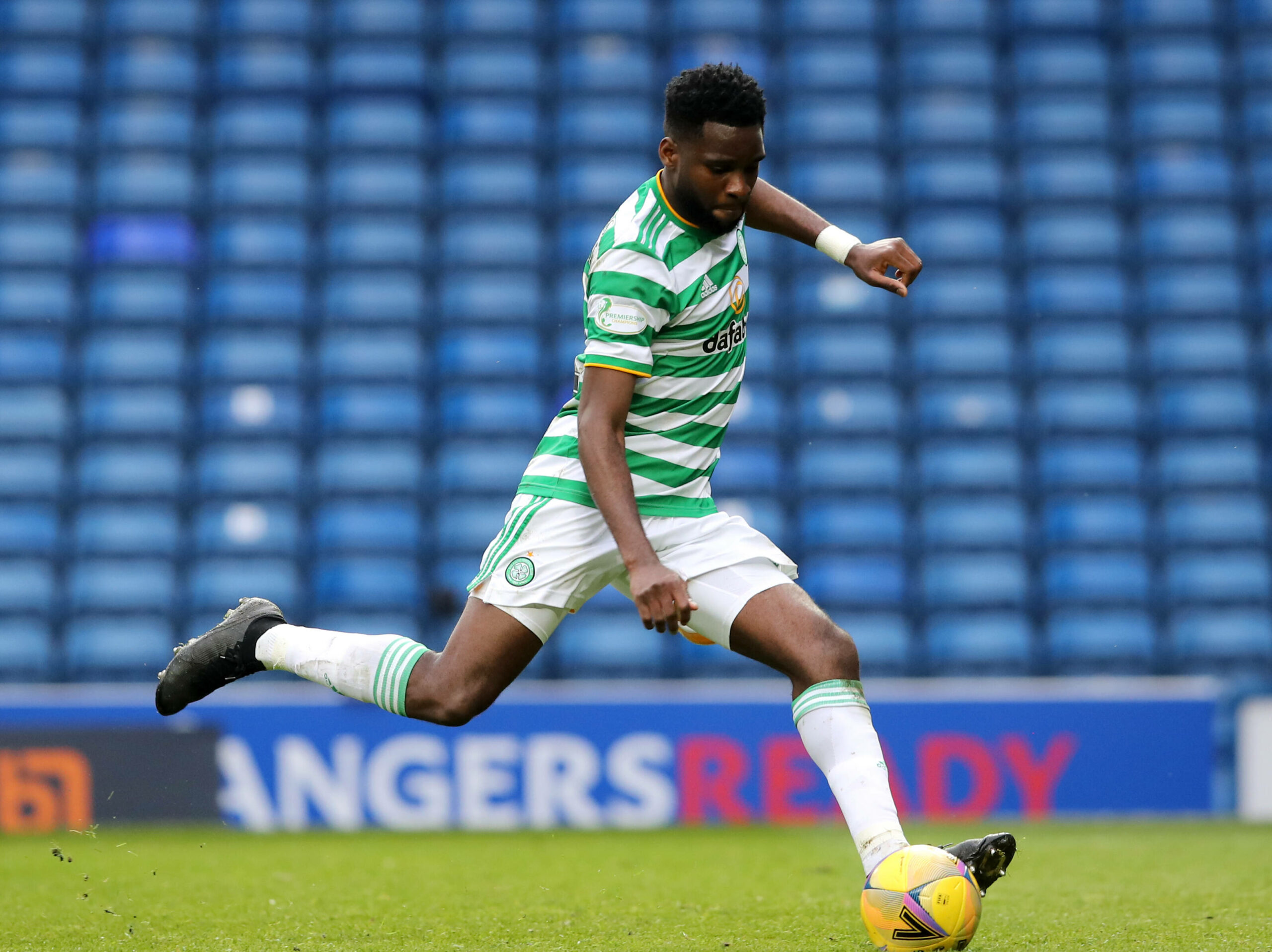 As per the Daily Mail, the Seagulls are poised to concretise their long-term interest in the highly-rated striker as they look to make a £20million bid for the Hoops star.

Celtic’s hopes of reaching the Champions League group stages are on the line following a 1-1 home draw with the Danish side in Scotland.

The Parkhead side travel to Denmark for the return leg on Wednesday for a crunch meeting with Midtjylland that might decide the faith of Edouard and several other players.

One of the players whose future in Scotland is up in the air is Edouard, who has generated a lot of interest from the Premier League over the past couple of seasons.

The 23-year-old has been a massive hit in the Scottish Premiership since moving from Paris Saint-Germain in 2017.

Brighton and Crystal Palace are ready to go head-to-head for the Frenchman’s signature, with Celtic looking to sell the player to the highest bidder.

A paltry goalscoring return in 2020/21 has prompted the Seagulls boss Graham Potter to step up Brighton’s pursuit of a new marksman.

Alireza Jahanbakhsh already left the Amex Stadium to link up with Feyenoord, leaving Danny Welbeck and Neal Maupay as the only reliable options for the centre-forward role.

Meanwhile, Brighton made a substantial investment to sign the talented midfielder Enock Mwepu from RB Salzburg.

The Seagulls are keen to avoid another scary season and bringing Edouard could help them improve a disappointing average of 1.05 goals scored per Premier League fixture last term.