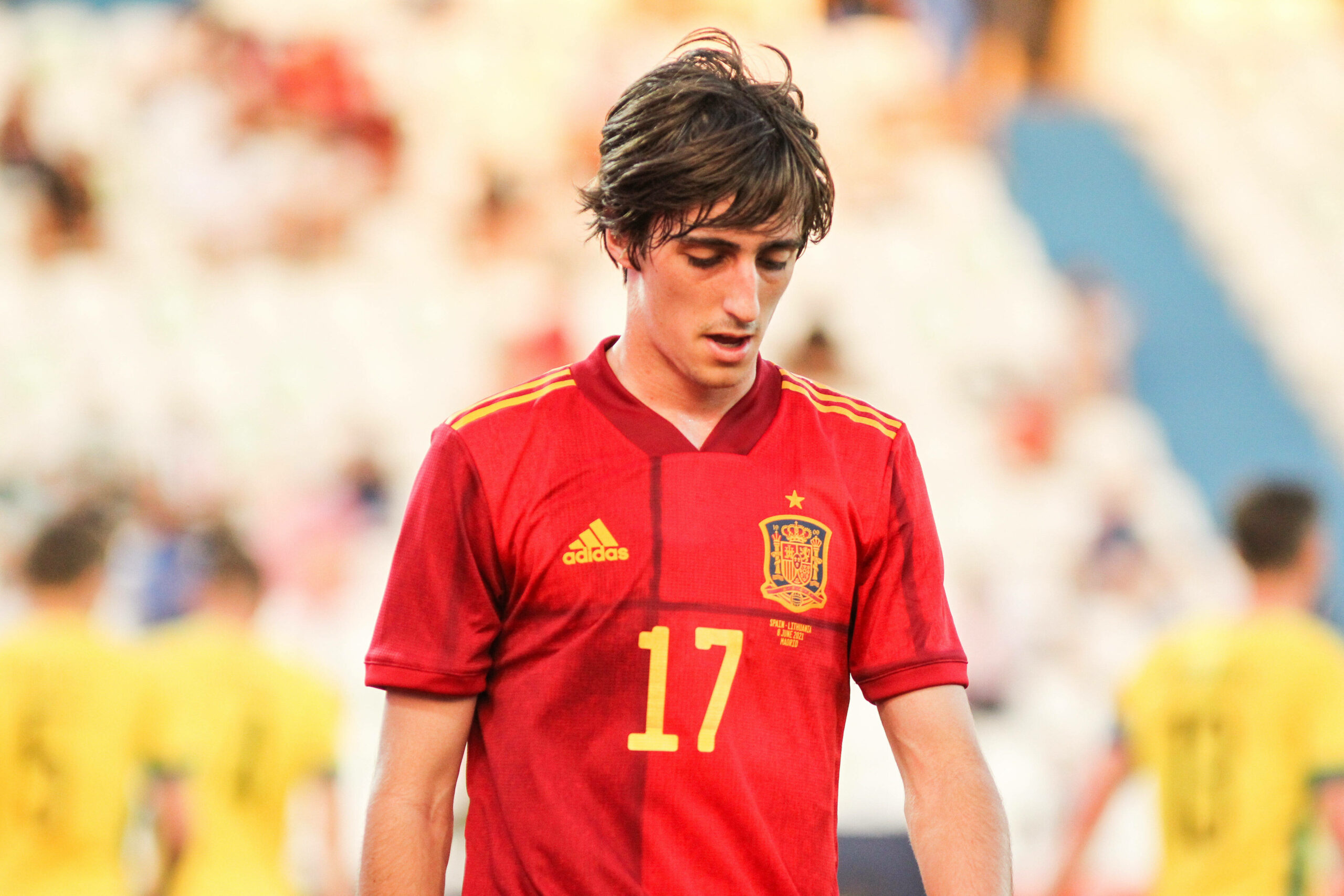 Tottenham are closing in on the signing of Sevilla winger Bryan Gil with Erik Lamela set to join the Spanish side as part of a cash plus swap deal.

Along with allowing Lamela to join Sevilla, Spurs will pay the La Liga side £21.6 million for Gil, as per transfer guru Fabrizio Romano.

Gil spent the 2020/21 season on loan at Elche, where he scored four goals and registered three assists as the club avoided La Liga relegation by two points.

Despite not being part of Luis Enrique’s plans for Euro 2020, the 20-year-old has three senior caps for Spain and will be part of his nation’s side competing at the Tokyo Olympics.

The winger has shown during his loan spells at Elche and Leganes that he has a hunger for driving forward with the ball, and is not shy of dropping deep to gain possession.

Gil’s maturity off the ball would have also been a key factor in Spurs pushing for a deal, with the winger’s ability to stretch the width of the pitch with his positioning on the left flank, but also knowing when to venture into pockets creating space for himself and his teammates.

Tottenham finished last season’s Premier League campaign in 7th and the Londoners underwhelming season was largely due to a lack of goals scored.

Despite having lethal goal scorers Harry Kane and Son Heung-min in their ranks, creativity in midfield was a noticeable absence for large parts of the 2021/22 campaign.

Gil is a player constantly on the lookout for teammates and one of his greatest strengths is his ability to deliver dangerous crosses into the box.

A youthful player eager to assert himself on the biggest stage, with proven first-team experience, is exactly what Tottenham need and Gil will prove to be a valuable addition to Nuno Espirito Santos’ side.

Lamela’s departure from Spurs brings an end to the Argentine’s eight-year stay in north London where he scored 37 goals and registered 47 assists in 257 games across all competitions.

The 29-year-old is the last remaining player of Tottenham’s infamous Gareth Bale spending spree, joining from Roma in 2013 as part of a £25.7 million deal.