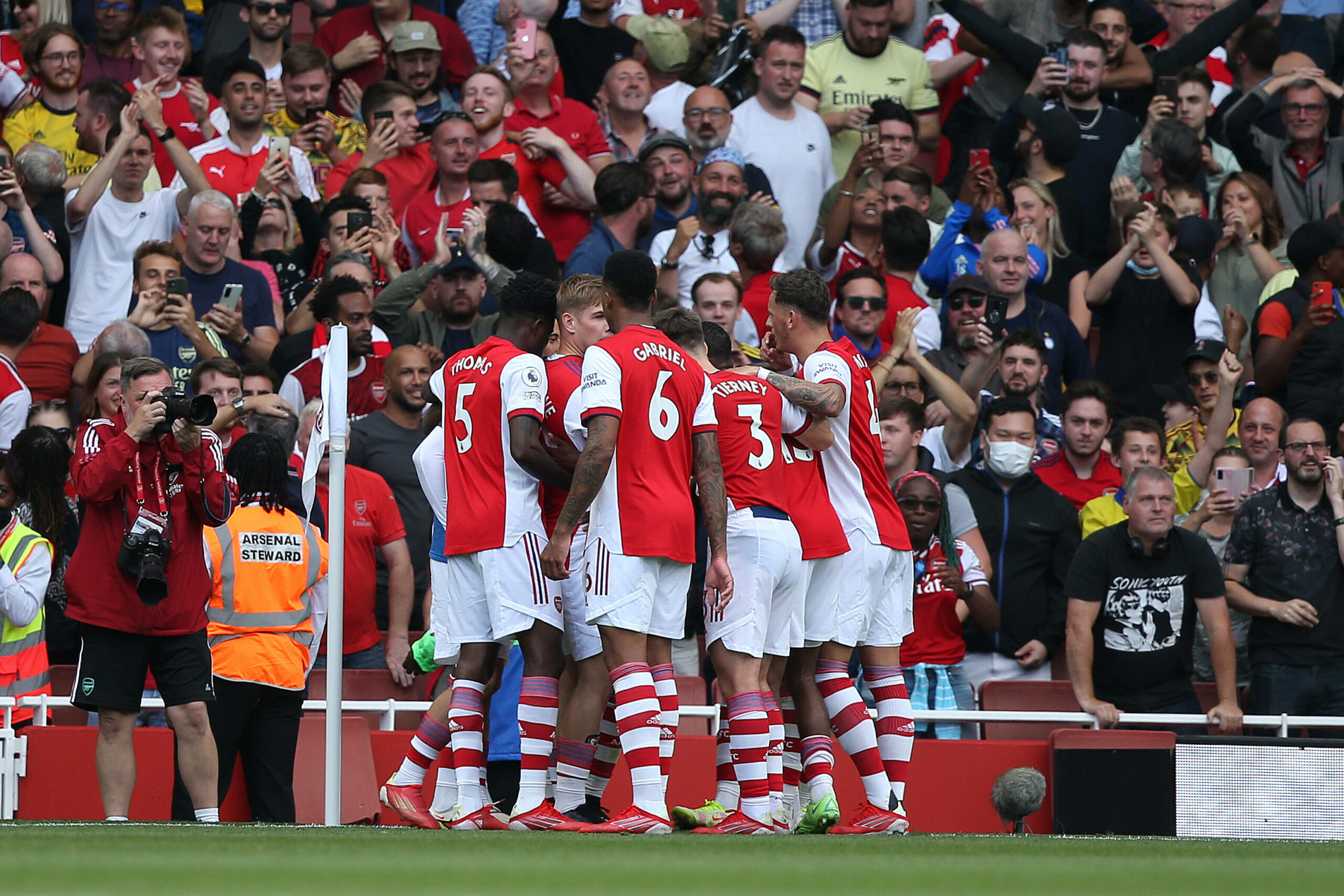 Both sides have failed to live up to expectations this season and will be desperate to get their league campaigns back on track this weekend.

Let’s take a quick look at why both teams need to win here.

The prospects of preserving their top-flight status – let alone secure their first top-half finish since 2017/18 – are already fading away on the back of Burnley’s horrendous start to the season.

Curiously, the Lancashire outfit waited until Matchday 8 to record their first top-flight victory last season and eventually remain in the division, so they may not need to hit the panic button yet.

However, a 12-match winless top-flight streak at Turf Moor (D6, L6) is a reason for concern as Sean Dyche’s men seek their first league triumph on home soil since late January.

Additionally, since beating Aston Villa 3-2 at this venue in January, Burnley have netted one goal or less in their subsequent 12 Premier League games on home soil.

Even if they take the lead, it may not be enough to guarantee all three points, given the Clarets have lost both league matches when scoring first this season.

Though that success brought the Gunners’ dismal three-game losing start to this top-flight campaign to a halt, under-pressure manager Mikel Arteta remains under heavy scrutiny.

The Spaniard has a point to prove at Turf Moor as he seeks his first Premier League win over his Burnley counterpart Sean Dyche (D2, L1), a run that saw his side draw a blank twice.

Arsenal’s hopes of claiming all three points here may depend on a strong start, given that they have won 14 of their last 16 top-flight matches when drawing first blood (D1, L1).

Captain Pierre-Emerick Aubameyang, who scored his side’s first and only goal in the Premier League this season, will be under the spotlight.

The highly-rated forward has bagged eight goals in his last seven league appearances against Burnley and could match his career-high against a single opposition with another strike here.

Arsenal head into proceedings winless in their last three Premier League meetings with Burnley (D2, L1), having won their previous ten H2Hs in the competition on the trot.

However, the Gunners have gone unbeaten in their last nine league matches against Burnley at Turf Moor (W4, D5) since falling to a 2-1 loss in December 1973.

Arsenal’s impressive run at this venue could encourage Arteta’s pursuit of his first managerial triumph over Dyche.

The Londoners have netted under 1.5 goals in six of their seven away top-flight H2Hs this century, which could be worrying.