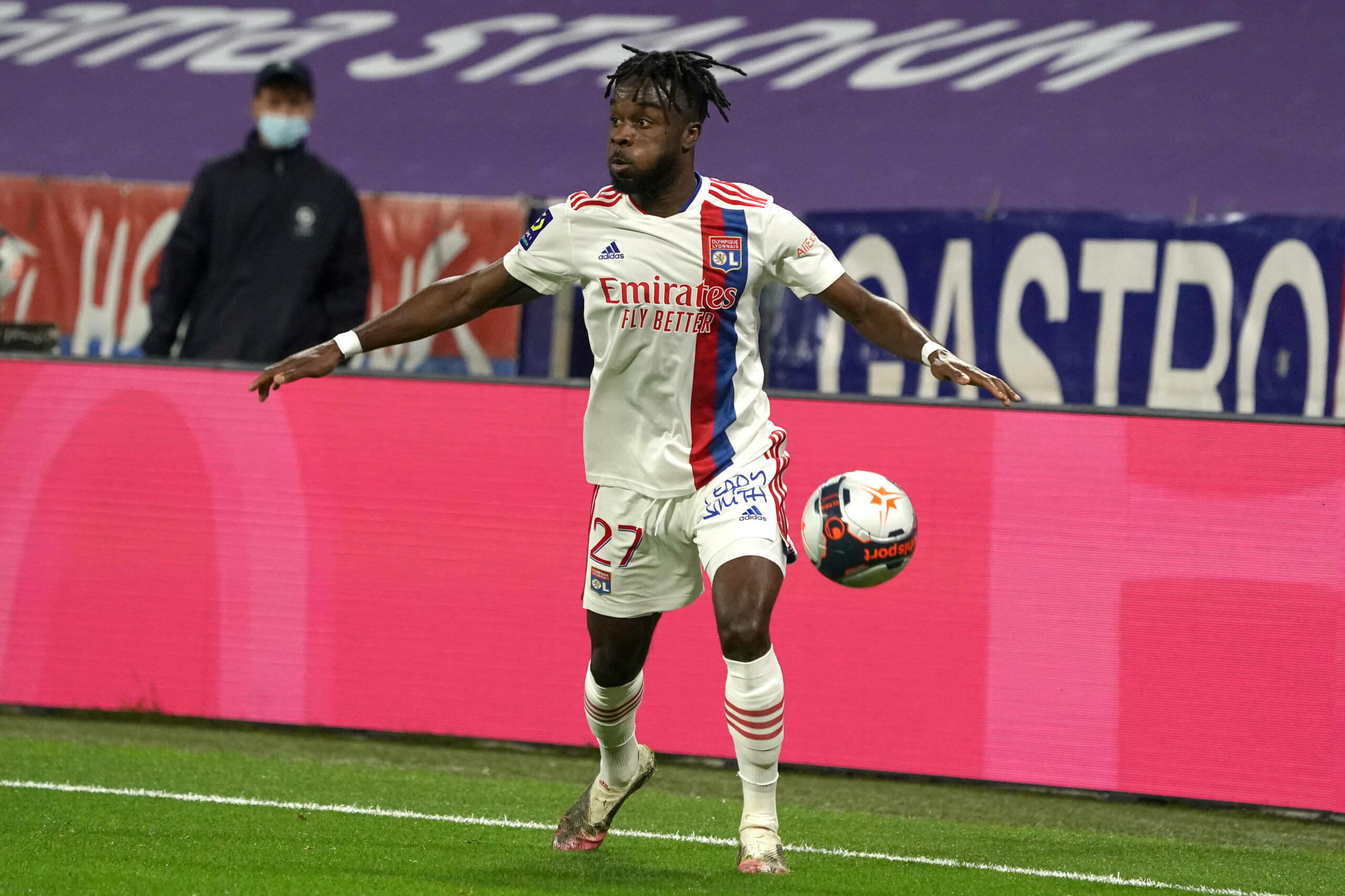 Sky Sports report that Les Gones have accepted the Clarets’ offer for the 24-year-old, saying it is now up to the player to decide on the move.

Burnley have stepped up their activity in the transfer window following a sluggish start to the new Premier League campaign.

Supporters still have nightmarish flashbacks of the last season that saw Sean Dyche’s side finish as the lowest-ranked survivors.

Little has changed this term, with Burnley losing their opening two league matches by an aggregate score of 4-1.

A genuine lack of firepower up front, coupled with insufficient support from the flanks, saw the Lancashire-based outfit net an average of just 0.86 goals per Premier League fixture last term.

After scoring just once in their first two top-flight outings this season, Dyche has become aware he requires eye-catching additions to avoid another scary campaign.

As a result, Burnley have targeted Cornet.

The Ivory Coast international has been one of the most consistent performers in Ligue 1 over the past few years.

Cornet started his adventure at the Groupama Stadium as a left-winger initially, subsequently shifting to the left-back position.

During his six-year spell at Lyon, he has registered 51 goals and 29 assists in 252 competitive appearances.

Known for his blistering pace, technical ability and deadly crossing, Cornet would be a massive coup for Burnley if he opts to accept the move.

Despite Burnley’s readiness to match the club-record figure they spent to land Ben Gibson from Middlesbrough in 2018, the player is not entirely convinced with the prospect of switching to Turf Moor.

Sky Sports claim the Premier League club would pay the fee across five instalments, although everything depends on Cornet at the moment.