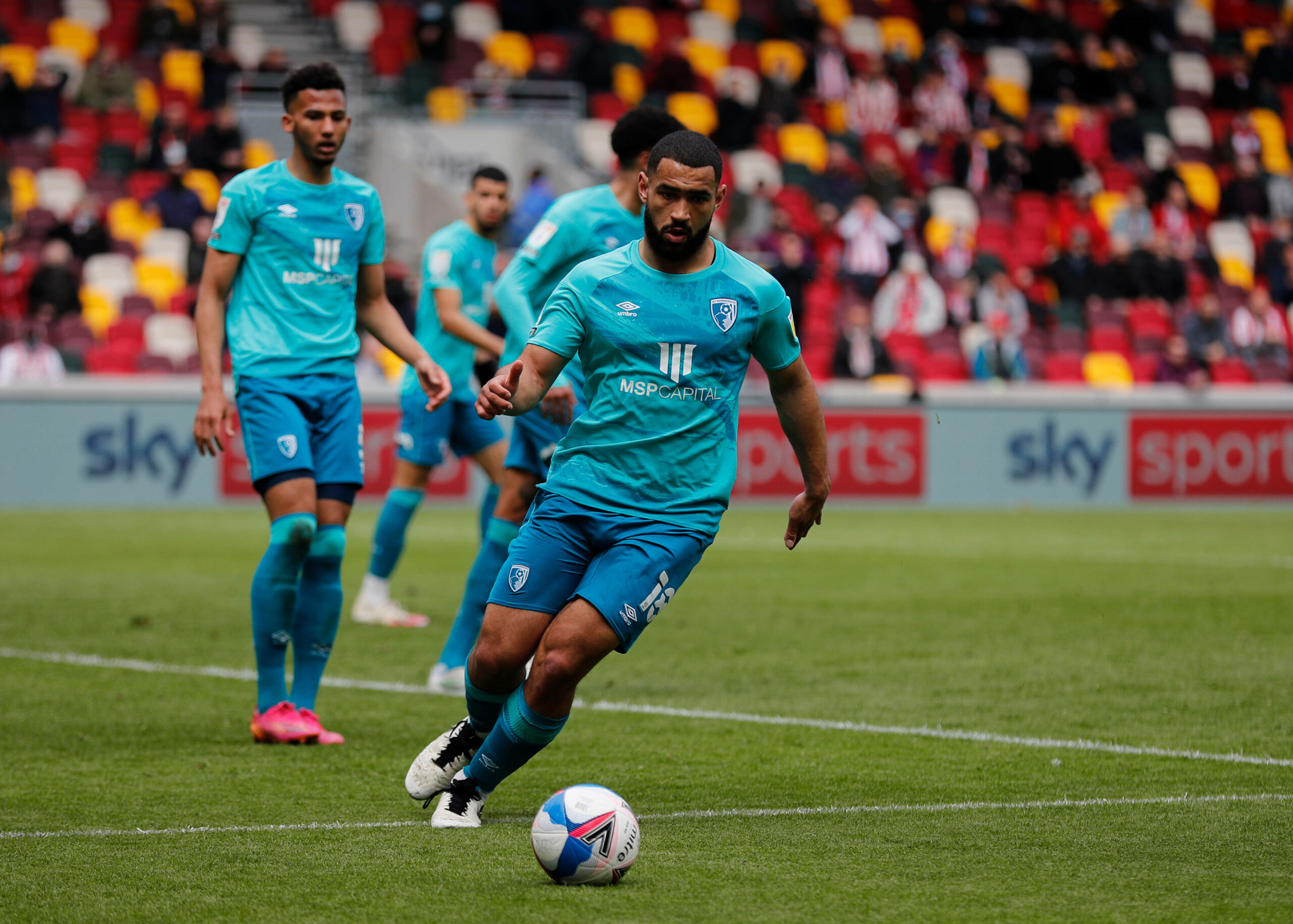 The centre-back has made just five competitive appearances for Spurs in his career, with one of those coming in the Europa Conference League this term.

He was loaned out to the Hoops on deadline-day, but it appears that chairman Daniel Levy also accepted a similar proposal from Serie A club Torino.

The 23-year-old is said to have snubbed the move as he preferred to stay in the United Kingdom.

His best spell came at Bournemouth during the second half of last season.

The centre-back was almost ever-present for the Cherries in their run to the Championship play-off semi-final.

He has now chosen a fresh challenge away from English football with a move to the Scottish top-flight.

Carter-Vickers recently admitted that Joe Hart played a key role in convincing him to join the Glasgow giants.

Hart left Spurs for Celtic earlier this summer, and he has already established himself as a regular in goal.

Carter-Vickers will be aiming to make a good impression so that he can stay with the club for the long term.

The Hoops have the option to sign him permanently next summer.

The defender’s contract was due to expire this summer, but Spurs triggered a 12-month extension clause.

Spurs have retained another 12-month option to keep him if the Hoops decide against a permanent move.