Carabao Cup: How West Ham could line up (4-2-3-1) against Manchester United 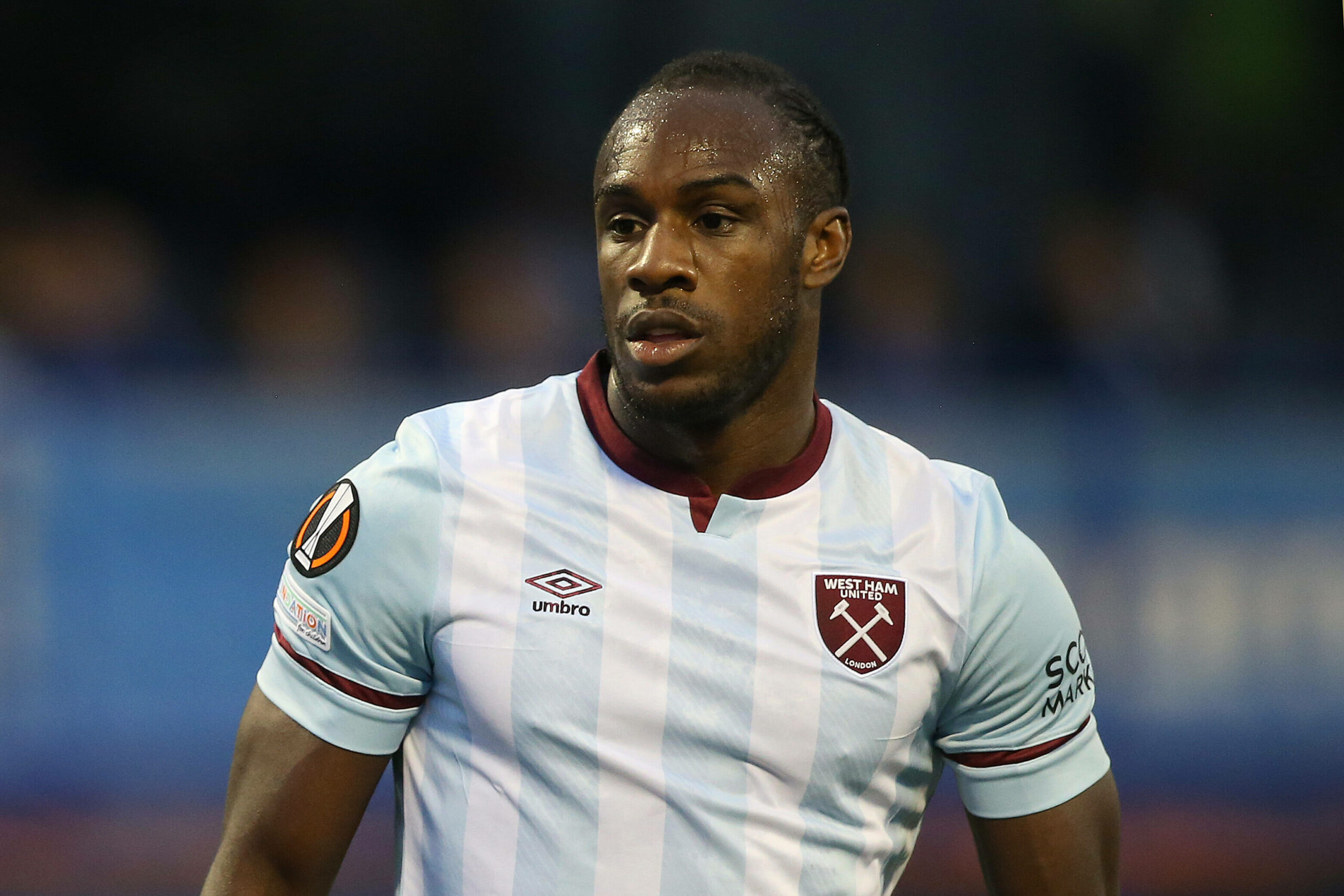 West Ham United will be aiming to avenge their recent Premier League defeat to Manchester United on Wednesday.

The Hammers gave a good account of themselves against the Red Devils on Sunday but lost by a 2-1 scoreline.

Jesse Lingard bagged a late 89th-minute winner on his return to London Stadium, but things could have ended differently.

Mark Noble had the chance to equalise from the penalty spot in stoppage time, but his effort was easily saved by David De Gea.

The two teams will meet again at Old Trafford in midweek. The Hammers will be aiming to end a four-match losing run against United.

The visitors are likely to rest several regulars. David Moyes may also be tempted to rotate his squad, but there could be wholesale changes.

Alphonse Areola has yet to make his debut for the club, with Lukasz Fabianski ever-present in goal this term. The Frenchman could finally make his bow.

In defence, Vladimir Coufal and Aaron Cresswell could drop to the bench with Ryan Fredericks and Arthur Masuaku replacing in the full-back positions.

Kurt Zouma has been solid in his European and Premier League debuts for the club, and he could now be handed a breather alongside Angelo Ogbonna.

Issa Diop could partner Craig Dawson in the heart of the backline.

Noble will be hugely disappointed by the penalty miss, but he will be hoping for a chance to redeem himself on Wednesday night.

Moyes has the chance to rest both Declan Rice and Tomas Soucek, but we don’t see that happening. Rice could keep his spot alongside the Hammers skipper.

Further forward, Michail Antonio is expected to lead the line, having missed the weekend league game due to a one-match domestic suspension.

Antonio has been in stellar form this term with five goals and three assists from just five matches in all competitions.

Behind them, Manuel Lanzini could be the likely candidate to play in the number 10 role ahead of Nikola Vlasic.

Andriy Yarmolenko has been restricted to cameo appearances this season, and he could finally make the starting XI.

The Ukrainian could line up in his preferred right-wing position with Said Benrahma on the opposite flank.

Benrahma should be fresher than Pablo Fornals, who has started all three games since the restart.