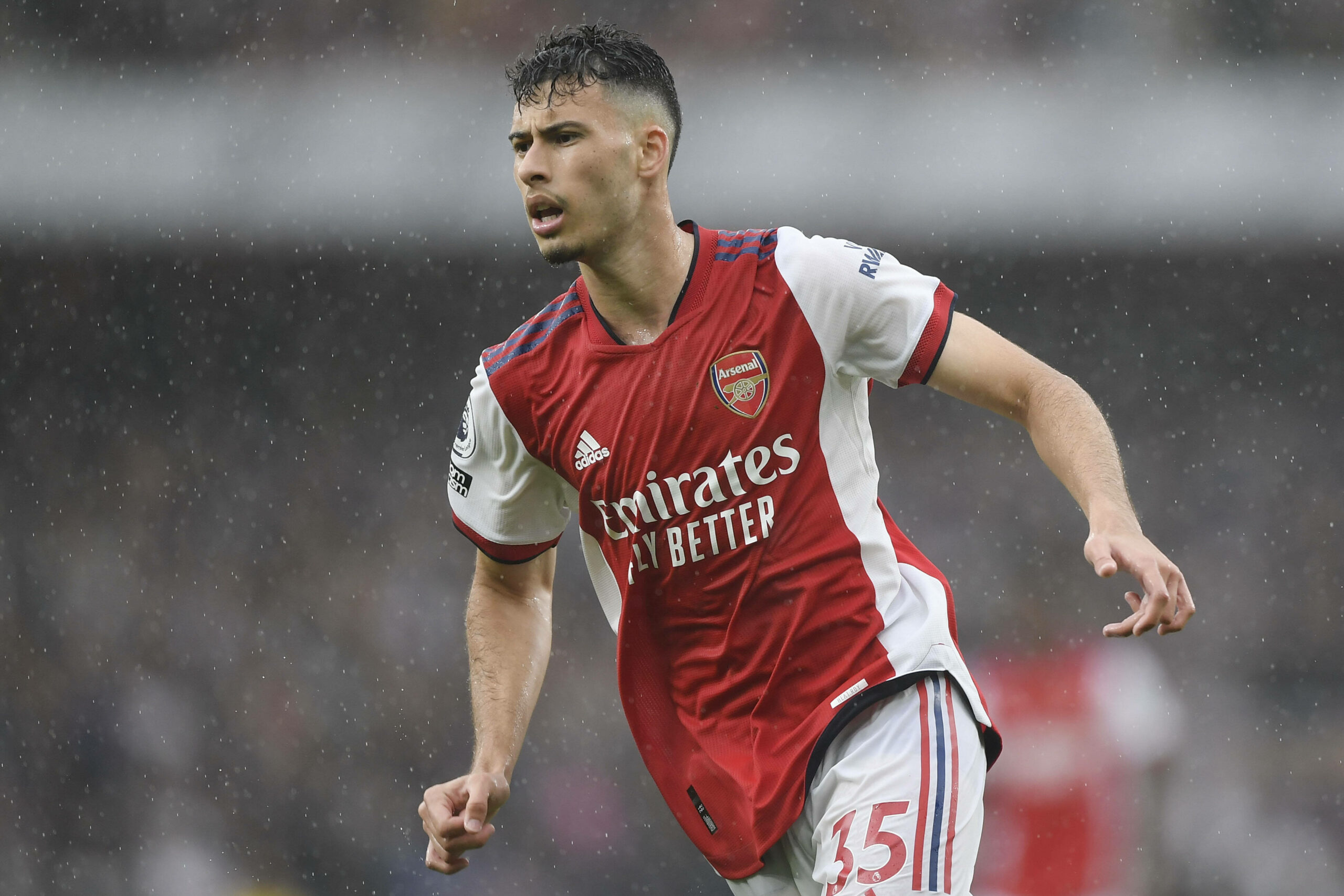 Arsenal host AFC Wimbledon in the third round of the Carabao Cup on Wednesday night.

The Gunners have registered back-to-back 1-0 wins in the Premier League after the international break, and they are overwhelming favourites against Wimbledon.

Mikel Arteta played a strong side in the 6-0 triumph over West Bromwich Albion in the last round, but he is likely to ring in the changes against the League One club.

Aaron Ramsdale has impressed since his league debut earlier this month, and he is fancied to play the north London derby against Tottenham Hotspur.

Unexpectedly, Bernd Leno has become the deputy goalkeeper, and he is widely expected to start on Wednesday.

There could be a complete reshuffle in defence with Takehiro Tomiyasu, Ben White, Gabriel Magalhaes and Kieran Tierney being rested for the weekend.

Cedric Soares was part of the matchday squad against Burnley, and he could get the nod over Calum Chambers for the right-back position in midweek.

Nuno Tavares has been the back-up for Tierney at left-back. He is widely expected to start.

In central defence, Rob Holding and Pablo Mari should pair up for the first time since the 2-0 defeat to Chelsea on matchday two of the league season.

Ainsley Maitland-Niles and Albert Sambi Lokonga were second-half substitutes at Turf Moor. They produced much-needed energy in the centre of the park.

Granit Xhaka’s three-match domestic suspension will conclude after the cup tie. The Swiss is likely to accompany Thomas Partey in midfield against Spurs.

Maitland-Niles and Lokonga are expected to start in midweek. 17-year-old Charlie Patino could make the squad after excelling for the Under-23s this season.

Further forward, there could be starts for Gabriel Martinelli and Eddie Nketiah. Nketiah is likely to slot in the right-wing with Martinelli on the opposite flank.

Emile Smith Rowe was far from his best against the Clarets as he struggled with his distribution in the final third. He could be handed a start in the number 10 role.

Alexandre Lacazette is widely expected to start in the centre forward role, having been an unused substitute in the last two games in the Premier League.