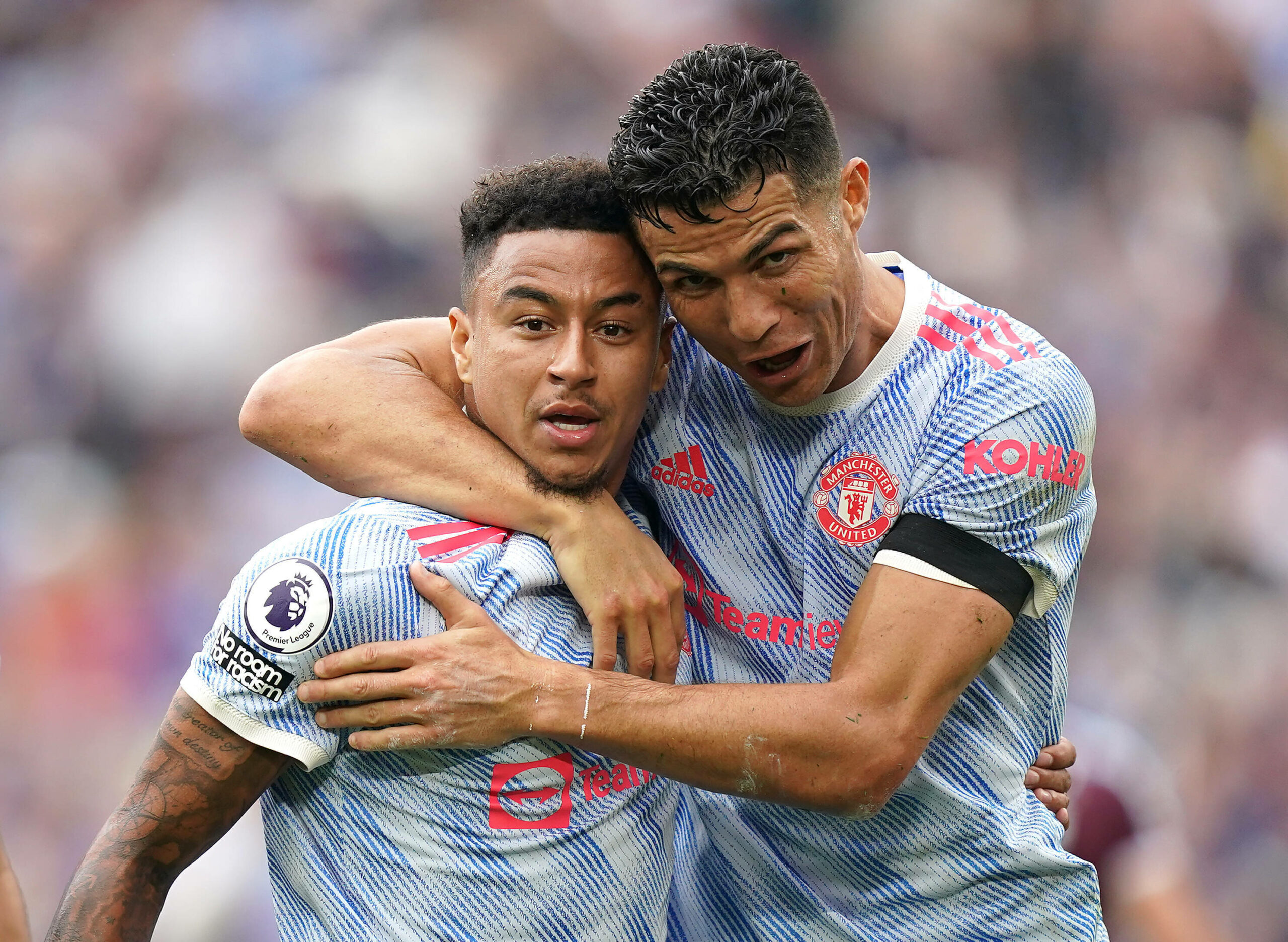 The Red Devils recently secured a 2-1 comeback win over the Hammers in the Premier League. Jesse Lingard bagged the winner against his former club in the 89th minute after coming off the bench.

The Hammers had an excellent chance to level the scores in stoppage time, but Mark Noble missed the penalty. David Moyes surprisingly subbed in Noble for the spot-kick, and it proved the wrong decision.

The two teams will face off again in the Carabao Cup day after tomorrow. The Red Devils have beaten the Hammers in the last four meetings and will be eyeing another victory to reach the fourth round.

Ole Gunnar Solskjaer is likely to make multiple changes to his starting line-up. Tom Heaton, who returned to the club after 11 years this summer, could be set to make his competitive debut for them.

De Gea’s penalty save earned United the victory against the Hammers on Sunday. The Spaniard should earn a well-earned rest with Heaton making his club debut between the sticks.

Alex Telles has returned to training after his ankle injury in pre-season, and he could make his return in midweek.

He is likely to replace Luke Shaw at left-back, with Diogo Dalot coming in for Aaron Wan-Bissaka on the opposite flank.

There should also be changes in central defence, with Harry Maguire and Raphael Varane likely to be rested.

Eric Bailly and Victor Lindelof are widely expected to make the starting line-up in place of the duo.

In midfield, there could be a rare start for Donny van de Beek alongside Nemanja Matic.

Matic was a late substitute against the Hammers, and he made the difference with the assist for Lingard’s winner.

Further forward, Mason Greenwood could get another on the right-wing as he should be the fresher of the attackers.

Greenwood played 73 minutes against the Hammers, but he was an unused substitute against Young Boys.

Jadon Sancho has yet to get his United career going, and he was restricted to just 20 minutes at the weekend.

The England international is likely to get another start on the left flank with Lingard in the number 10 role.

Lingard turned from zero to hero in the matter of a few days after his late winner on Sunday.

He was at fault for Young Boys’ winning goal in the Champions League but quickly made amends.

The 28-year-old has been restricted to bench appearances and should finally get an opportunity to start.

Edinson Cavani has been nursing a muscle strain, and Solskjaer said last week that he has yet to return to full training.

The game may come too soon for him. With Cristiano Ronaldo due to be rested, Anthony Martial could lead the line.