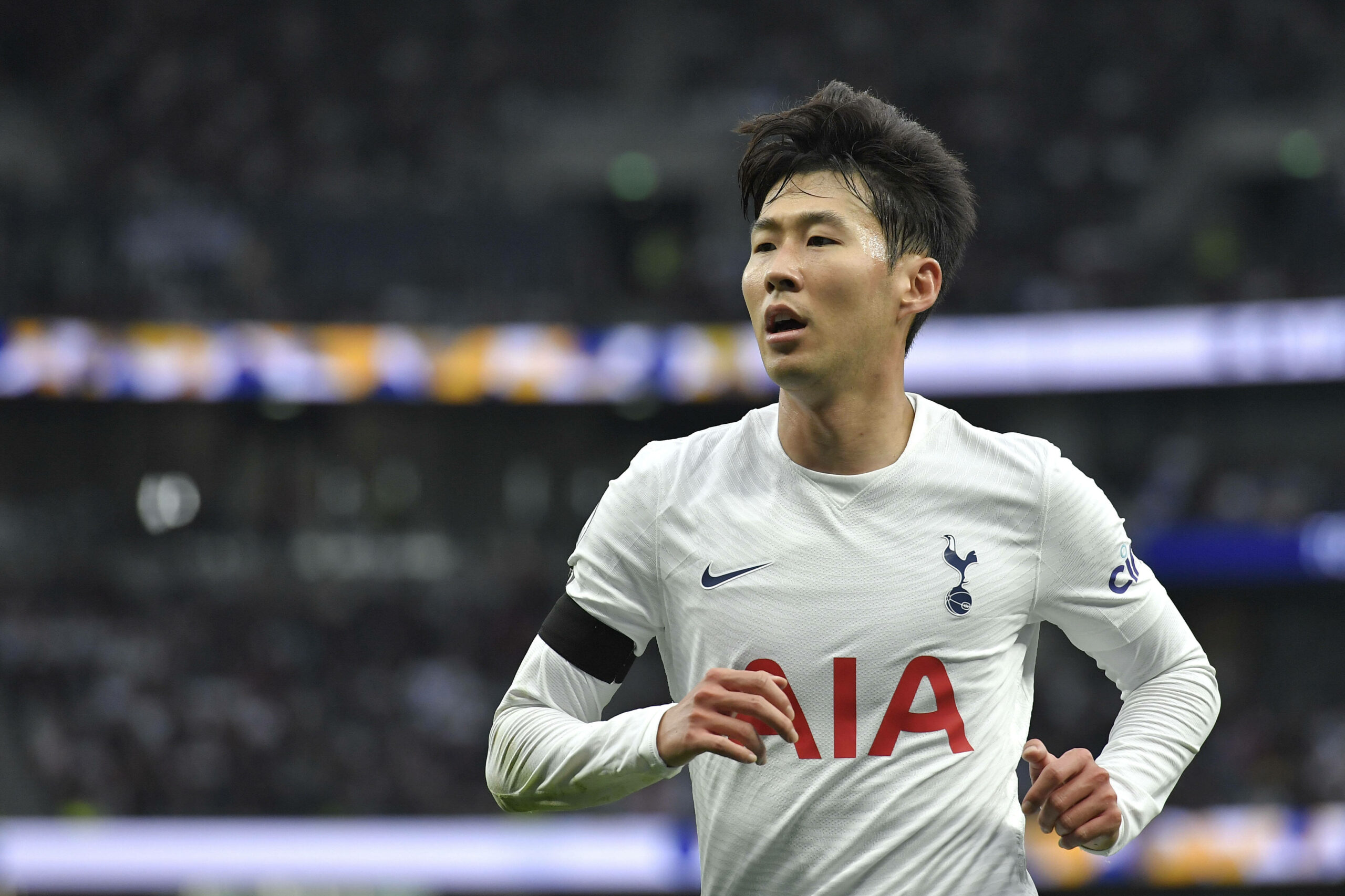 Spurs have been in poor form since returning from the international break with three winless games on the bounce.

They have lost both of their Premier League games by a 3-0 scoreline while managing only a 2-2 draw against Rennes in their Europa Conference League.

Nuno Espirito Santo will be eyeing a strong response from his side against his former club. Spurs previously beat Wolves 1-0 in the league last month.

Hugo Lloris was terrific in goal against Chelsea last weekend despite conceding three times. He is likely to be rested for the midweek outing, with Pierluigi Gollini returning between the sticks.

Gollini has exclusively played for Spurs in the Europa Conference League. The Italian is unlikely to make his Premier League debut anytime soon and could get more minutes in the cup games.

There could be a complete reshuffle of the backline with Emerson Royal, Cristian Romero, Eric Dier and Sergio Reguilon being rested with a view to the north London derby against Arsenal.

Matt Doherty appears set to start at right-back against his former employers, with Ben Davies on the opposite flank. Davinson Sanchez could return to the starting XI for the first time since August to partner Joe Rodon.

Oliver Skipp could return in the midfield holding role, having been an unused substitute for the London derby.

Both Giovani Lo Celso and Tanguy Ndombele need more match playing time under their belt to build up their fitness. They are strong contenders to start in front of Skipp.

Nuno has confirmed that both Lucas Moura and Steven Bergwijn are sidelined with injuries again. With the need to return to winning ways, the Portuguese may go with his best available options.

Harry Kane played the opening half against the Blues in an unfamiliar left-wing role. He should lead the line here with Heung-min Son and Bryan Gil partnering him on either flank.

Kane has failed to score in his first four Premier League games of the season, the first time it has happened since 2015/16. He will be eager to make amends ahead of the Gunners clash.