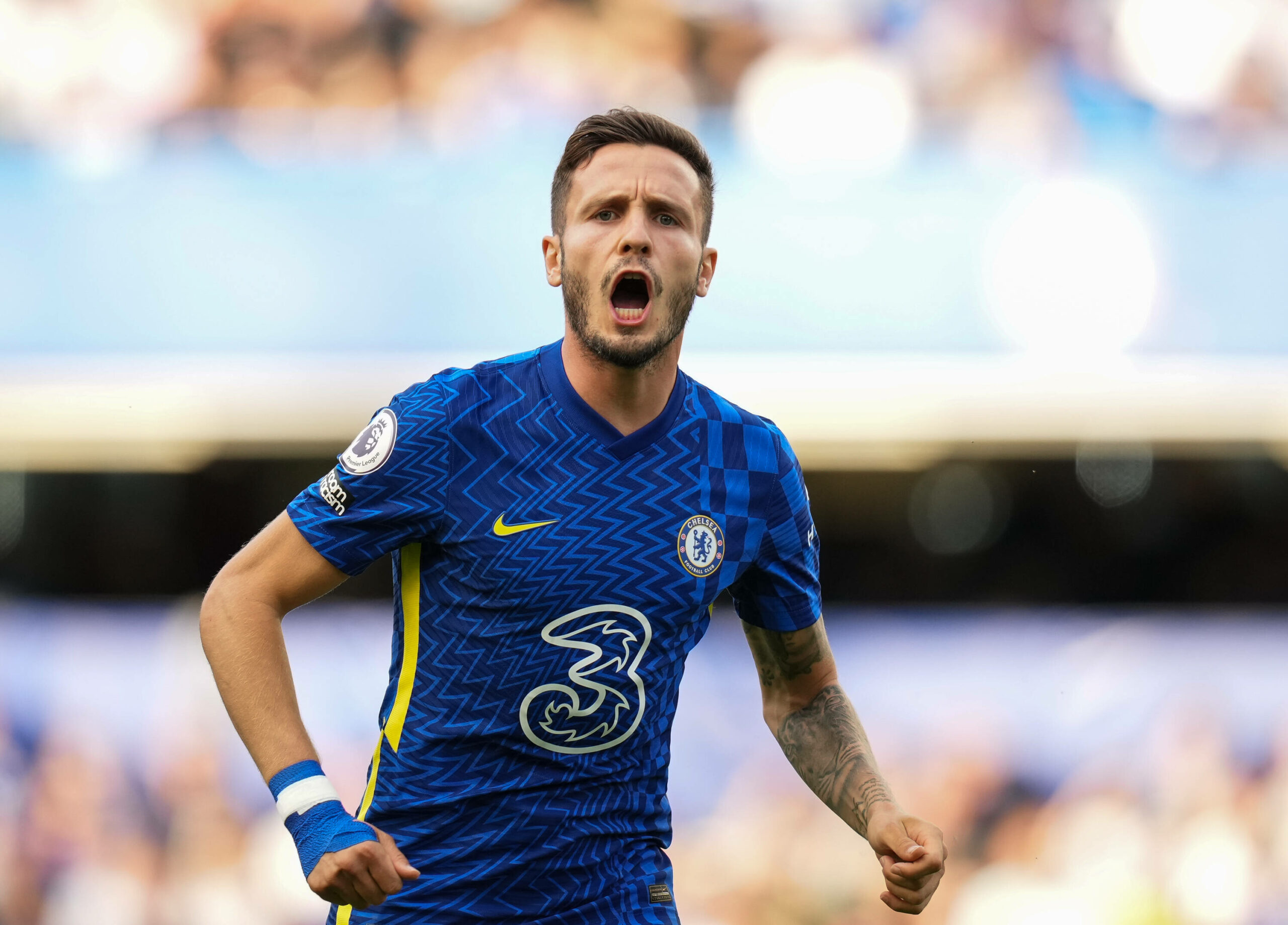 The Spanish midfielder made his Blues debut in the 3-0 Premier League win over Aston Villa on Saturday. He produced a dismal performance as he was substituted at half-time.

Saul could not cope with the intensity of Villa’s play. He lost possession on 10 occasions while winning just one of his nine aerial and ground duels attempted.

Following the game, Blues boss Thomas Tuchel acknowledged that the midfielder struggled with several passing mistakes, and he had not completely adapted.

The 26-year-old may have to settle for minutes off the bench in the coming matches after the poor showing, but Azpilicueta has full confidence in his compatriot.

Speaking ahead of the Zenit clash, Azpilicueta described the €40-million-rated midfielder as a ‘great player’ and backed him to come good following a period of adaptation.

He told football.london: “He is a great player, I have known him from the national team. He has experience at the highest level.”

“He had a stressful last hours of the transfer window, arrived in a new country, first game against an aggressive opposition.

“It is normal, sometimes you need to adapt. His response has been spot on.”

Saul has played against Premier League opposition in the past for Atletico, but he looked completely out of depth against a hard-working Villa outfit.

Tuchel trusted him in midfield after he trained with the club for two weeks, but the decision horribly backfired. He brought in Jorginho at the break to replace him.

N’Golo Kante recently returned to full training after an ankle injury, but Tuchel has confirmed that the midweek European game will come too soon for him.

There is a high possibility that Jorginho will accompany Mateo Kovacic in the centre of the park tomorrow. Saul should make the bench alongside Ruben Loftus-Cheek.

With five substitutes permitted in European competitions, Saul will be hoping to get a chance to redeem himself.

Read: How Chelsea could line up (3-4-2-1) vs Zenit St Petersburg in the Champions League.