Champions League group stage recap – who progressed and who went out? 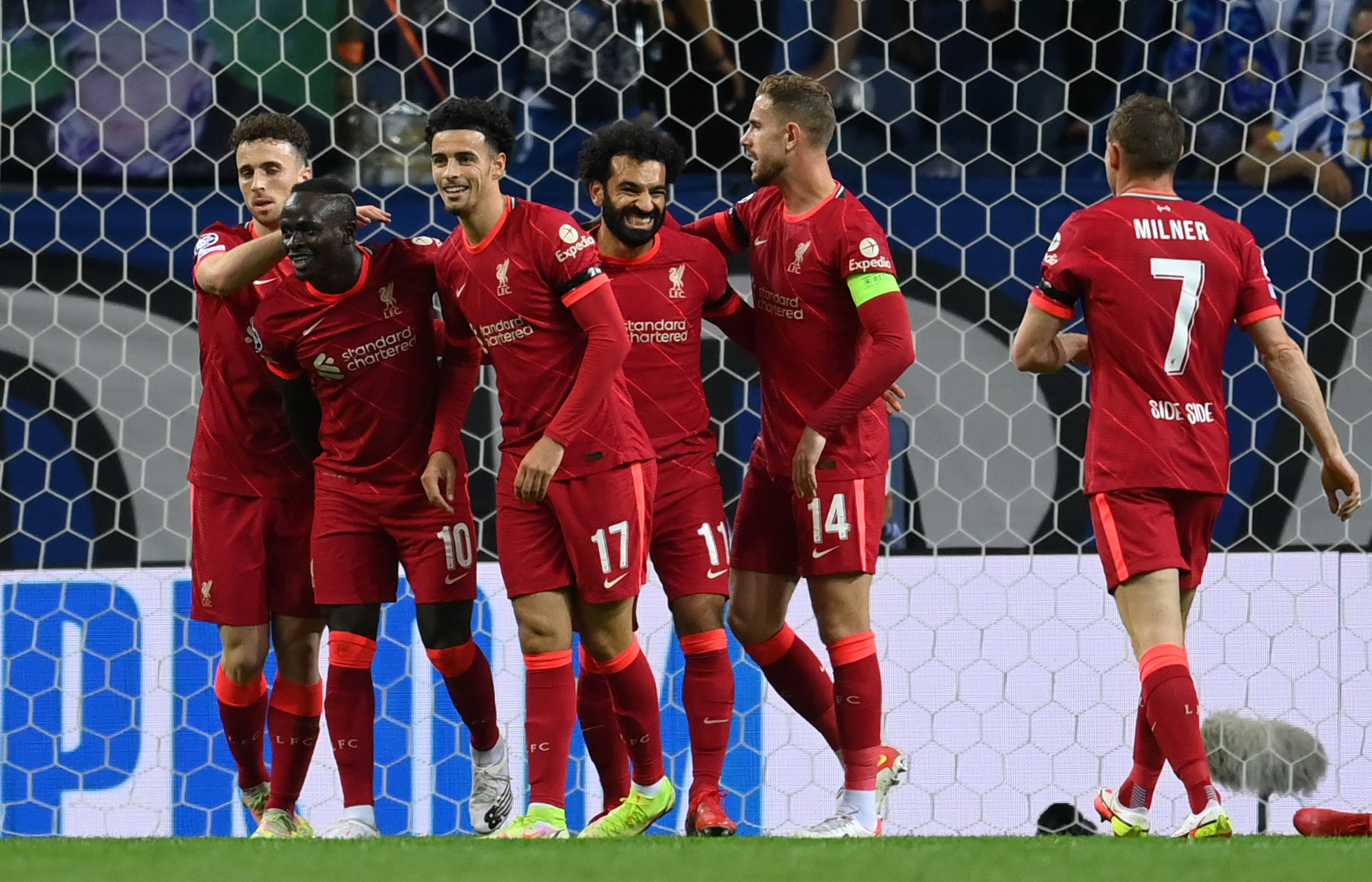 The Champions League group stage ended last night, and we now have our line-up for the knockout phase.

The top two from each group progressed to the round of 16, while third place dropped into the Europa League. Fourth-placed teams were eliminated from European competition entirely.

Here is how each group ended.

Touted as the ‘Group of Death’ beforehand, Group A finished pretty much how you’d expect.

Man City and PSG battled it out for top spot, with the English side finishing one point ahead of their opponents.

Meanwhile, RB Leipzig ended up in third place and will compete in the Europa League. Club Brugge were eliminated, having picked up just four points.

The only shock from this group was the top scorer. Despite all the attacking talent on display, it was midfielder Christopher Nkunku who took the crown, netting seven. This included a hat-trick at the Etihad Stadium.

It was a very impressive group stage from Liverpool, who cruised through to the next round. They won all six of their fixtures, scoring 17 and conceding just six.

Atletico Madrid joined them in the knockout stage, but it wasn’t comfortable for Diego Simeone’s men.

Going into the final round, they found themselves bottom of the group, needing a win against Porto to stand a chance of progressing.

They took the three points from the Estadio do Dragao, thanks to goals by Antoine Griezmann, Angel Correa and Rodrigo De Paul. Meanwhile, AC Milan fell to a 2-1 home defeat to Liverpool, meaning they fell to fourth place.

One of the big shocks of the tournament came in Group C, as Borussia Dortmund failed to make it out of their group. They finished level on points with Sporting Lisbon, but the Portuguese side bettered them on head-to-head record.

Ajax were another who went through with a 100% record, scoring 20 and conceding five. Besiktas had opposite fortunes, failing to pick up a single point from their six games.

Perhaps the biggest story from this group was the form of Sebastien Haller. The former West Ham United man scored in all six games – becoming only the second player to do so in the history of the Champions League after Cristiano Ronaldo (of course).

As expected, Real Madrid and Inter Milan both qualified for the knockout stage without much trouble. The pair played each other in the final match with first place on the line, and Los Blancos came out on top.

Sheriff Tiraspol made their Champions League debuts this season, and they did themselves proud by finishing in third place. Their most significant moment was their shock win at the Bernabeu thanks to Sebastien Thill’s late strike.

As for Shakhtar Donetsk, they were unable to win a game and scored just two goals.

It will come as a surprise to no one that Bayern Munich cruised through the group, winning all six games. In addition, Robert Lewandowski continued his stunning form, netting nine.

The big headline from Group E was the plight of Barcelona, who will be playing in the Europa League for the first time since 2004. They scored just twice and conceded nine – their most for over 20 years.

Benfica beat them to second place, finishing on eight points, while Dynamo Kiev were knocked out with just one point and one goal from their six games.

Group F served up plenty of drama, with several thrilling games being played out.

Manchester United finished at the summit, but things weren’t as easy as they would have hoped.

They suffered a surprise defeat to Young Boys in their first game and needed late goals in both fixtures against Villarreal and Atalanta to secure top spot.

But when you’ve got someone like Ronaldo in your side, you can expect to make it through the group.

Second place went down to the final game, with Atalanta needing to defeat Villarreal to progress. The latter went 3-0 up, but two goals by La Dea threatened a comeback.

However, it was too little too late, and the Italian side were demoted to the Europa League.

Young Boys gave a good account of themselves, picking up five points. Their draw at Old Trafford wasn’t enough to take them into third place.

When the draw was done, this group had the least superstar factor. There were no standout sides, which meant two things: the quality would likely be lower, but it would also be a lot closer.

And both of those things came to fruition. Group G was the lowest scoring group, with just 25 goals across the 12 games.

But it was also the tightest group. Going into the final round, all four sides could have progressed or been knocked out.

Lille came out on top, sealing their place in the round of 16 with a 3-1 win away at Wolfsburg. The defeat left the German club in fourth place, meaning their season in Europe is over.

Meanwhile, Red Bull Salzburg defeated Sevilla 1-0 to claim second place. Sevilla drop into the Europa League – although given their history in the competition, they’ll probably prefer that.

There weren’t many surprises in Group H, as Juventus and Chelsea both booked their place in the knockouts with relative ease. Zenit Saint Petersburg finished third, while Malmo were bottom with just one point and one goal.

But there was a late twist in the final game. Chelsea led 3-2 against Zenit and were on course to top the group, but a late screamer by Magomed Ozdoyev saw the Blues drop down to second place.

The draw for the Champions League round of 16 will take place on December 13. Each seeded team will face an unseeded team in a two-legged tie.

The first legs will take place between February 8-15. The reverse fixtures will be played between March 8-16.

Read also: Barcelona – Where did it all go wrong?

Barcelona – Where did it all go wrong?
Europa League group stage recap – who progressed and who went out?