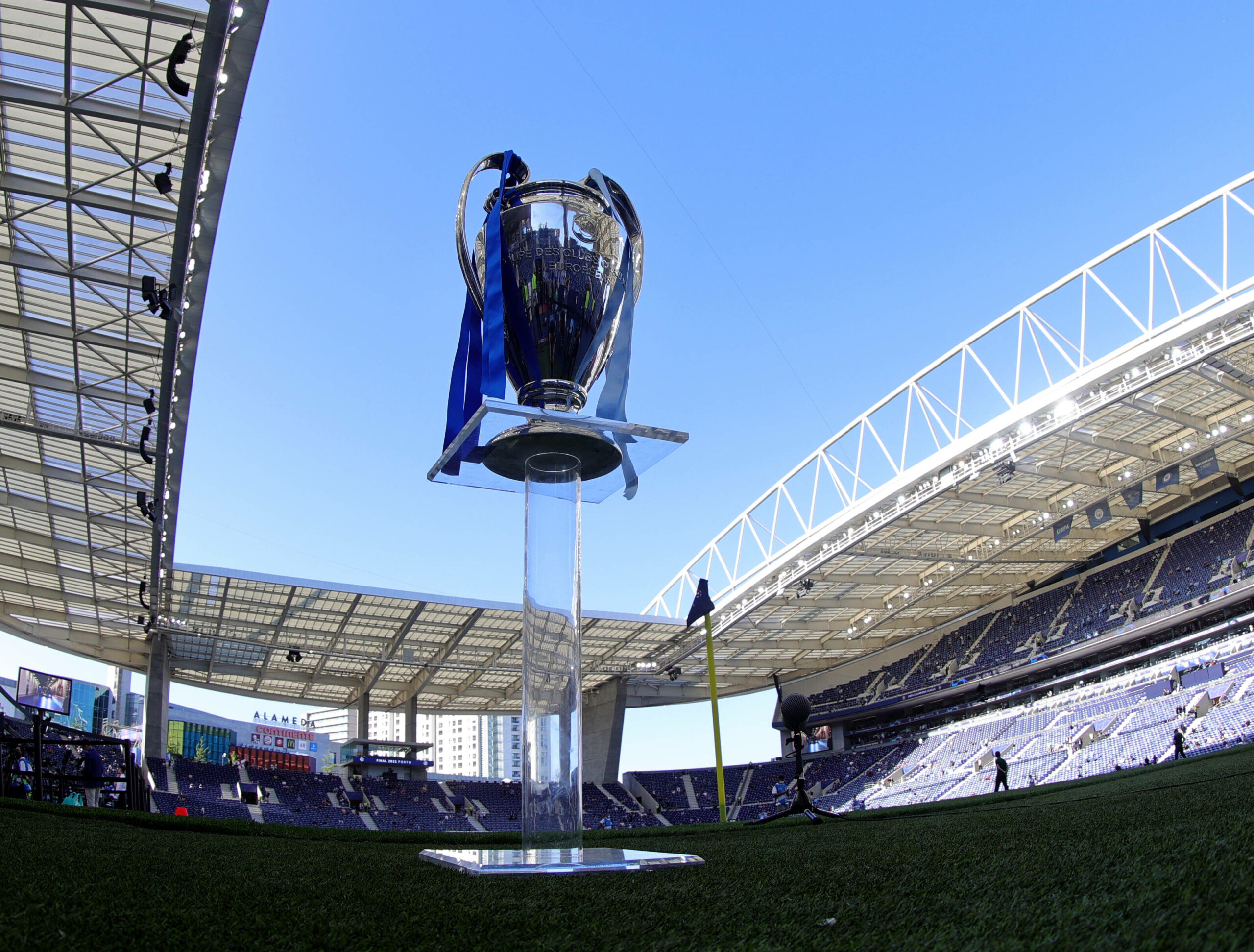 The 2020/21 Champions League kicks off on Tuesday and Wednesday with reigning champions Chelsea among 32 clubs chasing European glory.

We have picked out some potential headline-makers for the opening matchday.

All of Lionel Messi’s 120 Champions League goals came during his trophy-laden career at Barcelona.

So football enthusiasts may find it difficult to get used to watching the legendary Argentine in Paris Saint-Germain’s shirt.

PSG’s Wednesday trip to Club Brugge for their Champions League curtain-raiser could be an opportunity for Messi to make his first appearance in the competition for his new side.

A day before, his arch-nemesis Cristiano Ronaldo could feature in his first European fixture for Manchester United since a 2-0 heartbreak in the 2009 grand final against Messi’s Barcelona.

The five-time Ballon d’Or winner leads the 34-year-old magician 134-120 in the all-time Champions League scoring stakes, although just 15 of his strikes came during his first stint at Old Trafford.

United’s Tuesday trip to Young Boys seems like a prime opportunity for Ronaldo to add to his impressive tally after marking his second Premier League debut with a brace at the weekend.

Both of their previous match-ups in the competition arrived in finals.

Liverpool came out on top of their iconic Istanbul decider in 2005, hauling back a 3-0 half-time deficit to eke out a nerve-shredding penalty shoot-out triumph.

Milan faithful will remember their last showdown more fondly, as the Rossoneri led by Pippo Inzaghi claimed a 2-1 victory in the 2007 showpiece in 2007.

The two sides boast 13 European Cup titles between themselves, with Milan owning seven, including two in the 21st century.

It took Hansi Flick’s Bayern Munich just 90 minutes of football to put eight goals past Barcelona in their iconic 8-2 victory in the 2019/20 Champions League quarter-finals.

Fast forward 13 months, the Catalan side will try to settle the score, even though they cannot rely on star strikers Luis Suarez and Lionel Messi anymore.

Ronald Koeman, who took over the managerial reins from Quique Setien, is entrusted with navigating this under-strength Barcelona side past record-time Bundesliga champions.

The Blaugrana can draw some confidence from winning their last two Champions League meetings with Bayern at Camp Nou by an aggregate score of 7-0.

Given Barcelona’s eye-catching return of just two defeats from their last 62 home outings in Europe’s most prestigious club competition, no one can put it past the Spanish powerhouse to defy the odds here.

As bizarre as it may sound, but the odds are indeed stacked against the hosts despite their imperious European form at Camp Nou.