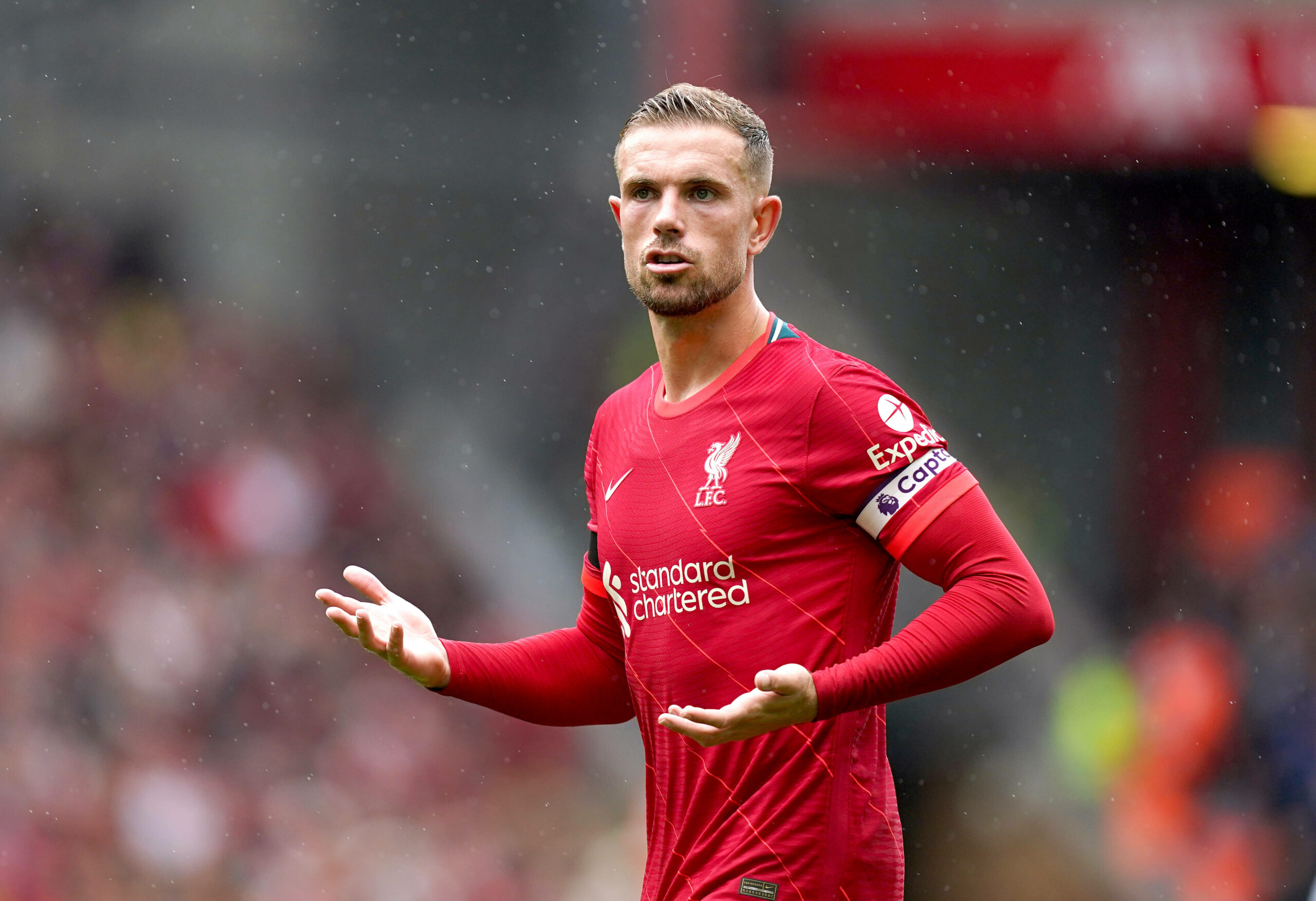 Liverpool are scheduled to host AC Milan in their opening Champions League group stage game of the 2021/22 campaign on Wednesday.

The clubs are set to revive their old rivalry, having previously defeated each other in the 2005 and 2007 finals.

The Reds fans will fondly remember the sensational night in Istanbul in 2005 as the club came from three goals down before winning the penalty shoot-out.

The Rossoneri avenged the result two years later with a 2-0 win. They are now set to go head-to-head in the group stage with the curtain-raiser at Anfield.

Alisson Becker has been the Reds’ undisputed choice in goal. Jurgen Klopp is unlikely to mull over a possible change. The Brazilian is set to start against the Rossoneri.

The defence should be familiar to the past two league games. Trent Alexander-Arnold showed his class at the weekend with another top-notch assist for Mohamed Salah.

He is expected to feature at right-back with Andrew Robertson on the opposite end. Virgil van Dijk should continue to partner Joel Matip in the heart of the defence.

The Reds recruited a highly talented central defender in Ibrahima Konate this summer, but he has been on the bench for all four games this season.

The Frenchman may have to wait longer for his opportunity as Joe Gomez is also ahead of him in the pecking order.

There will be an enforced change in midfield after Harvey Elliott dislocated his ankle. It was a freak injury as Leeds United’s Patrick Struijk put in a strong challenge.

His absence could pave the way for Jordan Henderson’s return to the line-up. The £140,000-per-week star is likely to partner Thiago Alcantara and Fabinho.

With Roberto Firmino still sidelined with a hamstring concern, Klopp does not have a selection headache up front.

Diogo Jota is expected to lead the line with Salah and Sadio Mane set to start in the wide attacking roles.