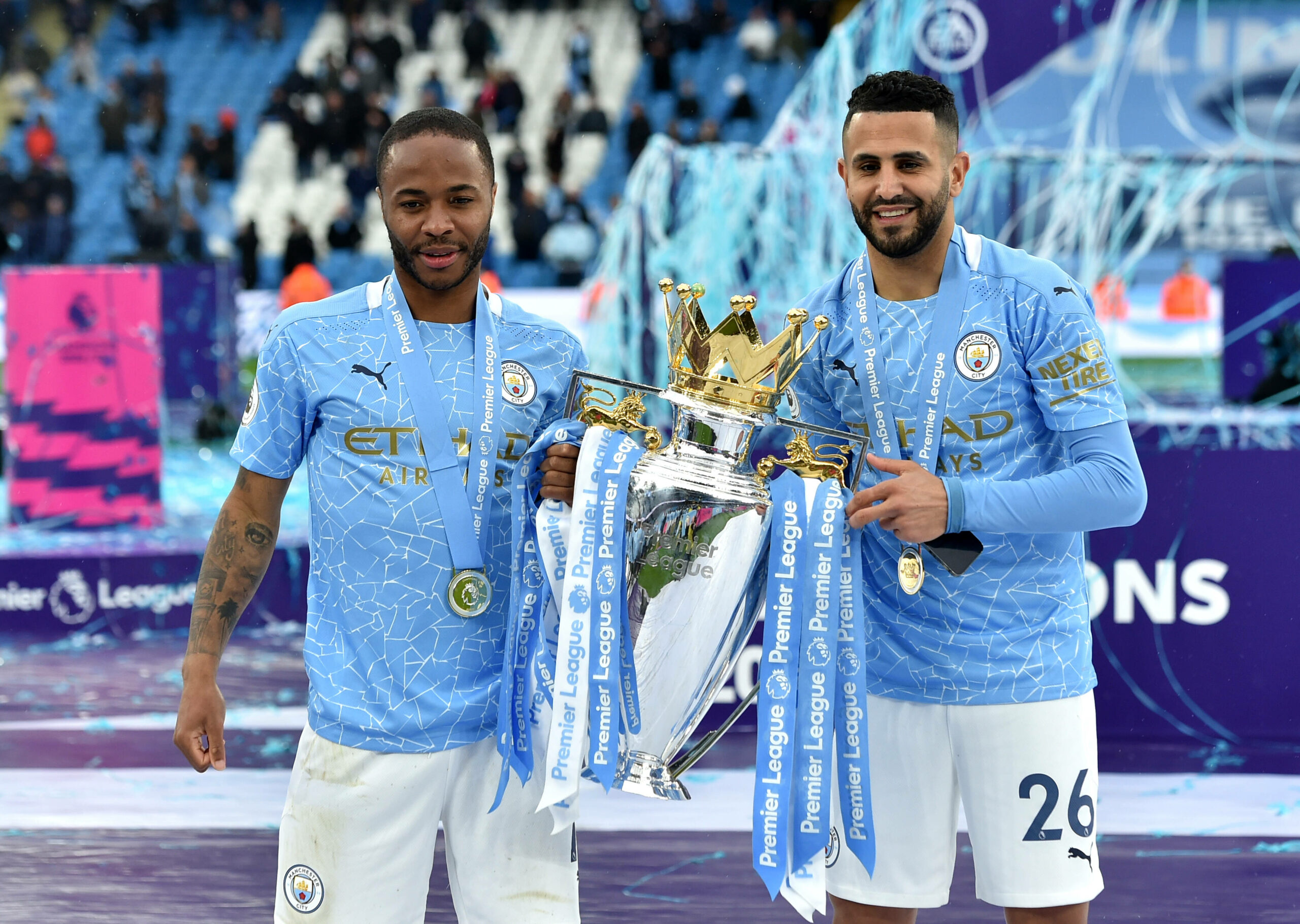 The Cityzens finished as runners-up to Chelsea for the European title last term, and they will be aiming to go one better this time around.

They have been pitted in a tricky group that also includes Paris Saint-Germain and Club Brugge. They will be hoping to make a positive start.

Ederson is widely expected to start between the sticks. Zack Steffen played in a Champions League group stage game last term, but it was only after the club secured qualification to the knock-out phase.

There could be a couple of changes in defence. Kyle Walker is likely to keep his place at right-back, but Oleksandr Zinchenko could be preferred ahead of Joao Cancelo on the opposite flank.

John Stones has not played a minute for the club this term which comes as a surprise as he was the regular central defensive partner for Ruben Dias in the previous campaign.

Aymeric Laporte’s excellent form has made him undroppable in the Premier League. Pep Guardiola may prefer to play Stones ahead of the Spaniard for the European games.

There could be a solitary change on the cards in midfield. Fernandinho may replace Rodrigo in a straight swap for the holding midfield role. Bernardo Silva and Ilkay Gundogan are likely to keep their places.

Silva was heavily linked with a summer exit from the English champions, but he stayed put. He has redeemed himself and recently bagged the winner in the 1-0 league triumph at Leicester City.

Further forward, City’s record signing Jack Grealish could be handed a breather on the bench where the likes of Kevin de Bruyne and Phil Foden could also be stationed.

De Bruyne and Foden returned to training earlier this month after ankle and foot injuries respectively. They may be eased into the proceedings with substitute appearances first.

Raheem Sterling appears on course to feature on the left wing and he could be accompanied by Riyad Mahrez on the opposite flank. The Algerian could replace Gabriel Jesus.

Jesus has been a revelation since moving to the right flank from his centre-forward role, but Mahrez may feel hard done by as he was the in-form attacker in the back end of last season.

Ferran Torres seem the likely candidate to feature up front with Jesus on the bench. The club don’t have any other specialist strikers to call upon from the first-team squad at the moment.