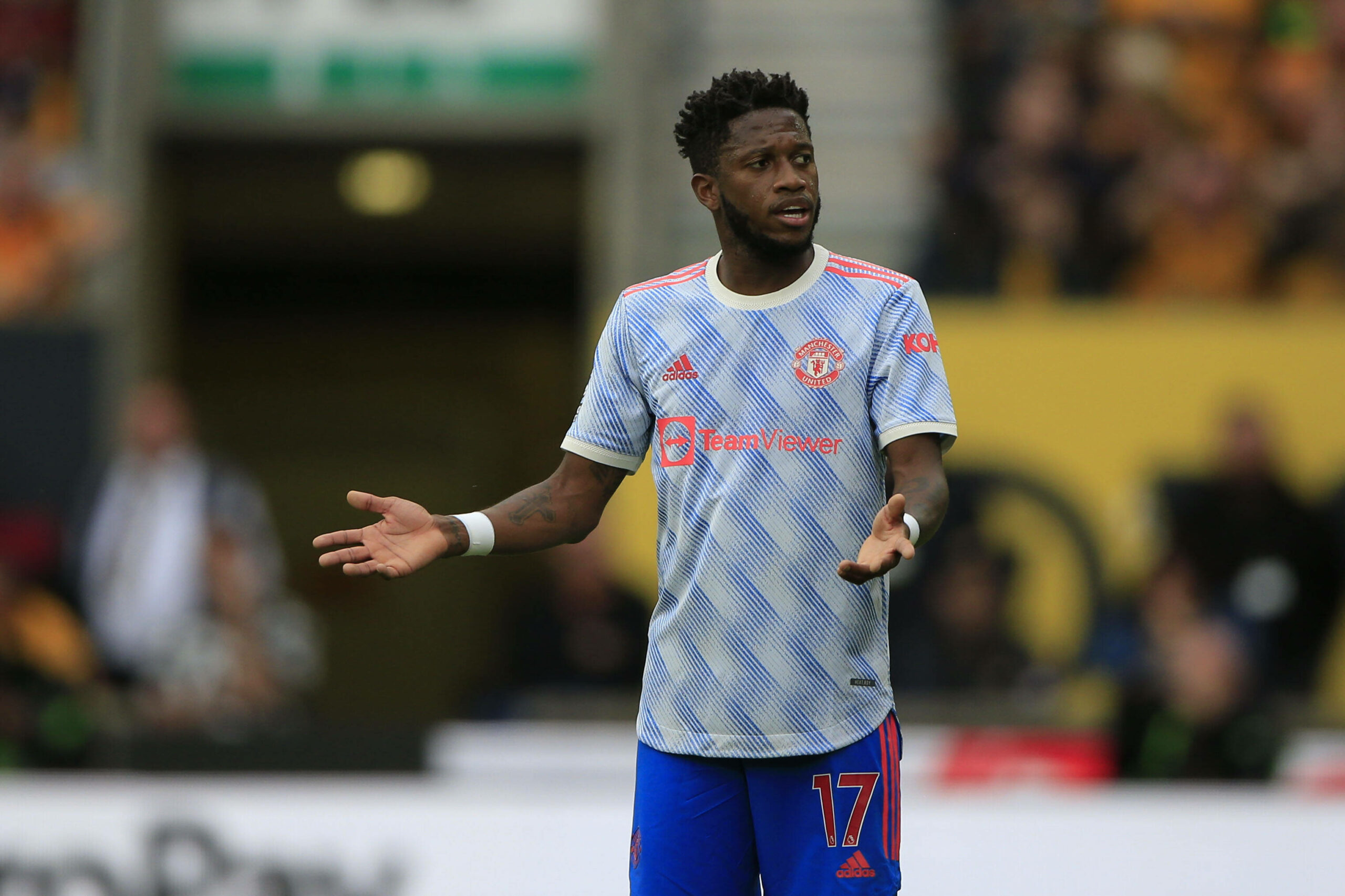 Manchester United start their Champions League campaign on Tuesday with a trip to Switzerland to face Young Boys.

The Red Devils returned from the international break in fine fashion with a 4-1 league triumph over Newcastle United.

The game witnessed the homecoming of Cristiano Ronaldo. The Portuguese stole the headlines as he marked his second debut with a brace.

The club are building up momentum with three wins from four matches this season. They are favourites for the upcoming European game.

David de Gea has had a chance at redemption this term after a disappointing end to the previous campaign.

The Spaniard has looked the player of old with crucial saves, and he appears back to his best.

He is expected to start between the sticks ahead of Tom Heaton, who may have to wait longer for his debut.

Aaron Wan-Bissaka and Luke Shaw are automatic choices when it comes to the full-back positions.

The same could be said for Raphael Varane and Harry Maguire in central defence, though the latter has struggled.

Maguire has made some defensive errors early in the campaign, but they have not cost United points.

De Gea saved his blushes at Southampton. His missed challenge higher up the field led to the Magpies’ equaliser on Saturday. United came back to win comfortably.

Victor Lindelof fared better than Maguire before Varane’s entry, but the Swede may have to settle for a bench role. Solskjaer is unlikely to drop his club captain.

In midfield, Solskjaer may look for more mobility which may pave the way for Fred to replace Nemanja Matic.

The £120,000-per-week star has been a regular starter, but was left on the bench on Saturday after he was initially suspended by FIFA for five days as he did not report for Brazil duty earlier this month.

Paul Pogba continued his excellent form at the weekend with two assists in the second half.

The Frenchman now has a stunning tally of seven assists from just four Premier League games this campaign.

There is the temptation to play him on the left-wing where he has excelled since the back end of last season.

However, Solskjaer may want Jadon Sancho to continue in the position to gain confidence after his injury setback.

On that basis, Pogba appears likely to continue in midfield.

Bruno Fernandes and Mason Greenwood are widely expected to partner Sancho in the attack. The latter seems undroppable based on his current form.

Greenwood has three goals from four outings, but he will be aware that he needs to continue shining with competition from Anthony Martial and Jesse Lingard.

There are no doubts over Cristiano Ronaldo’s prospects of leading the line. Solskjaer is unlikely to risk the wrath of supporters by resting the Portuguese.