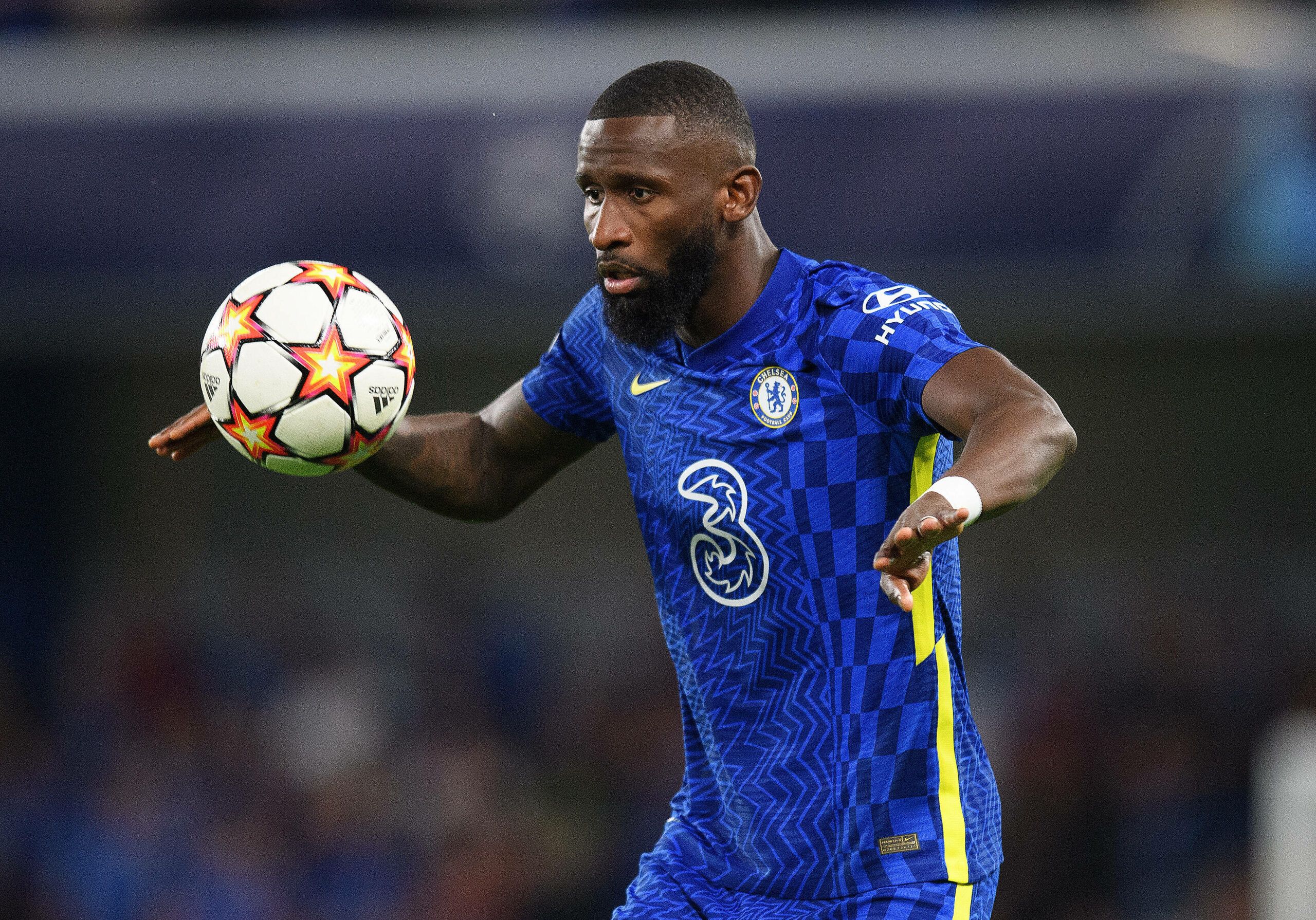 Chelsea manager Thomas Tuchel has said that he is hopeful that the club can negotiate a new contract with defender Antonio Rudiger.

The German was out-of-favour under former boss Frank Lampard last term, but his fortunes changed with the latter’s dismissal in January.

He has since worked under Tuchel and has been an undisputed starter for the Blues in the back three.

His consistent performances have helped him win over some fans that had previously criticised him, but he has yet to sort out his future.

The Blues are reluctant to meet his demands which have stalled the negotiations for the moment.

Speaking in a press conference ahead of the Tottenham Hotspur game, Tuchel was optimistic that the club can finalise a new contract.

The German added that the 28-year-old has been ‘excellent’ and ‘very consistent’ at a high level, and may require more time to decide.

He told football.london: “I hope they find a solution but it is not only between coaches and players and what we wish for. It is between the club, the player and the agent.”

“He has been excellent, a very consistent player on a high level, calm and focused. Everything is in place but sometimes players need a bit longer. It is nothing new from our side.”

Rudiger has made positional errors in the past, but he has adapted comfortably on the left side of a three-man central defence.

He has been solid when it comes to winning aerial duels, and has also got the chance to express himself with occasional forward runs.

The central defender recently made a superb lung-bursting run against Zenit St Petersburg where he nearly found the back of the net.

He perfectly fits into Tuchel’s plans and tactical system. The manager has repeatedly said that he would like him to stay at the club.

The German is eyeing a final big-money contract, and the Blues’ hierarchy may need to alter their stance to commit him to a new deal.

He could be on the move next year as he can sign a pre-contract with an overseas club as early as January.

Paris Saint-Germain, Real Madrid, Juventus and Atletico Madrid are all keeping a close eye on his situation.

They are likely to meet his weekly wage requirements. The onus remains on the Blues to finalise an extension before the turn of the year.

Read: Thomas Tuchel accepts Chelsea have an advantage over Tottenham Hotspur this weekend.