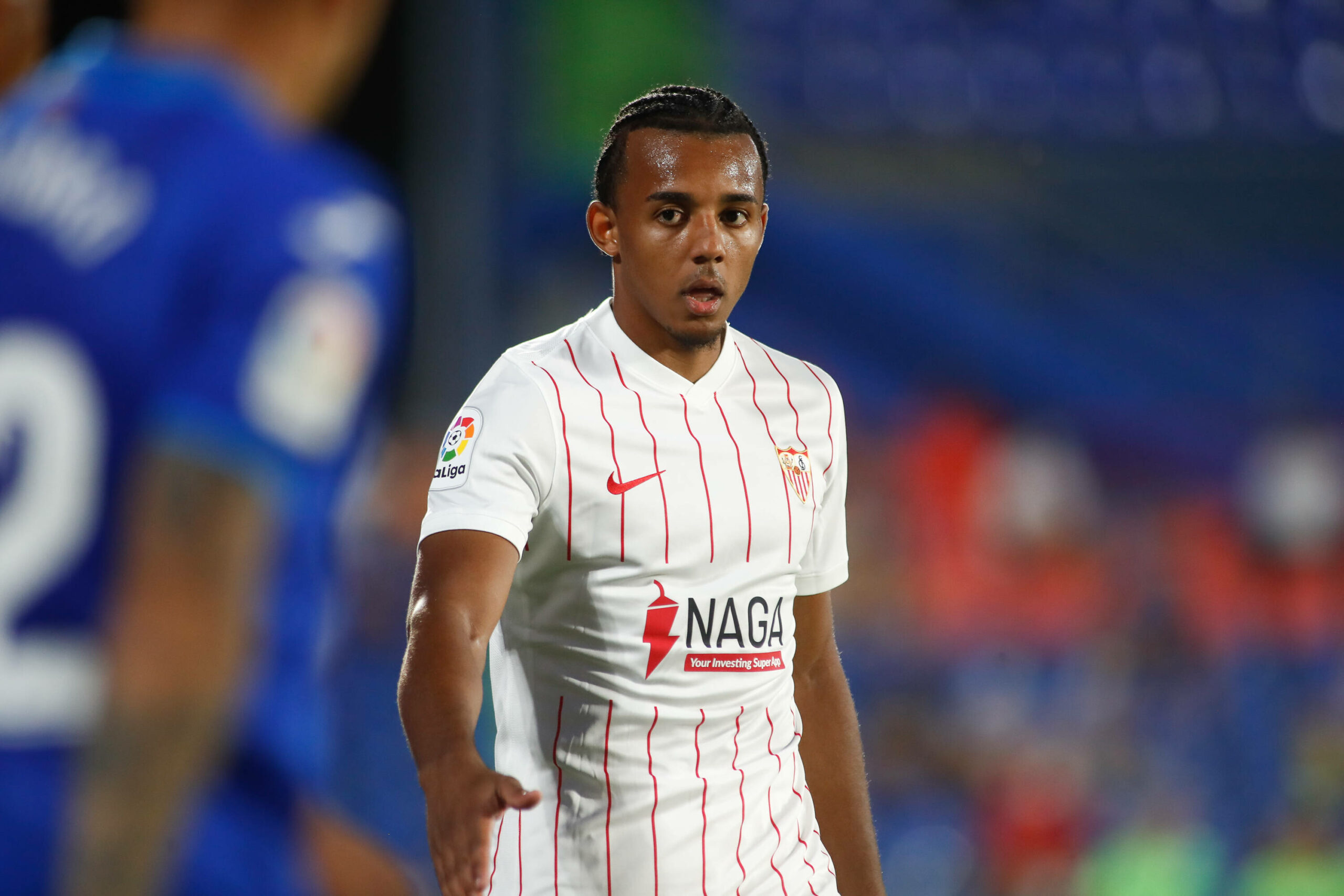 Chelsea could make a fresh approach for Sevilla defender Jules Kounde next year after failing to sign him this summer, Standard Sport reports.

The central defender was the club’s prime target during the final days of the transfer window but could not finalise a suitable deal with Sevilla.

They made an opening bid of €50 million that was rejected. Sevilla were looking for a counter-offer between €65-70m.

The Blues did not make a fresh proposal. On deadline day, the La Liga club made it clear that they won’t sell for less than the €80m release clause.

It is now reported that a centre-back remains a priority for the Blues, with Thiago Silva (36) possibly leaving when his contract expires in June 2022.

The Blues are likely to monitor Kounde’s situation and could make a renewed bid in either January or next summer.

Lukaku will assure them goals over the season. That was a prime concern during the previous campaign.

Saul will offer quality competition in midfield, reducing the workload on N’Golo Kante, who has had niggles.

A new central defender does not appear a necessity, but there could be a void to fill next season.

Silva appears likely to leave after the current campaign while there is uncertainty over Antonio Rudiger’s future.

Rudiger has 10 months left on his deal, and he is reportedly on the radar of Real Madrid and Paris Saint-Germain.

Cesar Azpilicueta and Andreas Christensen have also entered the final year of their contracts, but they are set to renew.

The Blues may want to sign Kounde in January, so can he adapt with limited game time.

The Frenchman could replace one of the senior players next term with Trevoh Chalobah providing competition.

The club graduate looks set to have a bright future ahead after excellent European and Premier League debuts.

He was initially tipped to be loaned out but now appears on the cusp of a new contract.