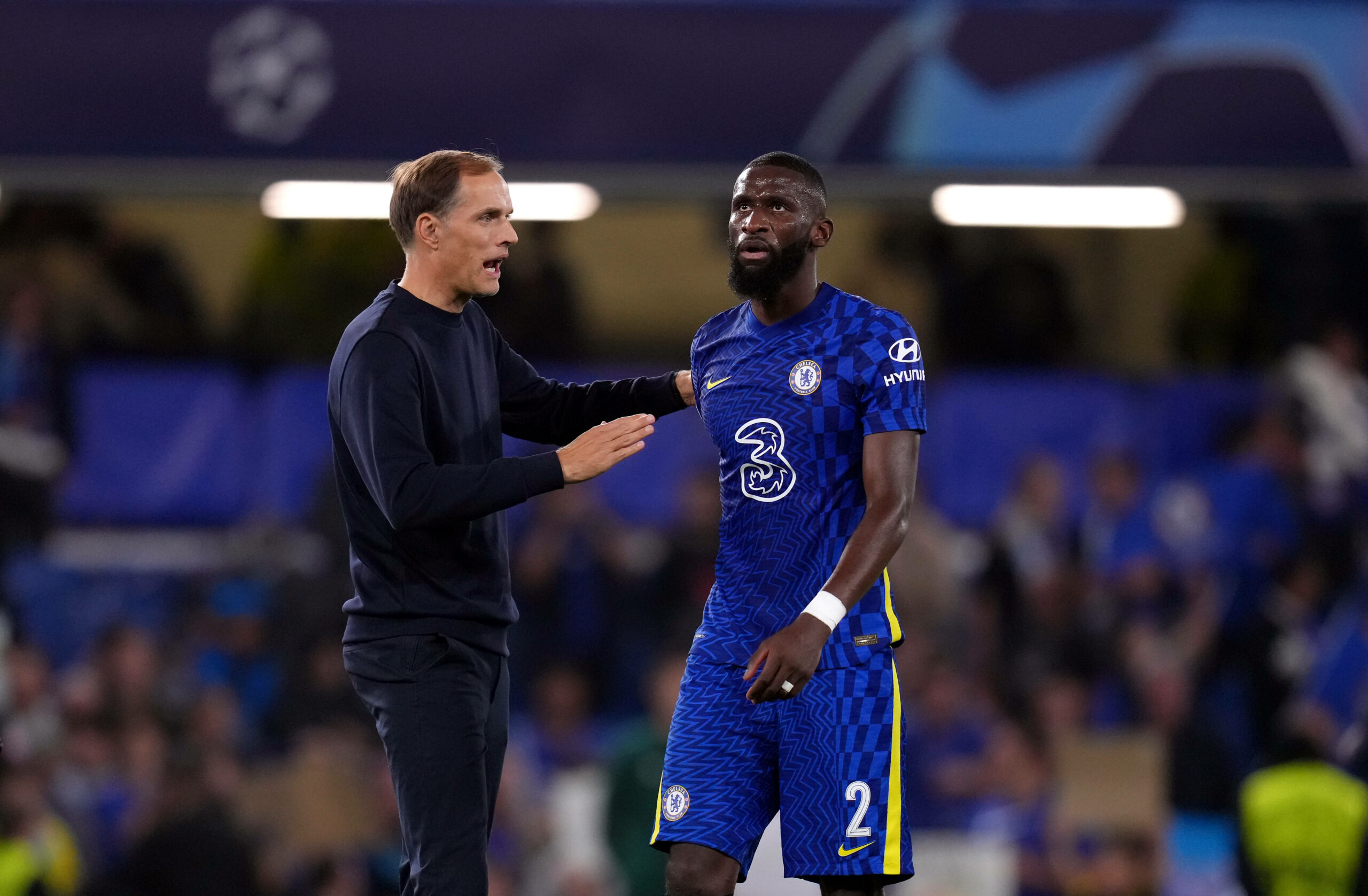 A selection of Chelsea fans heaped praise on defender Antonio Rudiger following his solid performance against Zenit St Petersburg in the Champions League.

The Germany international has been almost ever-present in the back three for the Blues since Thomas Tuchel took charge as manager earlier in January.

He was completely out of the picture under former boss Frank Lampard, but he is now regarded as the Blues’ best centre-back after several stand-out displays.

The 28-year-old won 100 percent of his aerial duels (3/3) alongside a goal-saving tackle on Sardar Azmoun.

He also made a stunning 70-yard dash last night, but his effort from the edge of the box went wide of goal.

The former Roma man was the subject of criticism from some fans for his decision-making in the past, but he has now won over the majority of them.

Some of them urged the club to resolve his future. The defender’s contract expires at the end of the campaign.

The Blues have yet to make the breakthrough in contract negotiations with Rudiger. The defender, who is currently on £135,000-per-week, is eyeing a £65,000 raise to sign a renewal.

The club have refused to meet his demands which has raised question marks over his future. French giants Paris Saint-Germain are reportedly keeping tabs on his situation.

Rudiger can sign a pre-contract with an overseas club at the turn of the year. Fresh contract talks could be held by the club in the coming weeks to find a suitable solution.

He has made positional errors in the past in a two-man defence but appears ideally suited on the left side of a back three. He has become an indispensable figure in Tuchel’s line-up.

Read: Arsenal goalkeeper Bernd Leno could be shown the exit door next summer.