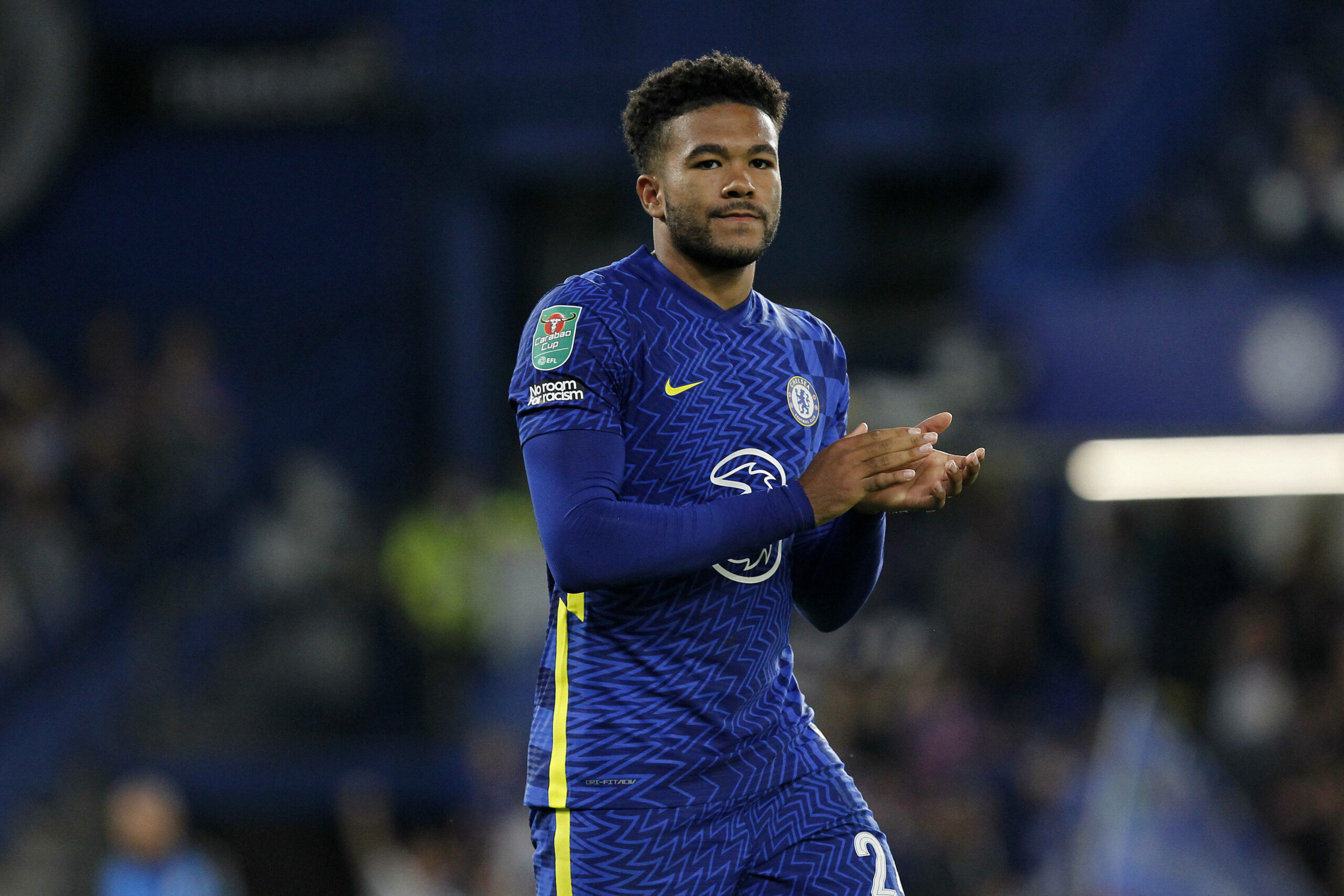 A section of Chelsea fans hailed Reece James’ performance during the club’s penalty shoot-out win over Aston Villa in the Carabao Cup third round.

The 21-year-old had a terrific all-round game. Timo Werner opened the scoring in the 54th minute with a header, but the goal was all down to an inch-perfect cross from James.

Cameron Archer levelled the scores for the Villans in the 64th minute. The game eventually went into a penalty shoot-out, with the scores unchanged at the end of normal time.

James was tasked with converting the final spot-kick in the shoot-out. He did so in style with a concrete shot, finding the top left corner of Jed Steer’s net.

The Blues graduate had a wonderful match overall. He registered three tackles and five interceptions while also making a brilliant clearance off the line at 0-0.

He ended the game with 100 passes to his name. Some Blues fans on Twitter were impressed with his showing.

James has delivered quality crosses into the box in recent years. He has faced plenty of disappointment with the forwards failing to convert the chances created.

His fortunes have changed this season. The Englishman has three assists to his name from just five appearances. He also found the back of the net against Arsenal.

After a standout display, he should be fancied to keep his place for the weekend’s league meeting against Manchester City. The Blues are eyeing a fourth-straight win over their Pep Guardiola’s side.