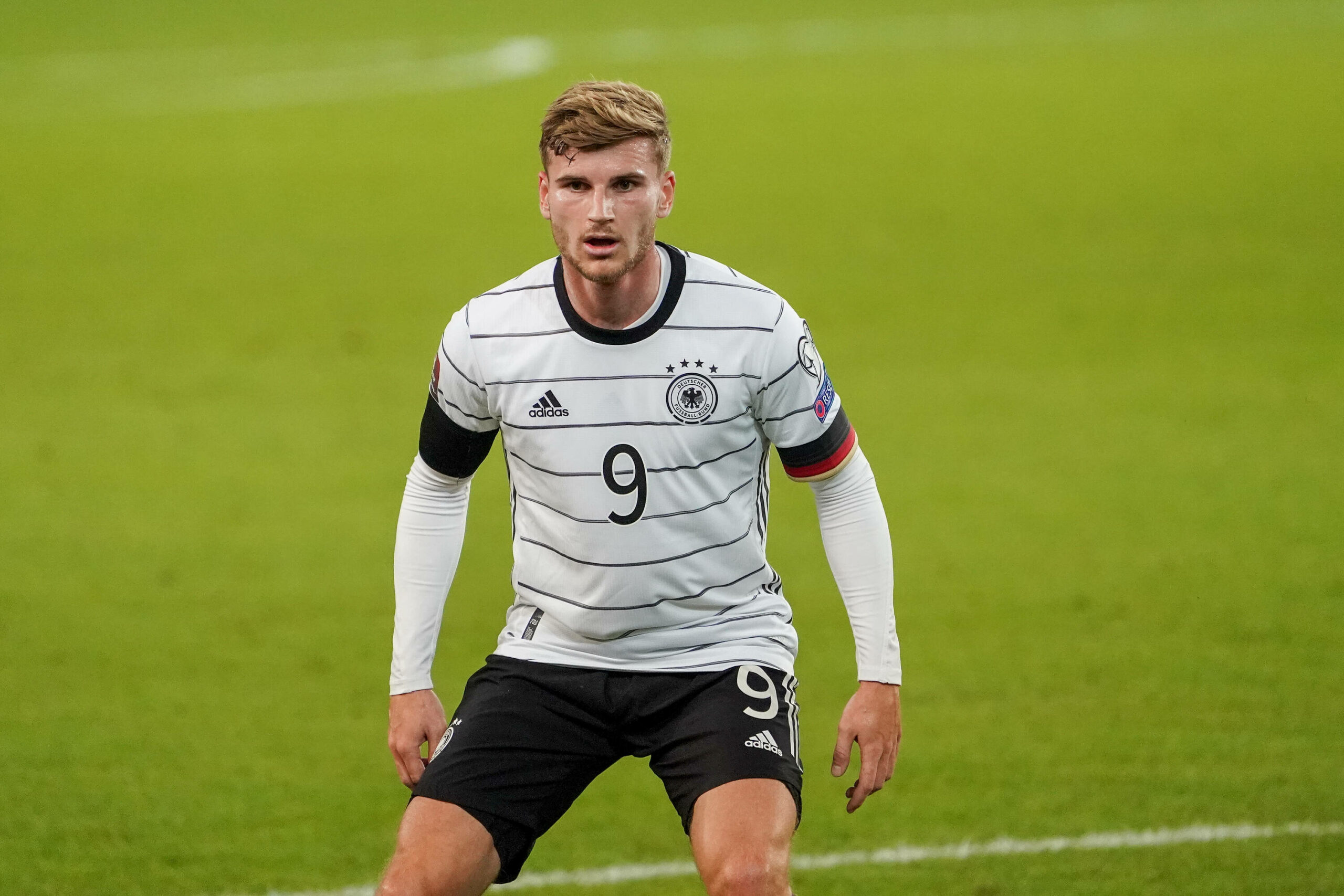 Some Chelsea fans on Twitter reacted to the performance of Timo Werner during Germany’s 4-0 win over Iceland in a World Cup qualifier.

Werner was chosen to lead the line by manager Hansi Flick last night. He had a mixed outing that included a horrendous miss after the hour mark.

With Germany leading at 3-0, Julian Brandt put the ball on the plate for Werner to tap home from few yards out, but he lashed his effort over the bar.

The 25-year-old looked distraught at missing out on the easy scoring chance. He made amends right at the end with a deflected shot that crossed the line.

Werner had a positive international break with three goals and one assist, but he still needs to improve on his finishing that has been letting him down.

Some Chelsea fans on Twitter have continued to back the €65 million-rated star despite his horror miss last night.

Werner was signed by the Blues last summer to become the leader of their attack. He had a mixed debut season with 12 goals and 15 assists from 52 outings.

The club subsequently spent a record fee on Romelu Lukaku. The Belgium international has started the last two league games with Werner having to settle for a place on the bench.

With Mason Mount and Kai Havertz in fine form behind Lukaku, Werner won’t have the straightforward task of reclaiming a starting spot under Thomas Tuchel.

He will need to make an impact off the bench to boost his starting prospects. He faces hefty competition from Christian Pulisic, Hakim Ziyech and Callum Hudson-Odoi.