Chelsea have leapfrogged Tottenham in race for Jules Kounde 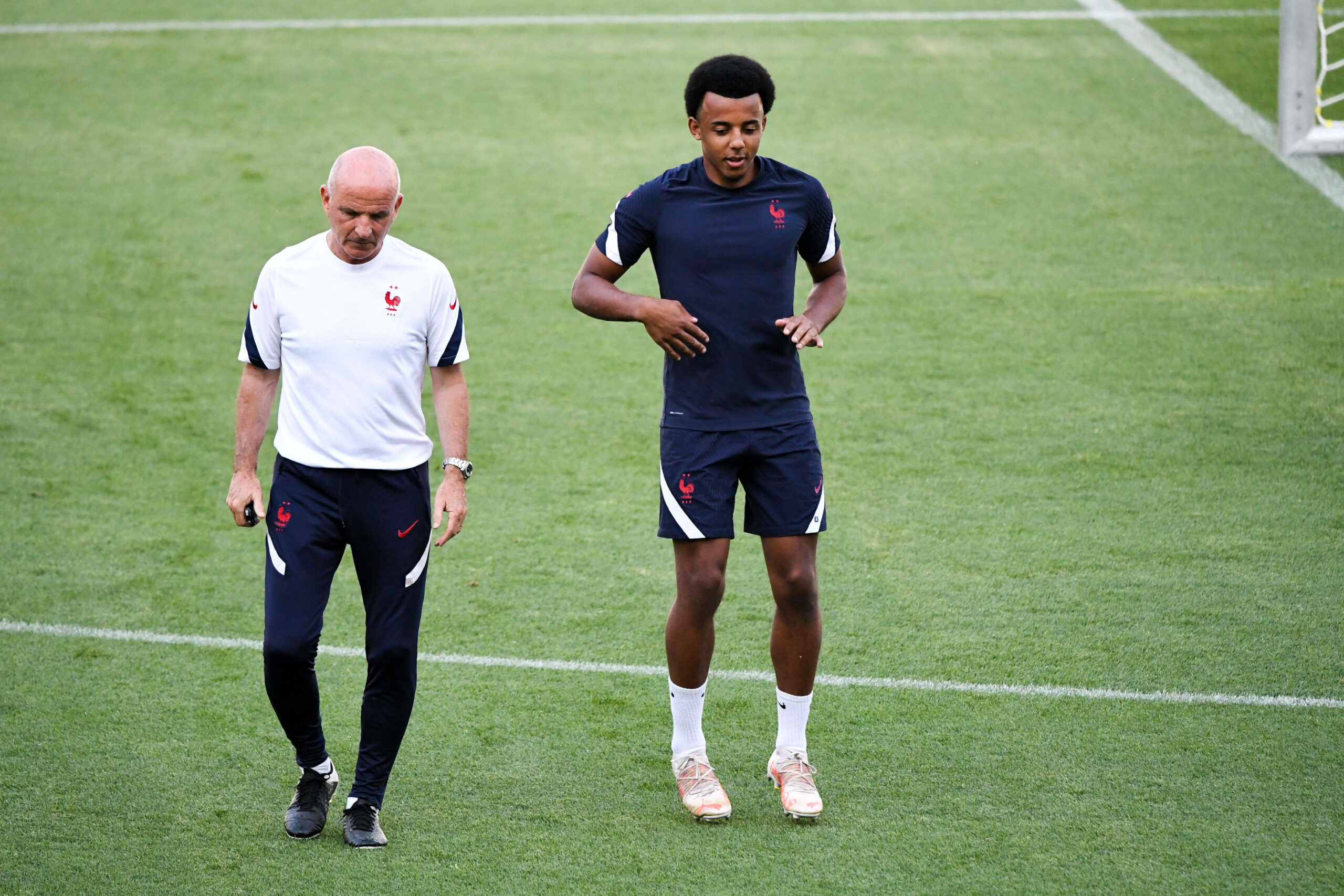 Chelsea are reportedly the front-runners to sign the sought-after Sevilla defender Jules Kounde, who looked close to joining Tottenham Hotspur earlier in the summer.

The Frenchman was expected to join Spurs in a player-plus-cash exchange involving Davinson Sanchez, but he turned down the prospect of moving to north London.

The main reason behind Kounde’s decision to reject Tottenham is the lack of Champions League football, something he can ensure by allying with Chelsea.

According to Spanish outlet Sport, the Sevilla starlet, who is valued at €60million, could be tempted to link up with the reigning Champions League titleholders.

Previously linked with Barcelona and Manchester United, the 22-year-old has established himself as one of the hottest prospects in European football following two impressive seasons at the Ramon Sanchez Pizjuan.

Kounde’s technical abilities and tactical awareness allow him to cover multiple positions in the backline, but he can also operate as a defensive midfielder.

Widely considered one of the most talented defenders in European football, the former Bordeaux youth academy graduate has caught the eye of Thomas Tuchel.

The German manager looks to revamp his defensive options in the summer, with Kurt Zouma set to leave Stamford Bridge following an underwhelming season.

Though Tuchel has Thiago Silva at his disposal, the Brazilian has entered the autumn of his career and can hardly keep up with Chelsea’s hectic schedule next term.

Considering the ex-Paris Saint-Germain tactician prefers to play with three centre-backs, the likes of Antonio Rudiger, Cesar Azpilicueta and Andreas Christensen are not sufficient.

Therefore, Chelsea are in the mark for a high-profile defender in a bid to get the club challenging higher up the Premier League table next season, with Kounde ticking all the boxes for the type of player they want to recruit.