Chelsea in pole position to snap up Saul Niguez 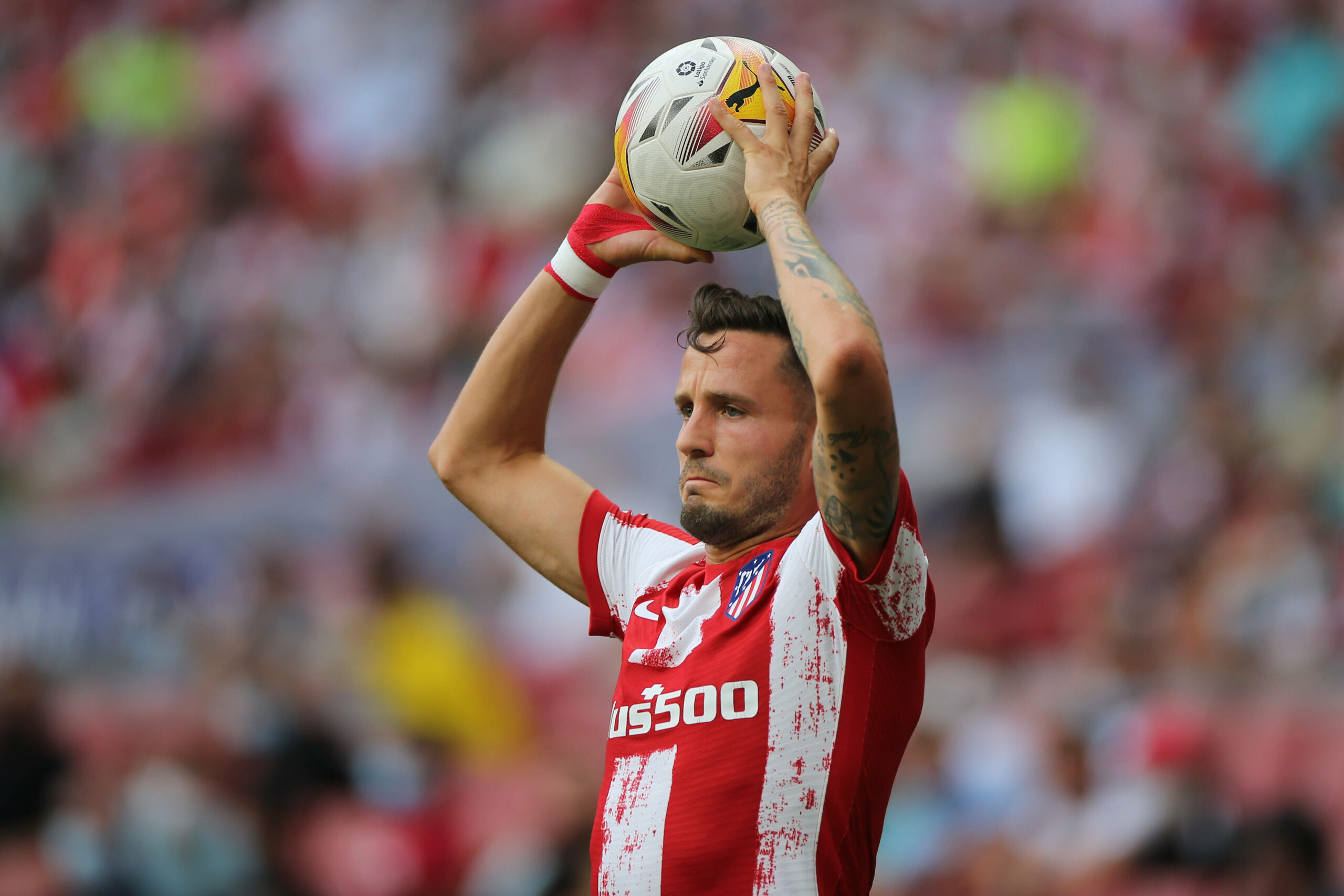 Eurosport’s Dean Jones, speaking on The Football Terrace podcast, has admitted the reigning Champions League holders want the Spaniard more than any other interested party.

“Saul’s agents flew out to England a couple of weeks ago and were basically touting around to all the big clubs, saying ‘this guy is open to a move right now, you can see his pedigree, the role he’s had at Atleti if you want to sign him a deal is on’.

“So they went to United. City actually had been offered Saul a long time ago and actually ended up signing Rodri on the back.

“Chelsea were one of the teams that were put to him.

“And Chelsea are more interested in it than other clubs, they’ve been looking at their midfield and there’s a possibility for a midfielder to come in.”

Saul’s future at Atletico has been up in the air ever since he tumbled down the pecking order last season.

Although the 26-year-old has five years left to run on his contract at the Wanda Metropolitano, he looks destined to leave Madrid in the final week of the summer transfer window.

After speculation about a possible switch to Barcelona in a part-exchange deal involving Antoine Griezmann, Saul seems close to moving to the Premier League.

Liverpool, who were the midfielder’s long-term admirers, withdrew from the race earlier in the summer, leaving Chelsea and Man United as the lone suitors.

Ole Gunnar Solskjaer is on the lookout for a new midfielder to improve his side’s chances of dethroning local rivals Manchester City this season.

The Cityzens were also in the frame, but they have since moved on to other targets.

But it seems Chelsea are the front-runners to land Saul as Thomas Tuchel wants to splash more cash after dishing out £98m to re-sign Romelu Lukaku.

Although the Blues are well-stocked in midfield, the German manager wants to have an additional option given the Blues’ commitments on multiple fronts.

Chelsea are no strangers to signing Atletico players, having brought in Diego Costa and Filipe Luis in 2014 during Jose Mourinho’s tenure.

Although both players rejoined Simeone’s team, the Premier League giants are hopeful Saul with be with them for the long haul.