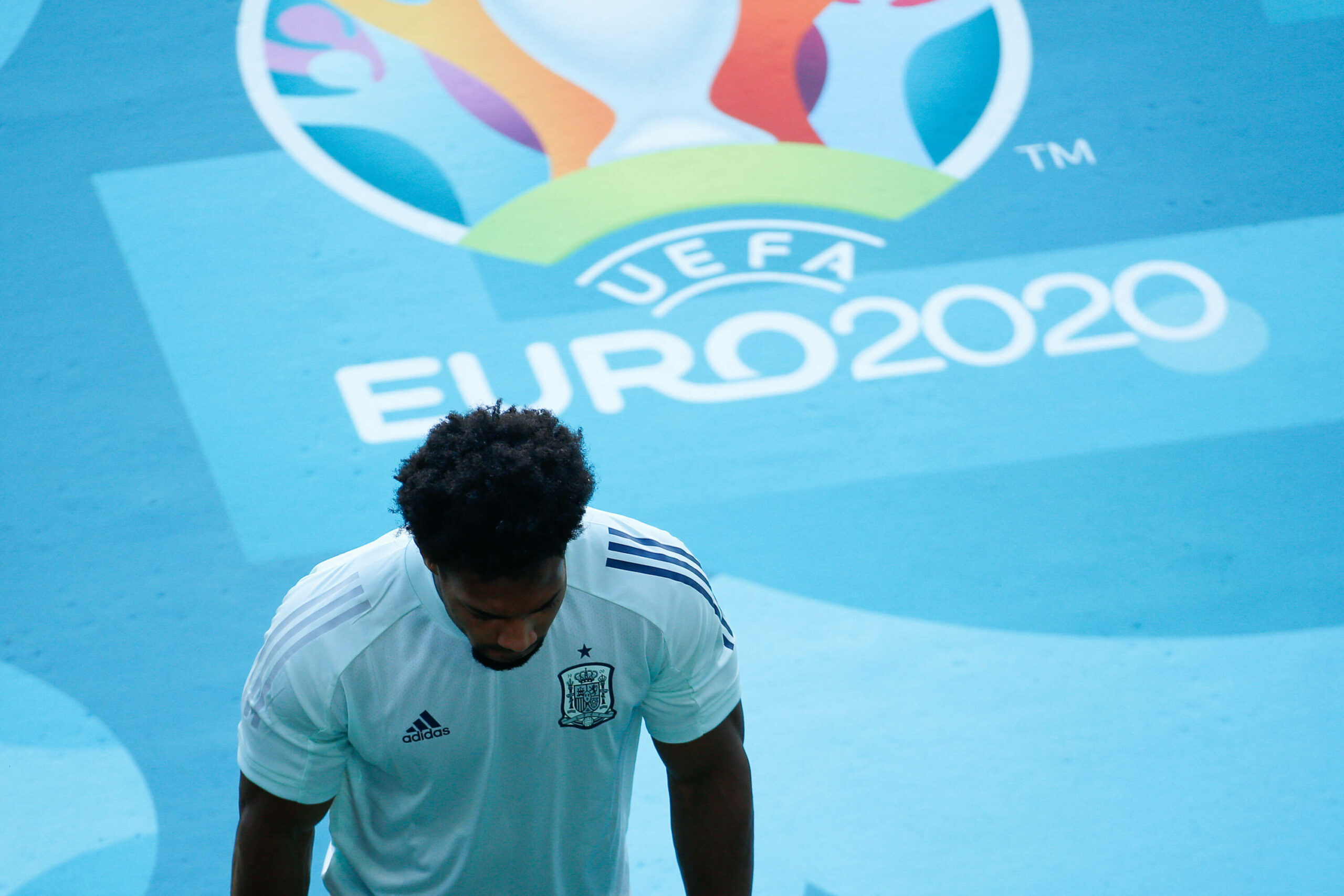 The ex-Barcelona youth academy graduate could be on the move in the upcoming period, and the Blues are one of the sides credited with an interest.

Except for Chelsea, Liverpool are also potential candidates to land Traore in the summer, with claims earlier this month suggesting the Reds have made concrete steps towards completing the deal.

West Ham United are in the race after making an approach as they look to replace the outgoing winger Andriy Yarmolenko, who is on the verge of joining Fenerbahce.

Traore, who came through the ranks at La Masia, can cover multiple positions in the attacking third but is also well versed in playing as a right wing-back in Thomas Tuchel’s preferred 3-5-2 formation.

The 25-year-old moved to Molineux in 2018 for a fee of £18million, with Wolves now demanding at least double the amount they paid Barcelona three years ago.

Although Chelsea’s priority in the ongoing transfer window remains the signing of a new forward, the Londoners are still interested in reinforcing the right flank.

In addition to Cesar Azpilicueta and Reece James, Tuchel can also count on Callum Hudson-Odoi to perform on the right, which makes the Blues’ interest in Traore somewhat surprising.

In the front third, the Spaniard would hardly break into the starting XI next to the likes of Kai Havertz, Christian Pulisic, Hakim Ziyech and Timo Werner.

After selling Olivier Giroud to AC Milan, the 2020/21 Champions League winners will have to focus on finding a prolific goalscorer to carry the scoring burden.

Although Werner showcased some of his potential in his maiden Premier League campaign, the German’s disastrous finishing requires someone more lethal.