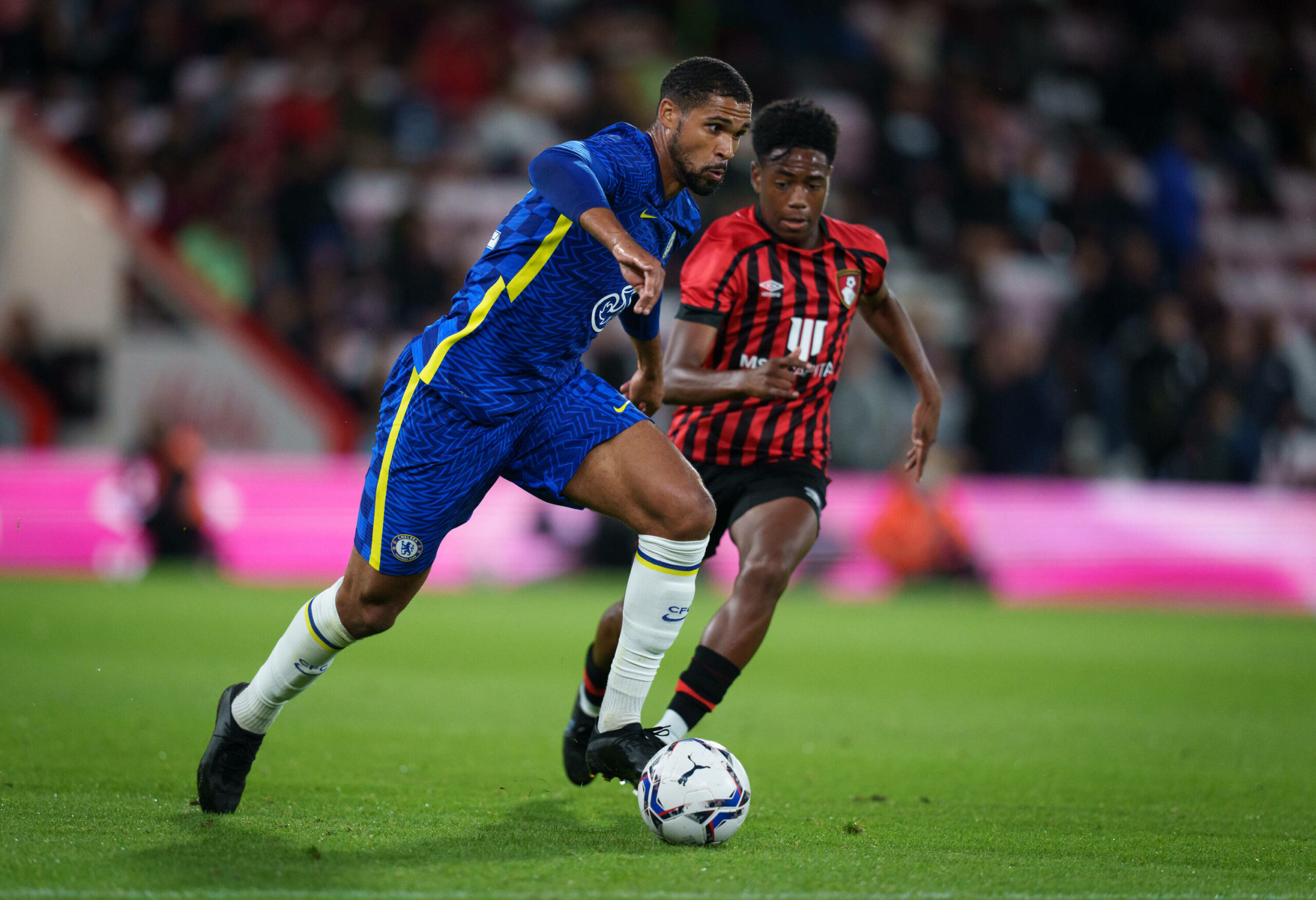 It is fair to say that Ruben Loftus-Cheek has not lived up to expectations at Chelsea.

The midfielder was once viewed as one of the club’s brightest prospects, but he now faces an extremely uncertain future.

Loftus-Cheek has impressed in patches with the Blues, while loan moves to Crystal Palace and Fulham have also allowed him to showcase his quality.

However, with Chelsea adding Atletico Madrid’s Saul Niguez to their midfield options, the 25-year-old is likely to spend plenty of time on the sidelines over the coming months.

According to talkSPORT’s Alex Crook, Loftus-Cheek was offered to West Ham United on transfer deadline day.

The Hammers decided against the move, signing Alex Kral from Spartak Moscow on a season-long loan instead.

Speaking on The West Ham Way podcast, ExWHUemployee claimed that the overall financial package to sign Loftus-Cheek would have been more than £10 million.

This figure would have been made up of a loan fee, agents fee and salary, putting the midfielder out of West Ham’s reach.

As things stand, Loftus-Cheek is unlikely to play much first-team football for Chelsea this season.

Jorginho, N’Golo Kante, Jorginho and Niguez are ahead of him in the pecking order, and that will not change unless one of them is injured.

Loftus-Cheek is now caught between a rock and a hard place. Chelsea don’t really need him, but they won’t allow him to leave cheaply.

Given that he is contracted to Chelsea until 2024, the midfielder’s future looks anything but rosy.