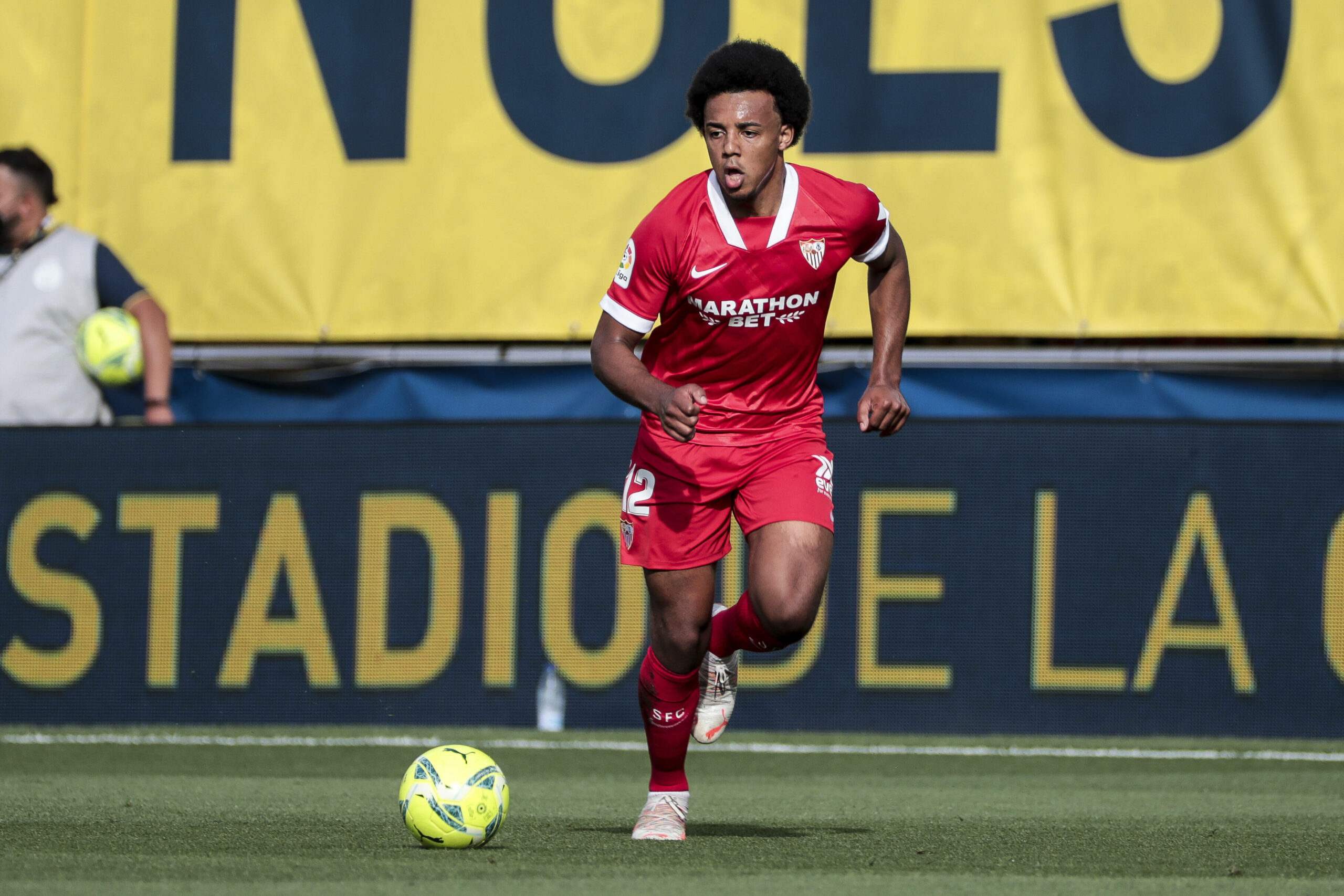 The sought-after youngster has emerged as Thomas Tuchel’s top target this summer as he looks to strengthen his defensive reinforcements.

It is believed an agreement on personal terms has already been settled and a contract running until 2026 will not be a problem with Kounde open to a move to London in pursuit of major honours.

At just 22 years of age, Kounde has already made 63 La Liga appearances for Sevilla and played 55 times for Ligue 1 outfit Bordeaux, prior to his €25 million move to Spain.

Kounde was a mainstay in the Sevilla side that tasted Europa League success during the 2019/20 season, with the central defender starting all of his sides knockout games as Los Nervionenses went on to record their fifth trophy in the competition.

The versatility Kounde offers in defence has led to Tuchel’s eagerness to seal a deal, with the defender effortlessly slotting in at right back for France in their 2-2 draw to Portugal in the Euro 2020 group stages.

In Julen Lopetegui’s system, Sevilla’s defensive midfielder usually drops deep to form a back three with the two central defenders.

Chelsea have flourished in a 3-4-2-1 formation since Tuchel took over the reins at Stamford Bridge in January, and Kounde’s experience of playing in a make shift back three would allow him to slot perfectly into the Blue’s XI.

Despite standing at just 5’11, Kounde boats an incredible leap and heading ability. The youngster is poised in one-on-one situations and remains remarkably level-headed for someone of his age.

Chelsea securing a deal for Kounde would mark a real stament of intent as they look to build on last season’s Champions League victory by challenging Manchester City for the 2021/22 Premier League crown.