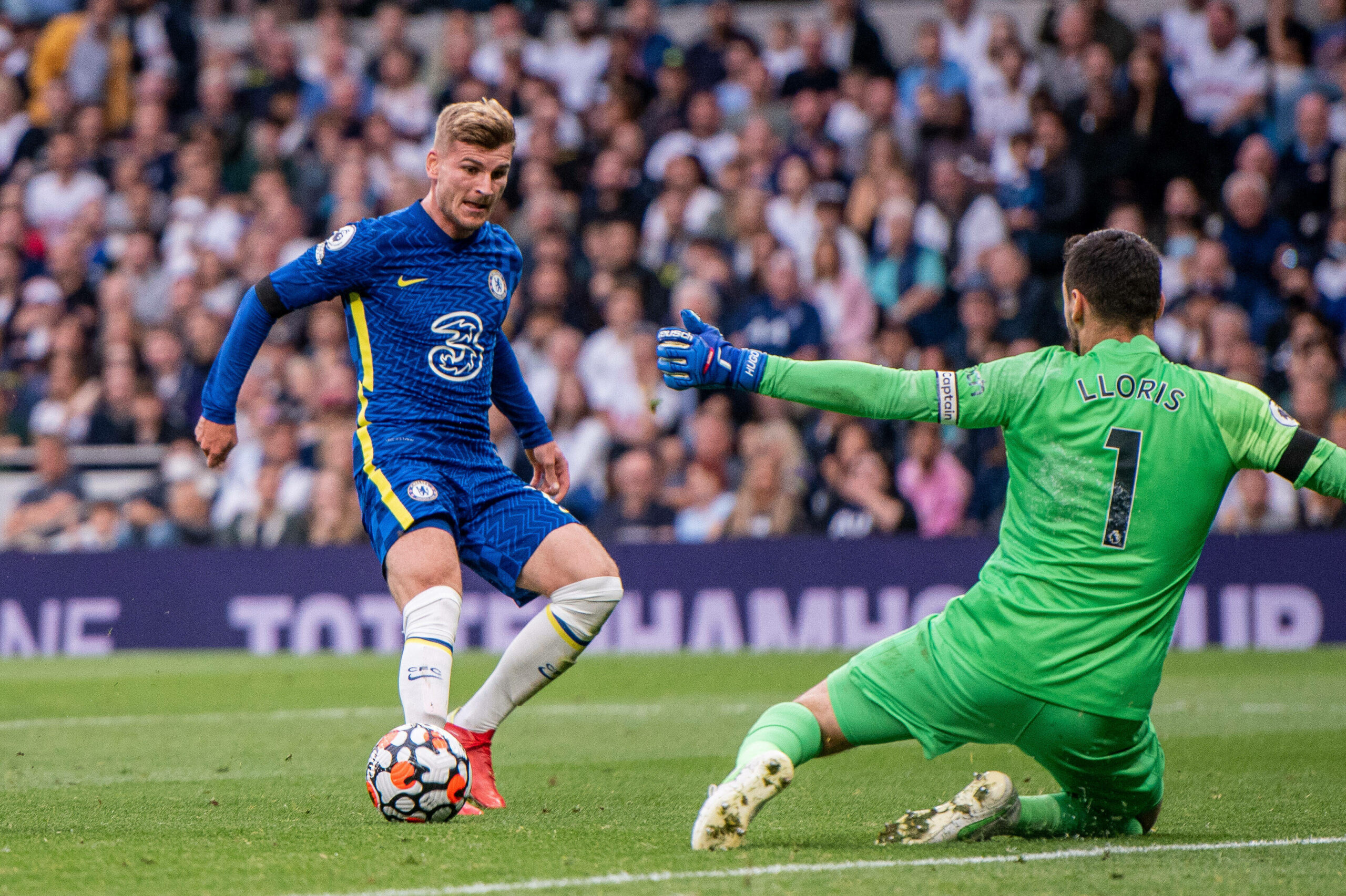 Seeking revenge for a 3-0 thrashing in their Premier League duel a fortnight ago, the Lions will hope to claim their first competitive win at Stamford Bridge since May 2002 on Wednesday evening.

However, it will take something special from Dean Smith’s inconsistent Villa side to beat one of the fiercest teams in Europe at the moment.

Thomas Tuchel’s arrival in west London has turned Chelsea into a force to be reckoned with, and their eye-catching start to the season shows last season’s Champions League triumph was no fluke.

The Blues bowed out in the fourth round last season, but Frank Lampard was at the helm when his Chelsea side suffered penalty shoot-out heartbreak against Tottenham Hotspur.

With Tuchel’s set-up in full swing, the Londoners are now one of the leading candidates to win the competition for the first time since 2014/15 under Jose Mourinho.

Chelsea have picked up where they left off last season, winning all but one of their seven matches across all competitions, including a 3-0 hammering of Tottenham at the weekend.

Tuchel has already wrapped up a piece of silverware this term, beating Europa League holders Villarreal in the UEFA Super Cup showpiece on penalties.

When it comes to domestic football, only Liverpool have managed to salvage a point against the Blues this season, though 10-man Chelsea showed confidence and character to hold onto a 1-1 draw at Anfield in late August.

At Stamford Bridge, the hosts have won both Premier League fixtures by the identical 3-0 scoreline, getting on the scoresheet within 30 minutes of play on each occasion.

Since succumbing to a 4-3 defeat to Newcastle United in 2010/11, Chelsea have successfully negotiated each of their subsequent ten League Cup third-round ties.

Villa put Everton to the sword at the weekend, securing a comprehensive 3-0 home victory to bring a two-game winless Premier League streak to a halt (D1, L1).

Smith’s men dismantled lower-league outfit Barrow 6-0 in the previous round, which remains their biggest competitive win since the start of 2020/21.

However, they have lost their remaining two competitive matches away from home this season, conceding precisely three goals in each reverse.

Yet, Villa can draw some confidence from their recent fortunes against fellow Premier League rivals in this competition.

They have gone past top-flight opposition four times in the League Cup since the beginning of the 2019/20 season before finishing runners-up to Manchester City.

Against this backdrop, the Midlands side have progressed in the League Cup at the expense of Chelsea just once from the last four attempts, courtesy of a 2-1 triumph in their 2003/04 quarter-final tie.

Tuchel’s water-tight backline has been standing still this season, conceding just one goal in their last six outings in all competitions.

However, in the aforementioned 3-0 win in their Premier League meeting with Villa, Chelsea faced a total of 18 shots, including six on target.

So, no one can put it past Villa to penetrate one of the strongest defensive units in English football this time around, especially after enjoying a prolific weekend.

Since Tuchel is likely to hand star striker Romelu Lukaku a well-deserved rest, Timo Werner should lead the line for Chelsea, which strikes fear into the Blues faithful.

Despite his endless work rate and bursting runs, the German cannot make his efforts count as he continues to struggle in front of goal.

However, Chelsea should fulfil their role of pre-match favourites and reach the fourth round for the 11th season running.