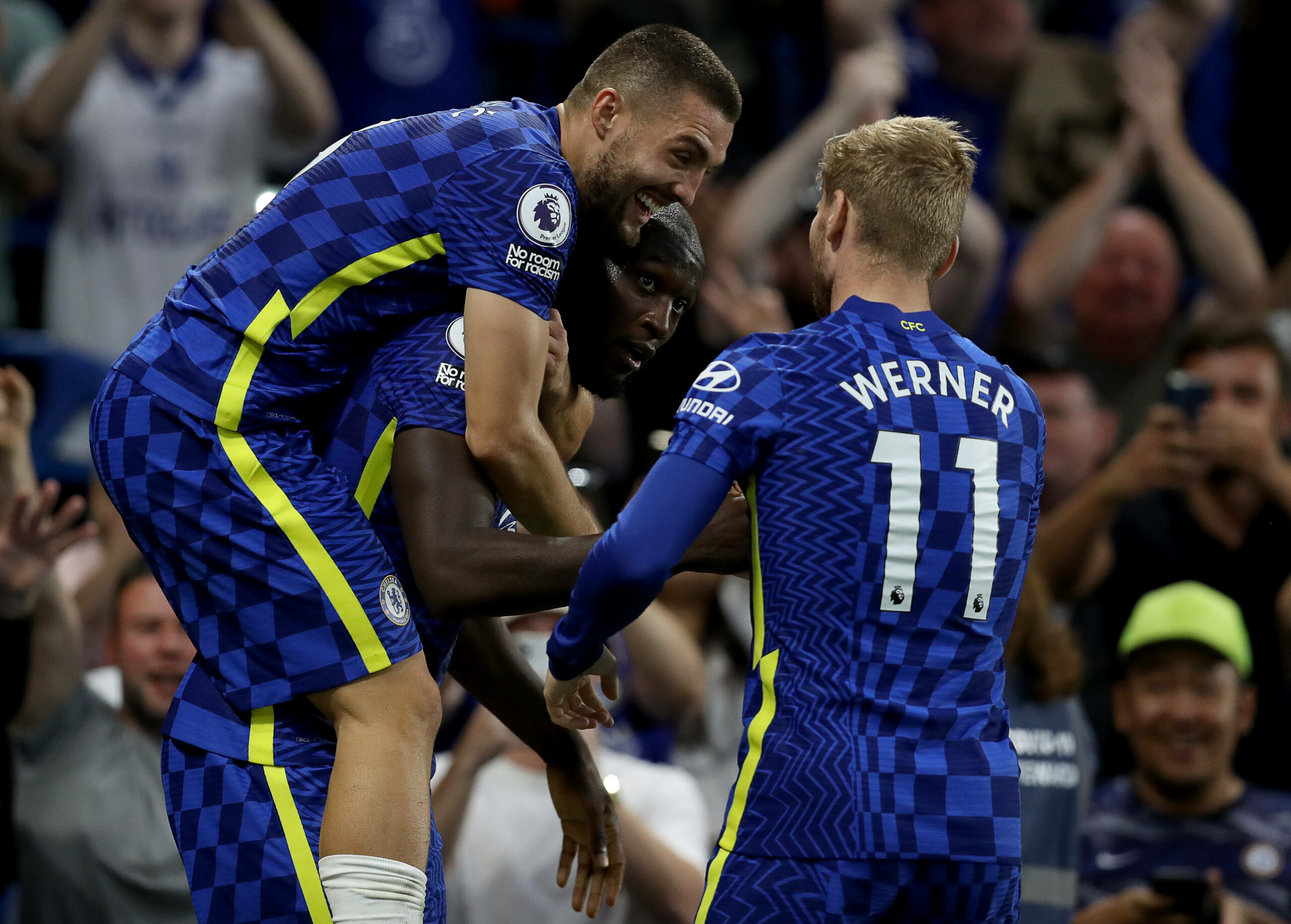 The encounter in London pits the reigning title-holders against the side whose home venue will play host to this season’s final.

Chelsea put Aston Villa to the sword at the weekend, claiming a comprehensive 3-0 Premier League win at Stamford Bridge to set themselves up nicely for their Champions League opener.

Chelsea and Zenit have never met in European competitions before, but the reigning holders are odds-on favourites to start their title defence on a positive note.

The Premier League giants are unbeaten in their last six meetings with Russian clubs in the Champions League (W5, D1), with their lone draw in that sequence coming against Krasnodar in the 2020/21 group stage.

Meanwhile, Zenit have lost each of their last three UEFA-sanctioned trips to England, although it’s worth noting that their most recent such travel dates back to February 2013.

Since bowing out of the 2019/20 Champions League last-16 to eventual victors Bayern Munich, Chelsea have gone unbeaten in 12 of their subsequent 13 matches in the competition (W9, D3, L1).

In the group stage alone, the London heavyweights are undefeated in their last 11 Champions League fixtures (W7, D4) and are only two games away from equalling their best such run in the current format.

There is another good omen here, considering no reigning champions have ever lost their first game of the following campaign that commenced on home turf (W12, D6).

Thomas Tuchel has based his side’s notable upturn in form in the wake of Frank Lampard’s sacking on a rock-solid backline.

In addition to keeping a competition-high nine clean sheets in the 2020/21 Champions League season, the Londoners have registered three shutouts in their last four competitive outings.

At the other end of the pitch, marquee summer signing Romelu Lukaku has tallied 13 goals in his last 27 Champions League appearances with Manchester United and Inter Milan.

The 28-year-old striker, who scored a brace on his second Stamford Bridge debut at the weekend, has also got on the scoresheet in both previous meetings with Russian clubs.

Zenit head into proceedings amid the club’s worst-ever winless streak in Europe’s prestigious club competition, having gone seven Champions League matches without a victory (D1, L6) since a 2-0 home win over Lyon in the 2019/20 group stage.

The Russian giants completed their 2020/21 Champions League group phase appearance without a single triumph (D1, L5), scoring under 1.5 goals per game on each occasion.

On the bright side, Sergei Semak’s men have yet to taste defeat in eight competitive fixtures this season (W6, D2), notably netting 3+ goals five times in the process.

However, the Blue-White-Sky Blues have been pegged back to draw both previous competitive road trips 1-1, with the equaliser on each occasion coming beyond the 70th minute.

Bringing 2020/21 into the equation, Zenit have failed to keep a clean sheet in five consecutive away games in all competitions, explaining why the odds are stacked against them here.

Chelsea will have to keep close tabs on Artem Dzyuba, who has contributed to 13 goals in just 18 Champions League starts, scoring nine and assisting four.

The 33-year-old striker could become Zenit’s joint-best goalscorer in the Champions League if he finds the net in London as he trails the current top-scorer Hulk by a single goal.