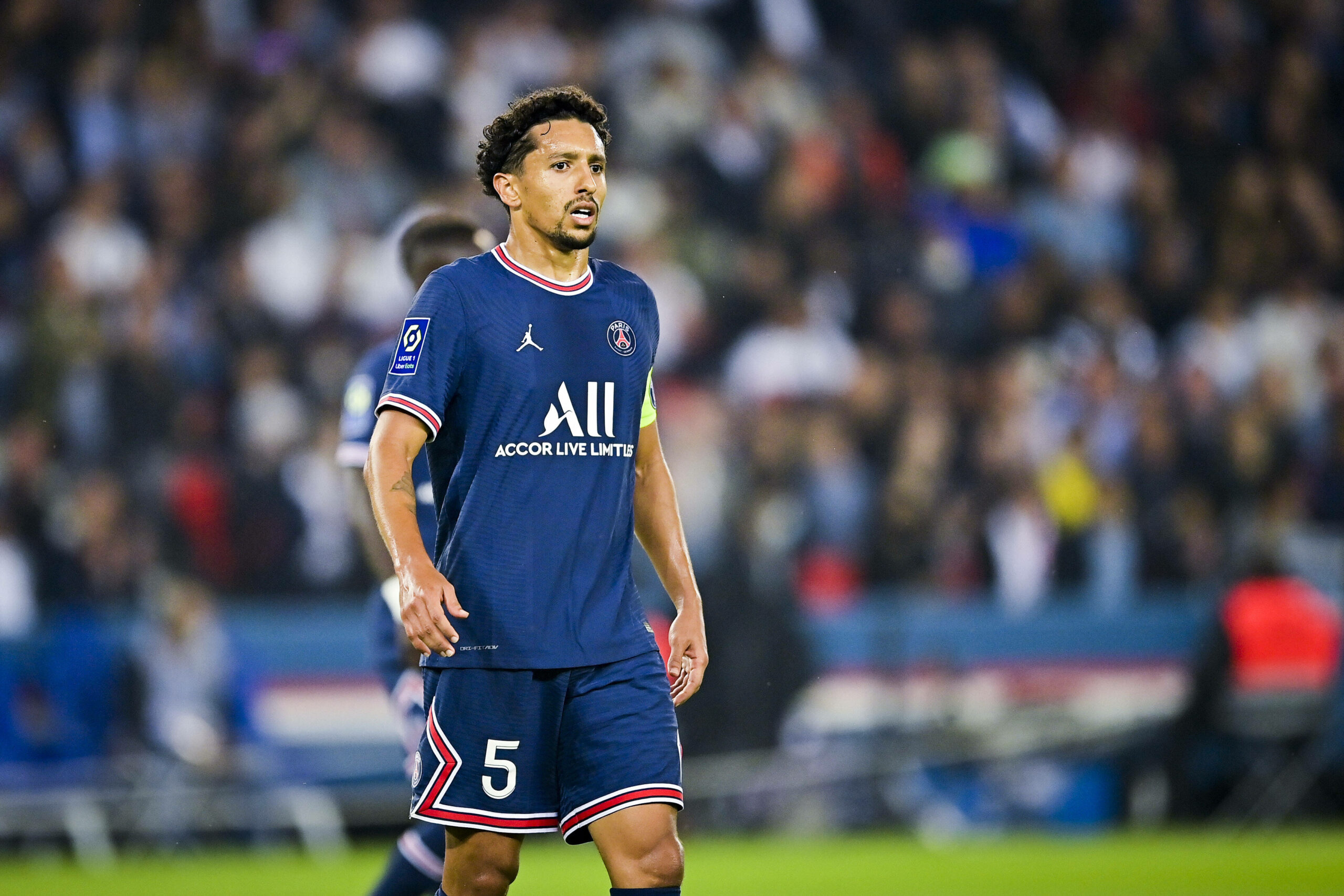 The Blues wanted a new central defender during the summer transfer window, and they were heavily linked with Sevilla’s Jules Kounde.

The club were willing to pay €50m for the Frenchman, but they could not strike an agreement as the La Liga outfit wanted a higher sum.

It is now reported that Marquinhos was initially on their radar. Thomas Tuchel wanted to reunite him with his former Les Parisiens teammate Thiago Silva.

The Blues were ready to pay a €100m fee for the Brazil international, but the French giants made it clear that the defender was not up for sale.

Marquinhos was also happy to stay at Parc des Princes and did not contemplate a possible Premier League move.

The Blues made just two marquee signings this summer in Romelu Lukaku and Saul Niguez, and the former has already made a significant impact with four goals.

A new centre-back seemed on the cards after Kurt Zouma’s exit to West Ham United, but ultimately the Blues were left disappointed in Kounde’s pursuit.

It can’t be considered a big blow for them with the recent emergence of Trevoh Chalobah, but they are likely to try again for Kounde in the New Year.

Marquinhos would have been a massive coup for the west London giants, and there are no surprises that they were prepared to pay a premium price.

However, the 27-year-old decided to stay put. Marquinhos has made over 300 appearances in his eight years at the club, and he is currently the club captain.

With three years left on his deal, Les Parisiens were in a strong position to keep him. Marquinhos had no objections and looks set to spend the prime of his career with them.