Copa America 2021: Roundup of all the action from Matchday 1 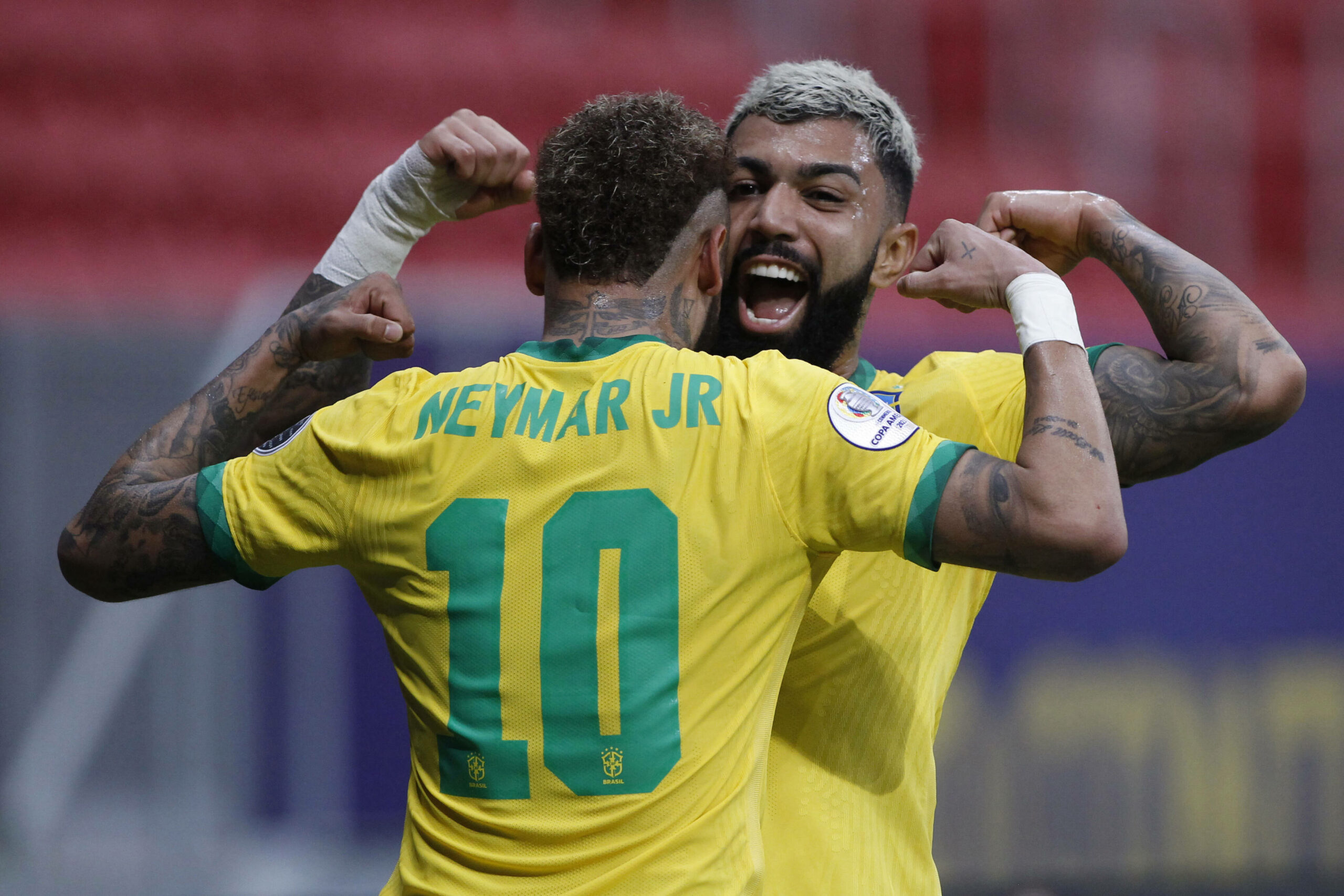 The 47th edition of the Copa America – delayed a year due to the coronavirus outbreak – kicked off on Sunday as hosts Brazil took on Venezuela at the Man Garrincha stadium.

The tournament has been surrounded by controversy due to the alarming COVID-19 figures throughout Brasilia, and South American governing body CONMEBOL’s decision to proceed with the event, despite stripping Argentina and Colombia as co-hosts just two weeks ago.

Brazil’s captain Casemiro was vocal with his opposition to staging the tournament in his home country, however the Real Madrid man said the defending champions intended to retain their trophy.

Proven Quality zones in all the action from Matchday 1 below.

Venezuela called upon 15 new players at short notice after eight squad members tested positive for COVID-19 on Saturday, and the disruption was clear to see on the pitch.

Brazil opened the scoring in the 23rd minute after Richarlison had flicked a header goalward from Neymar’s corner, and Marquinhos reacted quickest to poke the ball past goalkeeper Joel Graterol.

Neymar was guilty of missing a host of clear-cut chances either side of half time, however the Paris Saint-Germain star showed composure to dispatch his sides penalty in the 63rd minute after Danilo was brought down in the box after some clever link up play with Everton Ribeiro.

Brazil wrapped up the three points in the final minute of normal time with Neymar again involved.

The former Barcelona man broke free down the left channel before rounding Graterol and teeing up Barbosa to chest the ball into an empty net.

Columbia were far from their best in their Group A opener against Ecuador on Monday night in Cuiaba.

Ecuador found themselves on top for the majority of the game, however Gustavo Alfaro’s side were unable to capitalise on their dominance.

Los Cafeteros will be well aware that performances will have to significantly improve if they are to go the distance in this year’s tournament, however a moment of brilliance just before half-time underlined the potential within the squad.

Columbia’s No10 Edwin Cardona stood over a 42nd minute freekick around 30 yards out, but instead of opting for a direct effort on goal, the forward exchanged a quick one-two before clipping the ball into the box.

The midfielder then rushed into the box before guiding the ball into the bottom left corner after forward Miguel Borja had nodded the ball down to him.

VAR threatened to rule out the exquisite routine but after the goal was eventually given, Columbia held on in the second half for a vital three points going into Matchday 2.

Prior to Group B’s opener between Argentina and Chile on Monday, a beautiful tribute was paid to the late passing of Diego Maradona, one of the greatest players to ever play the game.

The tribute video, which was three minutes long, featured a holographic of Maradona doing kick-ups while wearing the jerseys of each team he played for during his career.

It also included some iconic moments from his time on the football pitch, including his famous goals against England and lifting the 1986 World Cup (scroll down to watch the tribute for yourself).

Lionel Messi’s stunning freekick just before half time looked to have set Argentina on their way to a precious three points on day 1.

However, 12 minutes into the second half, Chile were level after Eduardo Vargas reacted first to Arturo Vidal’s saved spot kick, with Aston Villa keeper Emiliano Martinez tipping his effort onto the crossbar.

Messi continued to create chances for his side, however none of his teammates were able to capitalise as Argentina recorded their second draw in the space of a week.

The five-time Ballon d’Or winner will be hoping his side’s lethalness improves swiftly in front of goal, as the Barcelona forward aims to win his first major trophy with his national side.

Paraguay found themselves a goal down inside the opening ten minutes against Bolivia at the Estadio Olimpico Pedro Ludovico, as Erwin Saavedra dispatched his sides spot kick after the Video Assistant Referee had awarded a penalty for handball.

Bolivia were playing without five key players who also tested positive for COVID-19, including striker Marcelo Martins, who had scored seven times in his country’s last seven games.

Matters got worse deep into injury time at the end of the first half when 19-year-old forward Jaume Cuellar was sent off for a second bookable offence.

Paraguay capitalised in the second half, levelling up after 62 minutes, as Alejandro Romero’s volley from the edge of the box beat an outstretched Ruben Cordano.

Moments later and Paraguay took the lead as Angel Romero prodded home after Cordano had failed to deal with a goal-bound header.

Romero made sure of all three points ten minutes from time, neatly beating Cordano at his near post to leave Eduardo Berizzo’s side top of group B.

Matchday 2 gets going tonight as Columbia face Venezuela at 10pm with Chile’s showdown against Bolivia kicking off at the same time.

Brazil then face Peru at 1am on Friday morning, with Argentina facing off against Uruguay at the same time on Saturday.

Copa America 2021: Roundup of all the action from Matchday four