Copa America 2021: Roundup of all the action from Matchday four 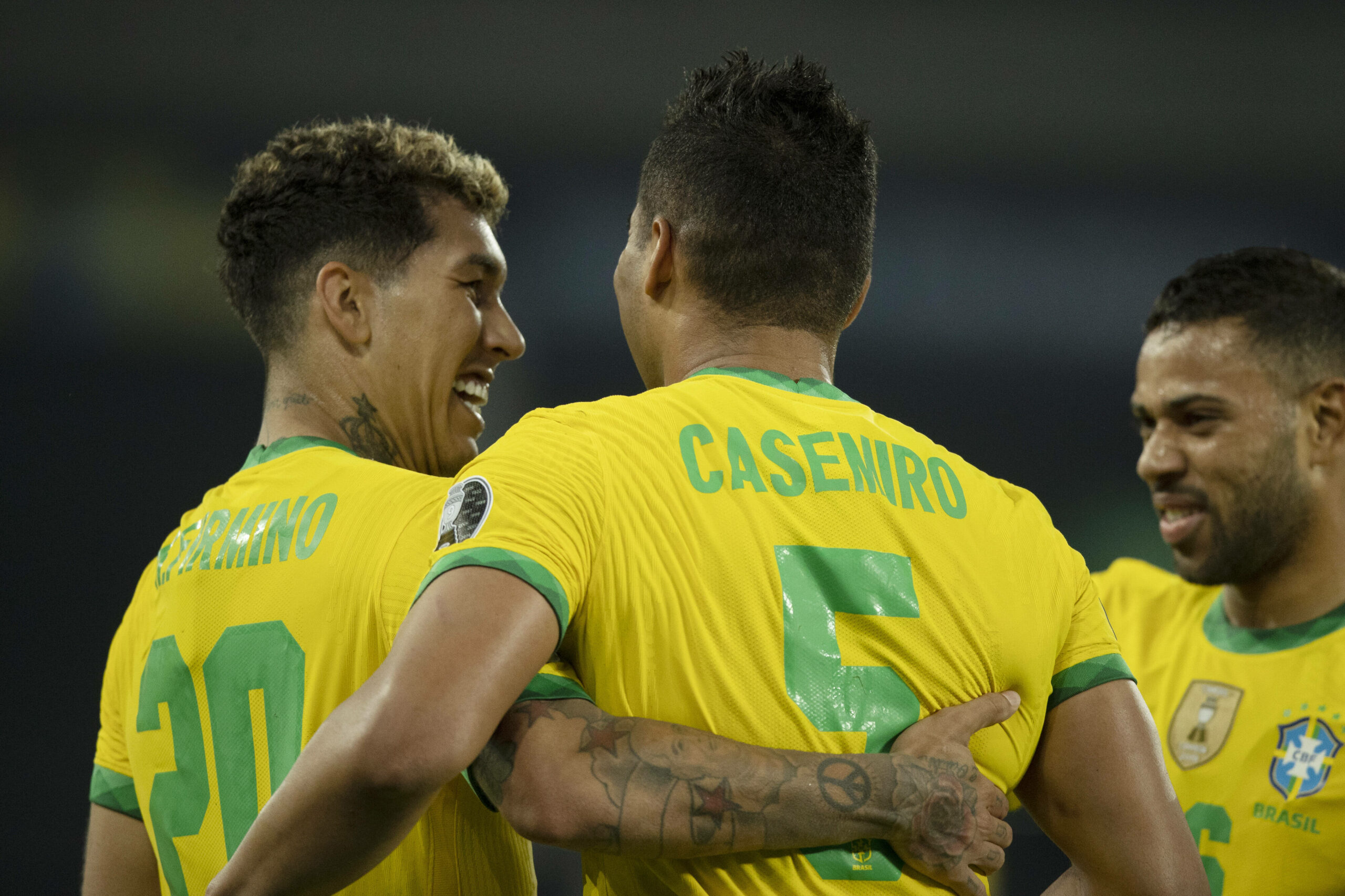 Matchday four of the Copa America 2021 saw four games played across groups A and B with 11 goals scored across the highly entertaining fixtures.

From point blank saves, stunning acrobatics, last minute winners and moments of controversy – it has been another fascinating round of action as we move a step closer to the tournaments quarter-finals.

Proven Quality zones in on all the action from Matchday four.

Peru fight back from two goals down to secure vital point

Neither Ecuador or Peru were able to secure their place in the quarter-finals after sharing the spoils in a hard fought 2-2 draw.

It was Ecuador who took the lead after Peru midfielder Renato Tapia turned the ball into his own net following a cross whipped in from the left-hand side.

On the stroke of half time La Tricolor made it two, as Ayrtor Preciado reacted quickest to a long throw-in from the right flank to fire past goalkeeper Pedro Gallese.

Peru did not let their heads drop and came out firing in the second half, pulling a goal back in the 49th minute.

Christian Cueva held off three Ecuador players on the edge of the box to slip in Gianluca Lapadula who made no mistake in drilling his shot across goal after a smart first touch.

Peru’s equaliser shortly followed as Lapadula took advantage of a slip from Ecuadorian defender Robert Arboleda to race into the box and play a square pass to Andre Carrillo who gleefully tapped home.

Ecuador will rue their missed opportunity to climb up the Group B standings, as they remain in a precarious position on two points.

Bolivia bowed out of the Copa America after their third defeat in three games, loosing 2-0 to Uruguay on Thursday.

Uruguay took the lead shortly before half time when Bolivia defender Jairo Quinteros turned Giorgian de Arrascaeta’s cross into his own net for the second own goal of matchday four.

Uruguay really should have grabbed a third before the final whistle as Federico Valverde’s cut back set up Maxi Gomez, but with the goal at his mercy, the Valencia forward could only skew his effort wide.

Nevertheless, a win at the Arena Pantana sent Uruguay through to the knockout stages, with Bolivia suffering an early exit.

Copa America hosts Brazil made it three wins from three with a dramatic win over Colombia in Rio de Janeiro.

Brazil were forced into chasing the game, with Colombia’s defence standing firm.

However, the hosts eventually equalised 11 minutes from time, albeit in controversial circumstances.

With Brazil on the attack, the ball hit referee Nestor Pitana and as Colombia’s players paused expecting the whistle to blow for a drop ball, the Argentine allowed play to continue.

Tite’s men took full advantage as Roberto Firmino headed home a cross from the left, with Colombian goalkeeper David Ospina allowing the ball to squirm threw his hands, in what was a record-breaking night for the former Arsenal player.

The shot-stopper drew level with Carlos Valderrama as Colombia’s most capped male player with 111 appearances.

Colombia’s protests lead to 10 minutes of stoppage time being added, and more drama was to follow as Brazil captain Casemiro headed home from a corner in the 100th minute.

Brazil’s last-minute winner extended their win streak to 10 games, conceding only two goals in the process and sealing their place in the quarter-finals as a result.

Colombia lie second with four points and will head into their final group stage game two points clear of Ecuador and Venezuela, with work still to do.

Paraguay booked their place in the last eight of the Copa America after a convincing win against Chile, winners of the tournament in 2015 and 2016.

Los Guaranies took the lead in the 33rd minute, with Braian Samudio rising highest in the Chile penalty area to power home Miguel Almiron’s corner past a routed Claudio Bravo.

An uninspired Chile side found themselves 2-0 down with 58 minutes gone, as Almiron fired home his sides penalty after Gary Medel was adjudged to have wrestled Carlos Gonzalez to the ground.

Paraguay inflicted Martin Lasarte’s first defeat as Chile boss after seven games, however both teams qualified from Group A alongside Argentina and Uruguay, with Bolivia sent packing.

Brazil vs Ecuador and Venezuela vs Peru kick off the final round of group stage matches on Sunday night at 10pm, with Uruguay vs Paraguay and Bolivia vs Argentina concluding matchday five early on Tuesday morning.