Copa America 2021: Roundup of Matchday five, who plays who in the quarter-finals? 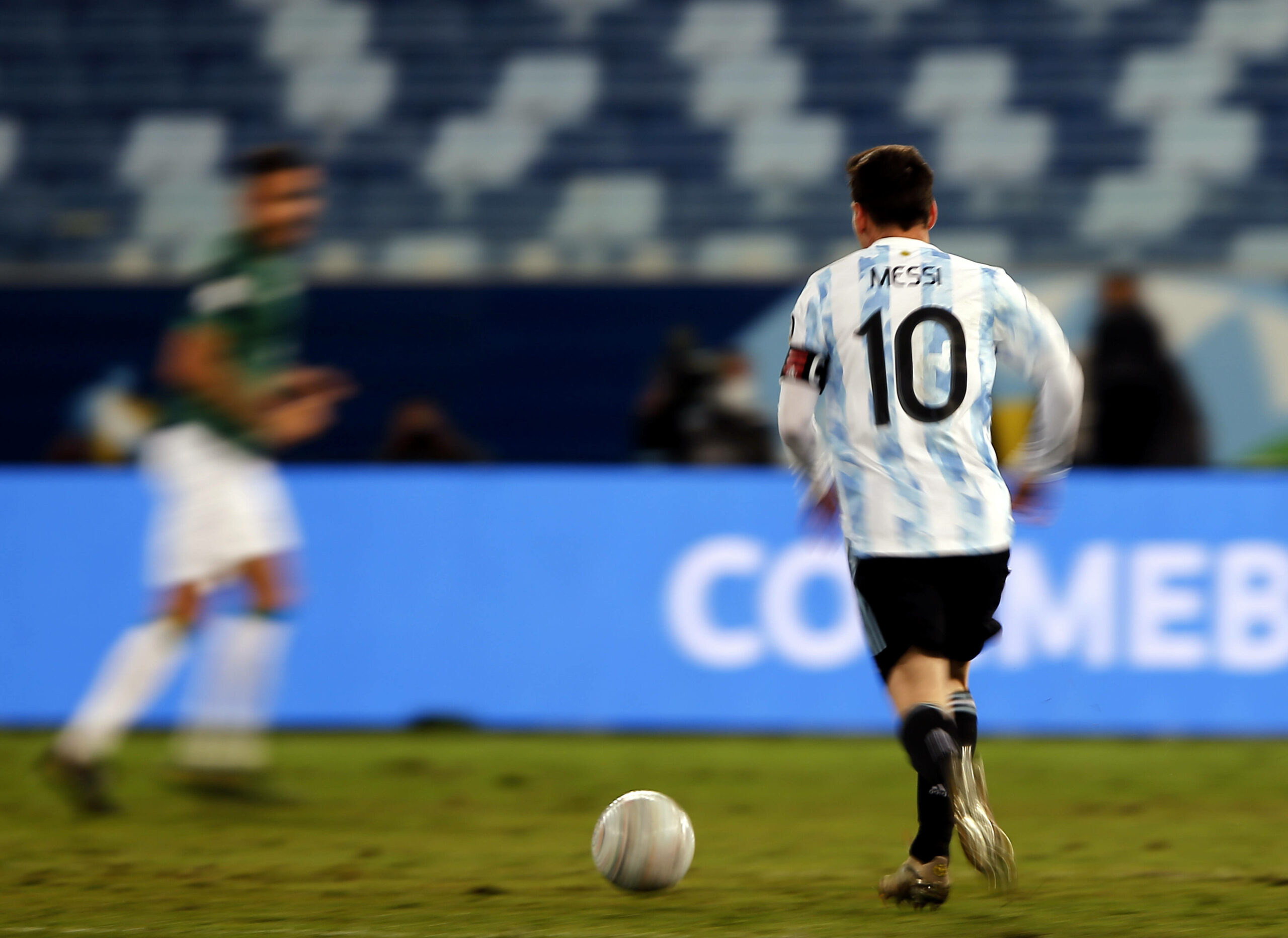 Matchday five of the Copa America 2021 concluded the tournaments group-stage phase, with two teams eliminated and the remaining eight progressing to the quarter-finals.

The fate of certain teams’ remained undecided, which set the stage for a final round of games full of drama.

Proven Quality takes a look at all the action from Matchday five.

Ecuador brought Brazil’s 10 game winning streak to an end on Sunday in Goiania, as the two sides shared the spoils in a 1-1 draw.

Brazil had already secured top spot in Group B, however Ecuador headed into the game knowing they needed to match Venezuela’s result against Peru to remain in the competition.

A heavily rotated Brazilian side failed to take hold of the game in the early stages, with Neymar’s creativity sorely missed.

However, the hosts took the lead shortly before half time, as Eder Militao headed home Everton Soares’ free-kick from the right-hand side for his first international goal.

Ecuador cranked up the pressure in the second half and were rewarded for their positive response with an all-important equaliser in the 53rd minute.

After their initial corner had been cleared by the Brazilian defence, the ball was headed back into the penalty area where Enner Valencia’s flick-on was met by substitute Angel Mena, who rifled the ball home past the helpless Alisson.

Neither side were able to find a winner as the game finished level, however a draw suited both parties with their progression in the tournament confirmed at the full-time whistle.

Covid-hit Venezuela were eliminated from the Copa America 2021 after failing to win in any of their group stage matches.

Yoshimar Yotun fired wildly over the bar for Peru early in the first half, after the ball had been cut back to him unmarked in the Venezuelan penalty area.

Venezuela were made to pay for Cordova’s costly miss as Peru took the lead early in the second half.

Andre Carrillo took full advantage of a ricochet in the penalty area, as the ball deflected kindly into the midfielder’s path via two Venezuelan defenders from a corner.

The 30-year-old fired the ball home from close range for his second goal in two games.

Venezuela were unable to conjure up a response, and after Ecuador had secured a vital point against Brazil, their fate was sealed as they exited the competition in the group stages.

Jose Peseiro and his players can leave the tournament with their heads held high, after registering two points in a tough group, and playing the majority of their fixtures in the absence of key players, who had tested positive for covid-19.

An Edison Cavani penalty sealed a comfortable victory for Uruguay against Paraguay on Monday in Rio de Janeiro.

The Uruguayans started brightly and Giorgian De Arrascaeta twice came close in the opening quarter of the game, with his second attempt on goal crashing against the outside of the post.

Nahitan Nandez was bundled over in the box for an 18th-minute penalty, and Cavani made no mistake, calmly dispatching the spot kick.

Despite taking the early lead, and comfortably controlling the game, Uruguay were unable to breakdown a stubborn Paraguay defence and extend their lead.

Luis Suarez was also left frustrated after finding himself unable to register his first goal of the tournament, coming on in the 68th minute for Cavani.

However, Uruguay held on for the win against their neighbours to seal second spot in Group B, as the two sides progressed to the last-eight.

In his record-breaking 148th appearance for his national side, Lionel Messi was typically the star of the show as the Barcelona legend guided Argentina to a 4-1 win against Bolivia.

Messi eclipsed former Barca team-mate Javier Mascherano to become the most capped player for the Albiceleste, and his exquisite clipped ball over the top found Papu Gomez unmarked who fired home a fine volley to give Argentina the lead inside seven minutes.

Gomez was then brought down in the box by Diego Bejarano in the 33rd minute, and Messi made no mistake as he comfortably converted his sides penalty.

Moments later and it was three, as Sergio Aguero’s clever through ball was met by Messi who delicately lofted the ball over goalkeeper Carlos Lampe to complete his brace.

Bolivia, who had already been eliminated from the tournament, showed some life in the second half and pulled a goal back with half an hour to play.

Erwin Saavedra met Leonel Justiniano’s pin point cross to drill the ball home for his side and give the Bolivian fans something to cheer about back home.

However, celebrations were short lived as Lautaro Martinez sealed Argentina’s victory five minutes later, as the Inter Milan striker reacted quickest from a moment of confusion in the Bolivion box to fire home.

Bolivia could have suffered a heavier defeat if it wasn’t for the fine goalkeeping from Lampe, with the 34-year-old twice denying Messi and Martinez in the latter stages of the game.

However, as the full-time whistle blew at the Arena Pantanal, Messi and co cheered as they joined Uruguay, Paraguay and Chile in progressing to the quarter-finals from Group A.

The quarter-finals of the Copa America 2021 begin on Friday night, with Peru facing Paraguay at 10pm in Goiania.

Brazil face a showdown against Chile early on Saturday morning in the standout tie, with a strong north vs. south feel to the highly anticipated fixture.

Uruguay will come up against Colombia on Saturday night at 11pm in Brasilia, with Argentina playing the final last-eight game against Ecuador early on Sunday morning.

Radical changes to the 47th edition of the tournament have occurred due to rising covid-19 cases. The four games will be played over two days and extra time will be removed. Matches will go straight to penalties if the scores are level after 90 minutes.

Despite the congested schedule, and altered feel to the ties, fans can expect to enjoy a host of thrilling encounters over the coming weekend.