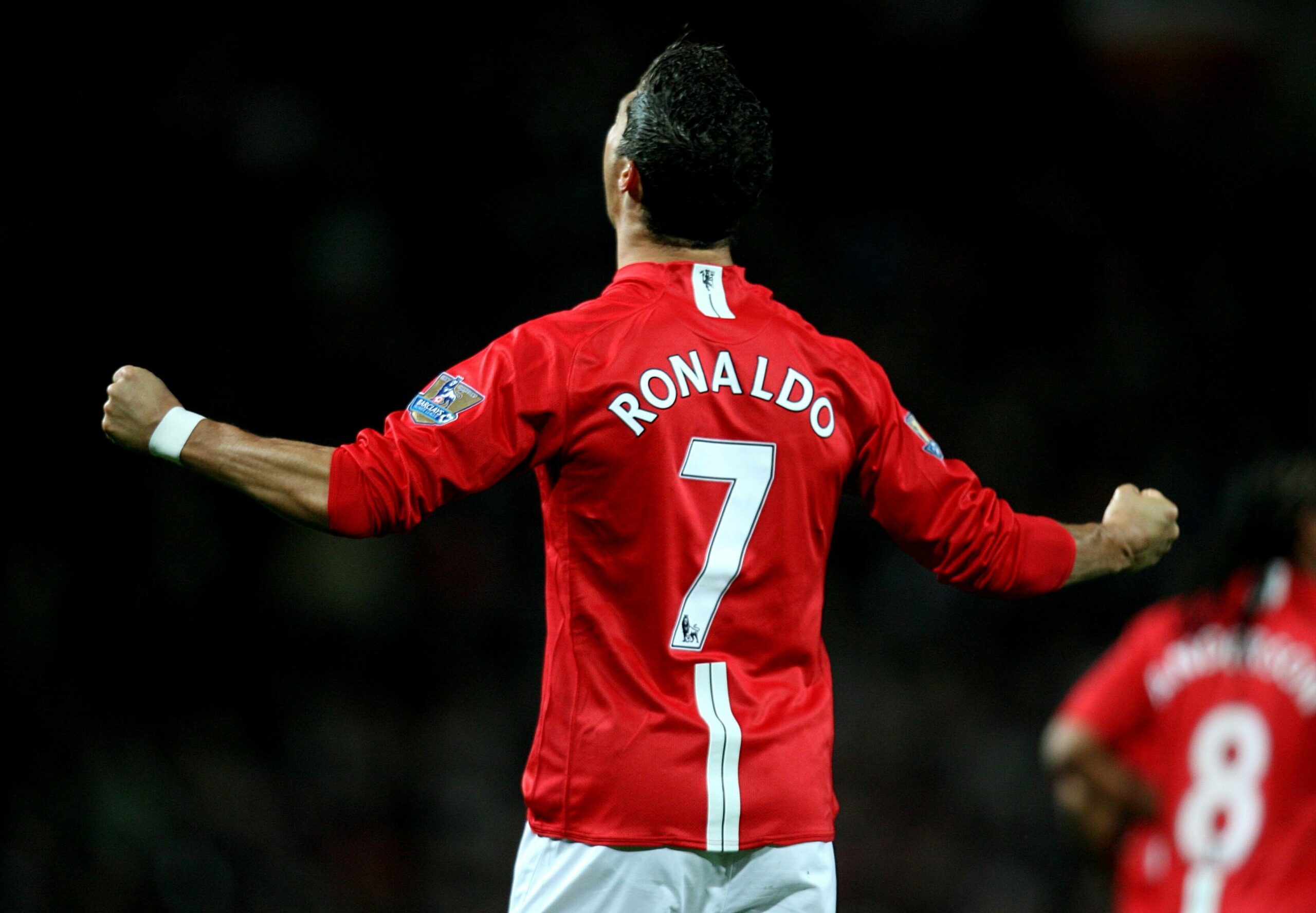 Manchester United confirmed last night that Cristiano Ronaldo will wear the iconic number 7 shirt for the club again after Edinson Cavani agreed to the change.

Cavani has donned the jersey since arriving on a free transfer last summer. He had already represented the club against Wolverhampton Wanderers this term.

Despite this, the club got a special dispensation from the Premier League after the number 21 shirt was left vacant by Daniel James’ departure to Leeds United.

21 has been Cavani’s shirt number with Uruguay for nearly a decade. He was happy to accept the swap, allowing Ronaldo to reclaim the iconic number.

Following the announcement, Ronaldo thanked Cavani for his incredible gesture as the switch would not have been possible without his acceptance.

He said: “I wasn’t sure if it would be possible to have the number seven shirt again. So I would like to say a huge thank you to Edi (Cavani) for this incredible gesture.”

The decision will boost United from a marketing point of view with the CR7 brand. There should be a significant rise in shirt sales with the exciting announcement.

However, the club stands to make a small loss. They have to compensate fans that had previously purchased Cavani’s number 7 shirt this season, as per Premier League rules.

Ronaldo is widely expected to lead the line for United in his second homecoming. There are reports suggesting that he has already returned to England from international duty.

The 36-year-old is suspended for Portugal’s next World Cup qualifier, and it appears that manager Fernando Santos has permitted him to return early to Manchester.

However, he may need to quarantine for at least five days. Ronaldo is still on course to make his second debut when the Red Devils host Newcastle United on September 11.