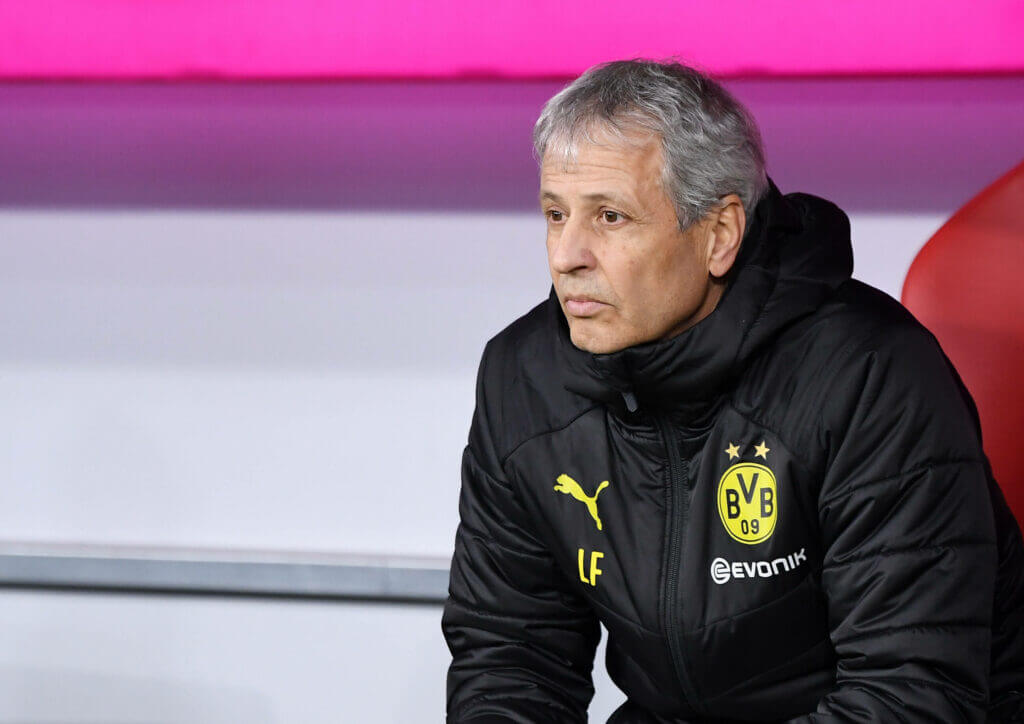 Favre has become Palace’s number one managerial target since their talks broke down with former Wolves boss, Nuno Espírito Santo.

Having left Dortmund in December, the Swiss manager was recently in talks with Turkish side Fenerbahce. However, it is believed he would rather manage in the Premier League.

Talks were held over the weekend between Palace representatives and Favre to discuss his demands.

The South London outfit will face competition from fellow Premier League team Everton for the former Bundesliga manager, but reportedly Favre prefers a move to Selhurst Park after being impressed by their plans.

Before he departed from Dortmund, he led the BVB to consecutive second-place finishes.

As well as bringing through world-class young players, like Erling Haaland and Jude Bellingham at Dortmund.

Favre impressed during his time with Ligue 1 team, Nice. During his two seasons with Les Aiglons, he achieved Champions League qualification for the club’s first time since 1960.

Palace have a concerning amount of work to do on their aging squad this summer, having recently released 22 players from the club. Which will be a deterrent for a new manager coming to the Premier League.

The enticing factor for Favre will be the potential of Palace’s young first-team players like Tyrick Mitchell and Eberechi Eze.

As well as their Category One academy, which saw their U23’s promoted to the Premier Division and the U18s second-place finish in their division.

Favre is perfect for Palace at this time in their rebuild. He doesn’t come with a long list of demands like Espírito Santo, the reason for Palace’s cooled interest.

While he lacks Premier League experience. He’s galvanised every squad under his tenure and has pushed them up their league tables, something Palace are desperate for.