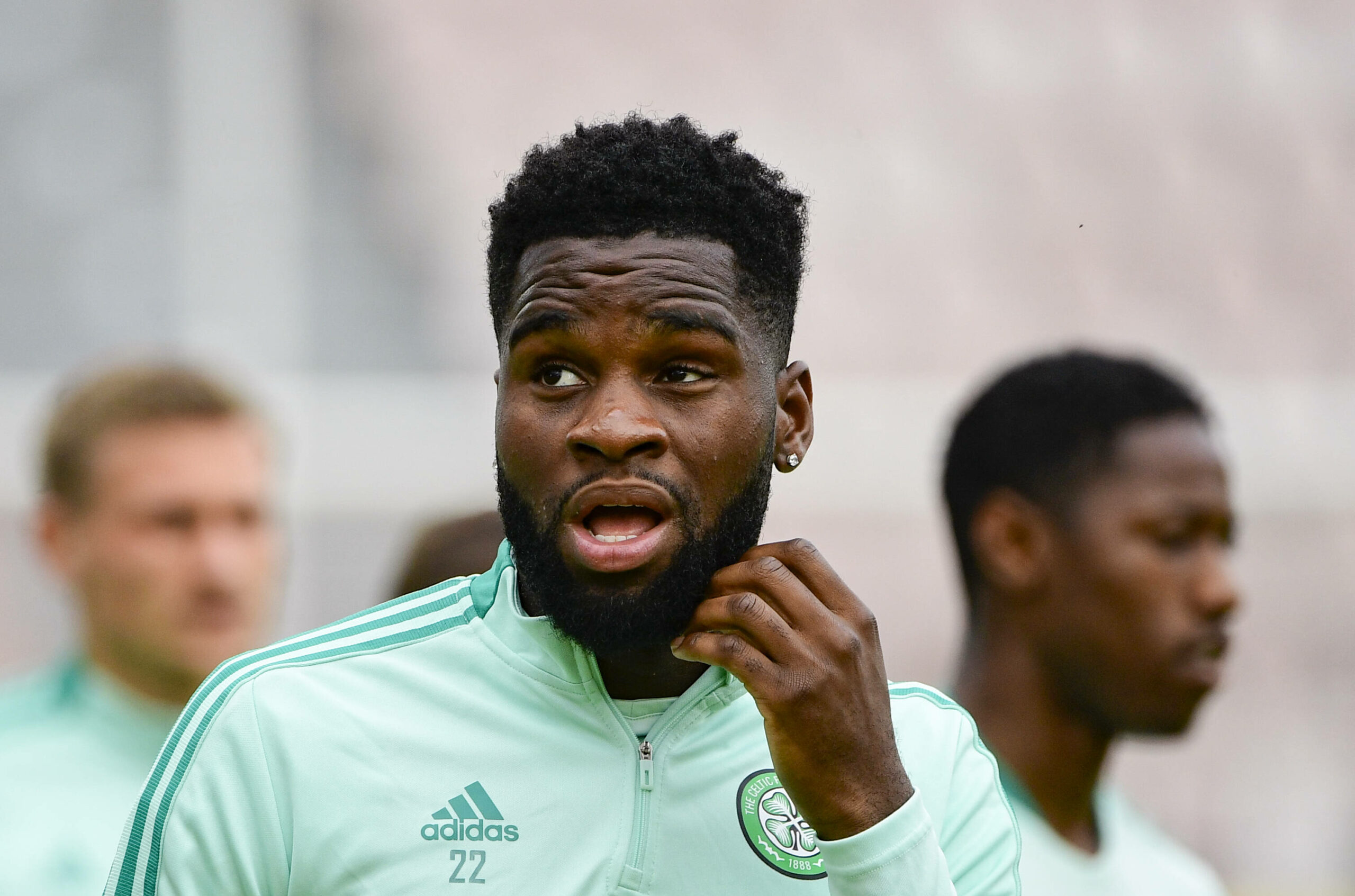 The Telegraph reports that Palace are weighing up a move for the £15.3 million-rated Frenchman after Brighton and Southampton dropped their interest in the Hoops star.

Although the Eagles have been lagging behind fellow Premier League rivals for most of the summer, they are now in a prime position to land the 23-year-old marksman.

The Seagulls and Saints have reportedly baulked at the striker’s £85,000-per-week wage demands, leaving the south London club as the only suitors.

Palace boss Patrick Vieira is on the lookout for an out-and-out striker to increase the team’s firepower following a stuttering start to his managerial adventure in England’s top-flight.

The Selhurst Park outfit succumbed to an embarrassing 3-0 reverse to Chelsea in their Premier League curtain-raiser last weekend.

Vieira’s side produced just a single shot on target at Stamford Bridge, with Jean Philippe-Mateta and Christian Benteke spending most of the game in the pockets of the Blues’ defenders.

After failing to keep hold of Michy Batshuayi, who is on the verge of joining Besiktas on a season-long loan from Chelsea, the Londoners are determined to sign Edouard.

The highly-rated striker has been nothing short of outstanding since swapping Paris Saint-Germain for Parkhead in 2017.

His potential arrival at Selhurst Park would be a massive coup for Vieira, who is currently relying on talisman Wilfried Zaha to carry his side to a tenth successive top-flight season.

The Ivorian winger has been Palace’s driving force in the past couple of seasons, but a lack of support in the final third has seen his displays decreasing of late.

But Edouard’s signing would be the icing on the cake.