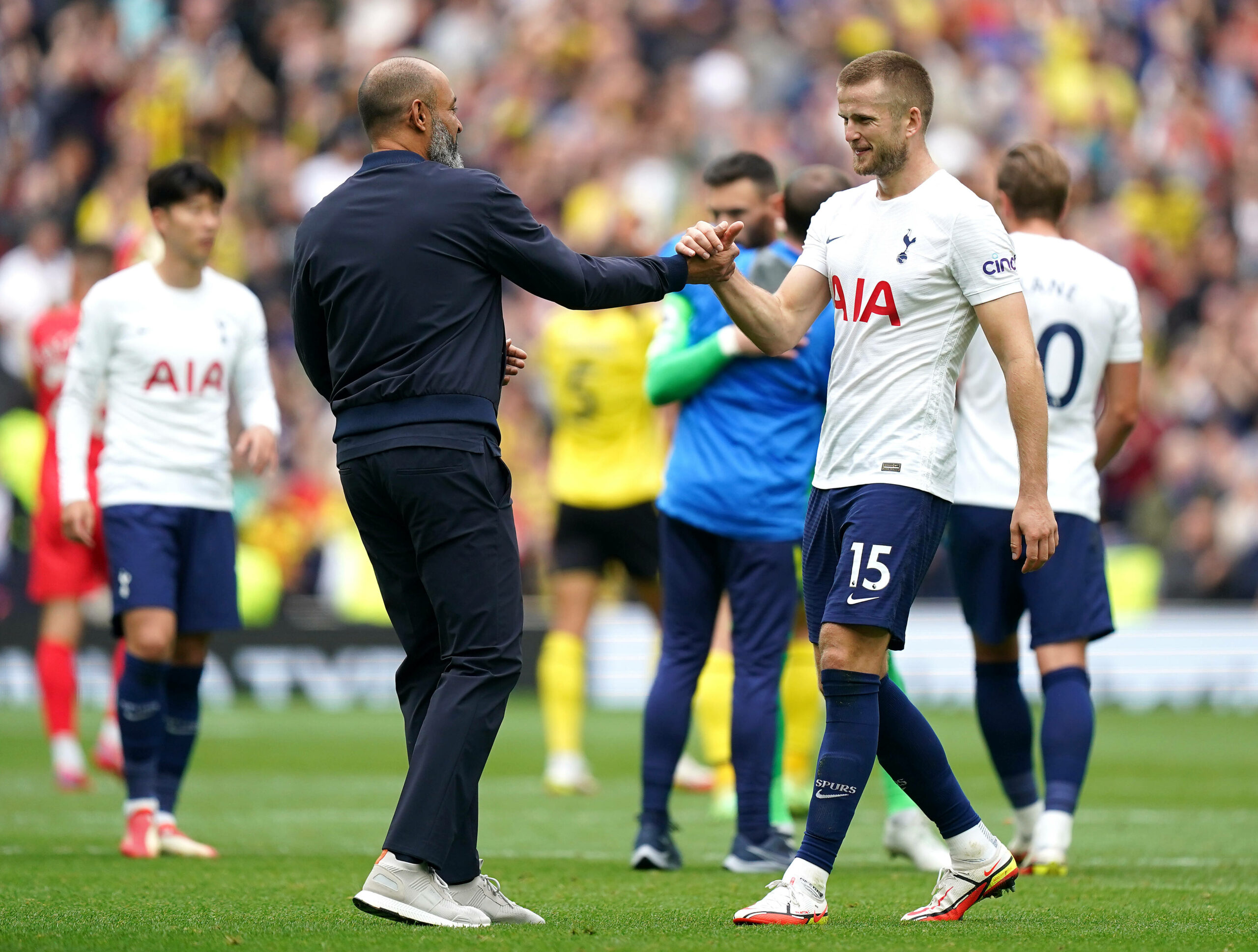 Palace are set to make history this weekend as they will become the first side in top-flight history to open a new season with four consecutive London derbies.

Meanwhile, Harry Kane, who found the net in all three of England’s international fixtures in September, will be aiming for his first Premier League goal of the season.

Describing the beginning of Patrick Vieira’s managerial career at Selhurst Park as a disappointment would be an understatement, given Palace’s current position in the standings.

Vieira marked his Palace debut with an embarrassing 3-0 loss to Chelsea in an all-London match-up, with his side attempting just a single shot on target at Stamford Bridge.

A scoreless home draw against newcomers Brentford on Matchday 2 offered no consolation to the fans as the Eagles managed only two shots on target.

Palace’s by far best performance of the Premier League season so far came against high-flying West Ham last time out, as they eked out a 2-2 stalemate at the London Stadium.

However, that doesn’t change the fact the Eagles have amassed fewer overall shots (20) and fewer attempts on target (5) than any other Premier League side this season.

After going winless in their last 11 London derbies in the Premier League (D6, L5), the hosts look like a doomed outfit, which could pile more pressure on Vieira.

If he ends up on the losing side here and subsequently receives marching orders, the Frenchman will replicate Frank de Boer’s unwanted milestone of being sacked after just four matches in charge of Palace.

Unlike his Palace counterpart, Nuno Espirito Santo has painted his early Tottenham career with flying colours, leading his side to three back-to-back top-flight 1-0 wins.

After upsetting former employers Wolverhampton on Matchday 2, Espirito Santo guided his team to another tight home victory over newly-promoted Watford last time out.

If they beat Palace ‘to nil’ here, Tottenham will join a distinguished group of four clubs to open a new top-flight season with four straight wins without conceding.

Moreover, another success here would see the Lillywhites rack up a five-game winning streak in the Premier League for the first time since December 2018 under Mauricio Pochettino.

But after losing three of their last five Premier League London derbies (W2), there is a reason for concern in the travelling camp.

Since going down 2-1 at this venue in January 2015, Palace have gone winless in their subsequent 12 Premier League matches against Tottenham (D2, L10).

The Eagles can at least draw confidence from finding the net in three straight top-flight H2Hs after failing to score in seven such contests beforehand.

In the meantime, Spurs have drawn a blank just once across their last 12 Premier League trips to Selhurst Park, do so in a 3-0 thumping back in January 2005.