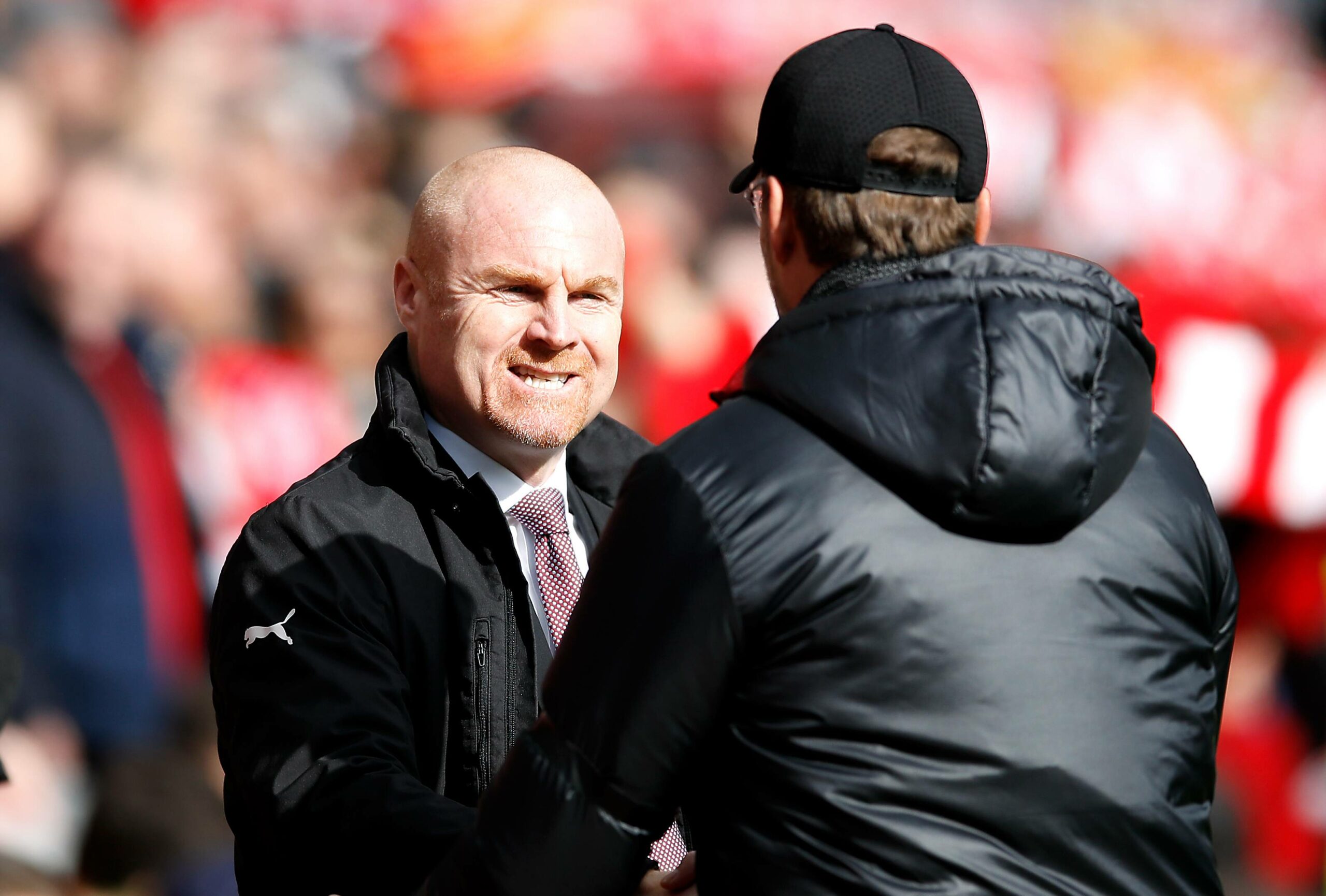 Burnley manager Sean Dyche was not a happy camper at his press conference on Monday and he was fully justified in feeling aggrieved.

Dyche’s players were criticised for being overly physical by Jurgen Klopp following Liverpool’s 2-0 home victory over the Clarets two days ago.

Dyche has now waded into the debate by blasting Klopp for referencing Ashley Barnes and Chris Wood during his pathetic ramblings.

“Every manager has the right to have their say – he has certainly had his,” said Dyche (via LancsLive).

“I think across football, it seems the feedback has been considerably the opposite to that.

“So it is quite bizarre when you look at it like that, just factually, how he can suggest there was some untoward challenges.

“My main disappointment is not the view of the game. I think every manager, every coach, every pundit, every fan has a view of a game.

“My disappointment is that he is name-checking players and there is absolutely no need to do that.”

The Burnley chief continued to rant about Klopp for some time after, leaving the German in no doubt about his thoughts on the matter.

Klopp has plenty of history where this type of nonsense is concerned, and Dyche is bang on the money to call him out for it.

The Liverpool boss appears to think that opposing teams should stand aside and allow his delicate little flowers a free run during the 90 minutes.

Dyche’s point about Dean is perhaps the key bit to take out all of this. Dean loves flashing cards. Yellow, red – he’s not bothered – he loves it.

The fact that Dean didn’t see fit to issue any cards during the game perfectly highlights the nonsensical nature of Klopp’s comments.

His post-match antics bore all the hallmarks of Arsene Wenger when he was in charge at Arsenal, particularly after they had played teams managed by Sam Allardyce.

Klopp was completely out of order on Saturday – fair play to Dyche for fighting back.